Our carbon reduction targets are in line with what science says is needed to stop global warming at 1.5°C

We're among the first energy companies globally with 1.5°C-aligned targets approved by the Science Based Targets initiative (SBTi). 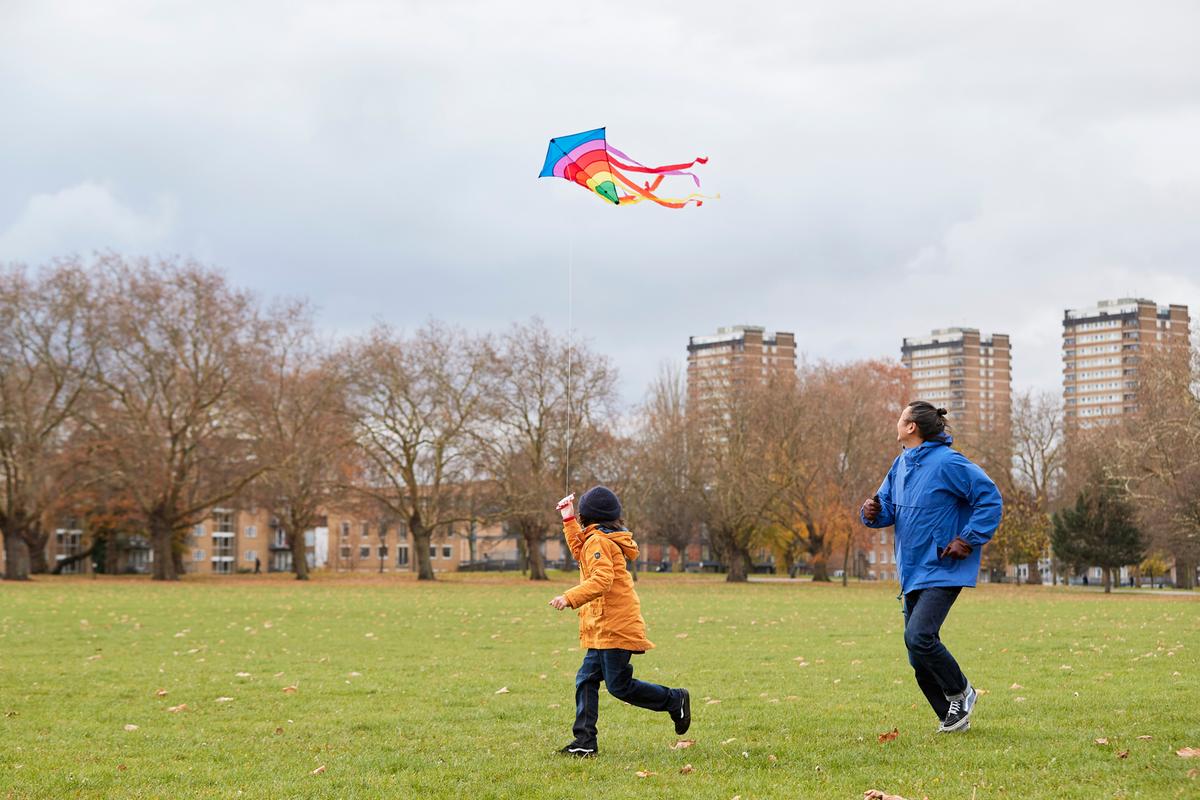 The production and use of energy today accounts for around 73% of global carbon emissions. According to scientists, it is critical to stop global warming at 1.5°C above pre-industrial levels by 2050 to avoid catastrophic and irreversible climate effects.

Ørsted is decarbonising its energy generation much faster than science requires from the energy sector. We have reduced carbon emissions by 86% since 2006 and are on track to be carbon neutral in energy generation and operations by 2025.

The SBTi in October 2020 announced that more than 1,000 companies have united behind the science on climate change to set targets to reduce carbon emissions. Ørsted is one of only two electric utilities to have their target officially approved as aligned with a carbon reduction pathway needed to keep global warming below 1.5°C, as compared with pre-industrial levels.

“Companies will have to cut carbon emissions at unprecedented pace and scale to help the world halve emissions by the end of this decade,” says Rasmus Skov, Head of Sustainability at Ørsted. “Ørsted was among the first energy companies to set a science-based target for carbon reduction, which has helped inspire and measure our transformation from a fossil-fuel based energy company to a global renewable energy company. The SBTi’s approval of our updated targets as being aligned with the 1.5°C pathway is a powerful recognition of our sustainability approach and solutions to tackle climate change.”

Ørsted has the following science-based targets for reducing emissions from power and heat generation and the value chain, approved by the SBTi as aligned with the 1.5°C pathway:

By stopping use of coal and installing 20GW of offshore and onshore wind by 2025, Ørsted will meet its scope 1 and 2 emissions reduction targets. We will strive to remove the remaining emissions beyond 98% through innovation and, if necessary, carbon offsetting projects that are verified, measurable and additional, to become carbon neutral in 2025. To meet the scope 3 target, Ørsted is gradually reducing its natural gas sourcing portfolios and implementing a program to achieve a carbon neutral supply chain by 2040. “Companies need to make carbon reductions a part of their business strategy. Doing so can help foster innovation, boost competitiveness and deliver sustainable solutions at scale,” says Rasmus Skov. “Setting and pursuing science-based carbon reductions targets are a great way for companies to begin that journey towards a low-carbon future.”

Related reads in All News 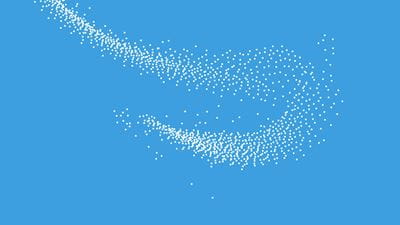 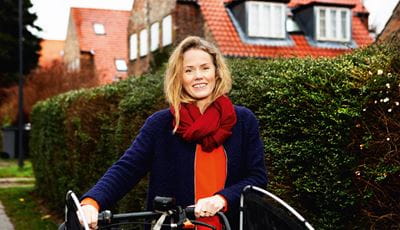 A healthy working life in a busy world 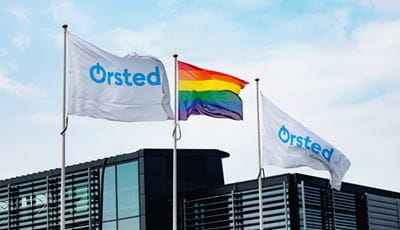 A workplace where everyone feels acknowledged 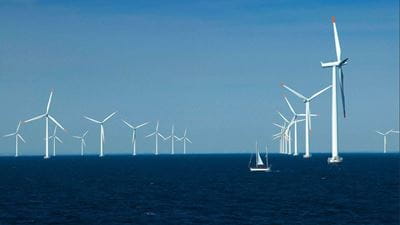 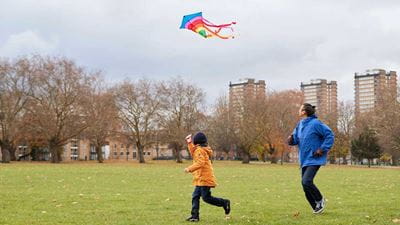 Companies must act now to achieve a 1.5°C world 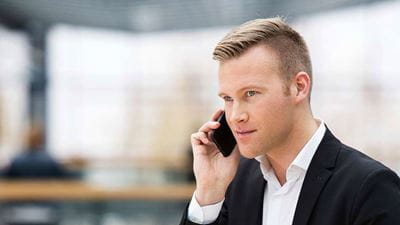 Cyber security is a social responsibility