Ørsted is on the A team for climate action

For the first time, renewable energy company Ørsted is awarded an A score for tackling climate change by CDP, a non-profit organisation that rates companies on their climate disclosure. A-list companies are considered leaders in environmental best practice and are highly regarded by investors. 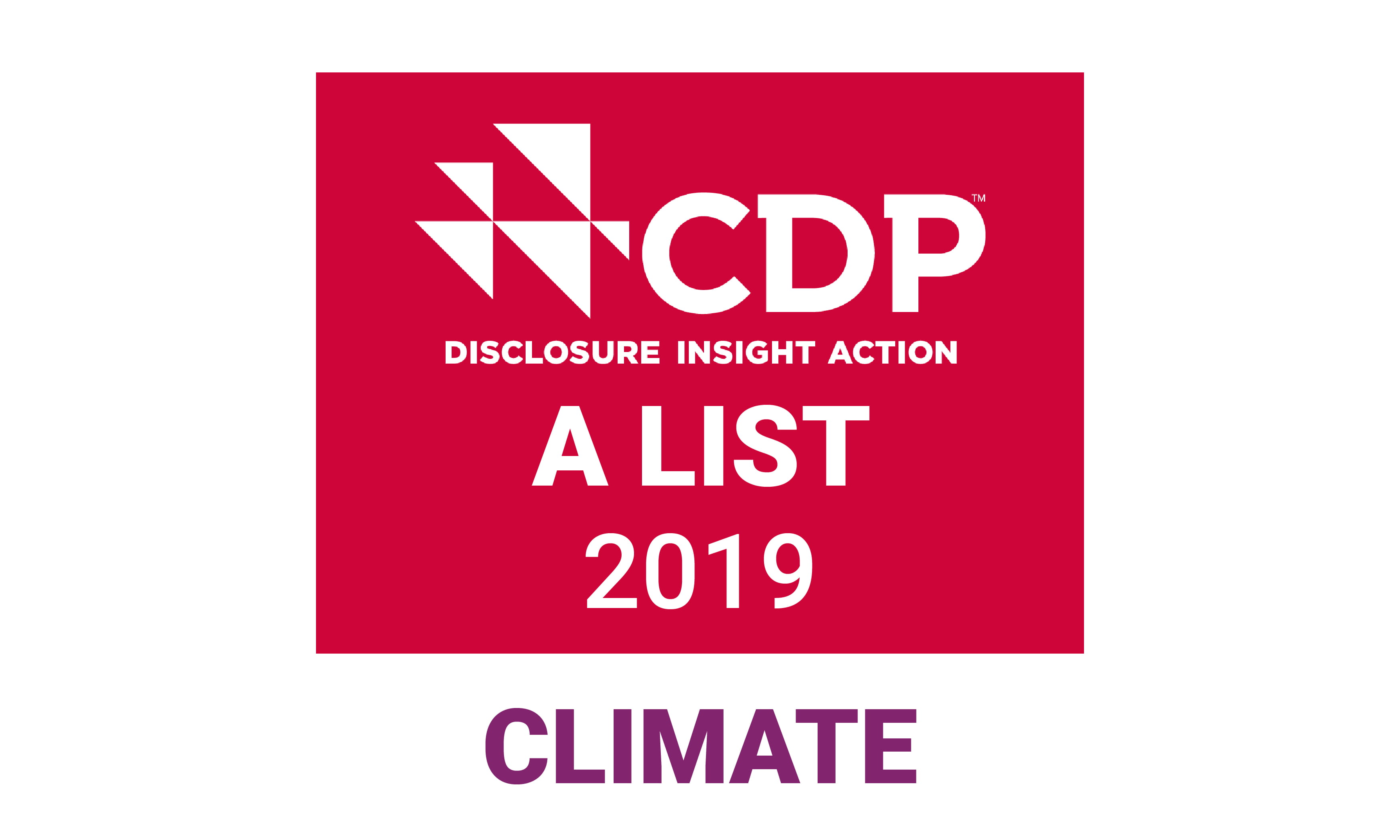 The score recognises Ørsted's actions to reduce emissions, mitigate climate risks, and develop the low-carbon economy, and is based on the company's climate reporting in 2019. More than 8,400 companies submitted climate data for assessment by CDP, with just 179 receiving an A score in the 'climate change' category.

Marianne Wiinholt, CFO of Ørsted, says:
"Ørsted has come a long way over the past decade, from a fossil-fuel intensive utility to one of the world's five largest renewable energy companies. Being transparent about our climate impacts is central to our green transformation, and we're delighted to provide our investors with the assurance that a CDP A score brings."

Key reasons for Ørsted's A score
CDP says the key reasons for Ørsted's A score in 2019 are its carbon reduction initiatives and transparent reporting on carbon emissions and climate risks. Ørsted's approved science-based target of reducing carbon intensity of energy generation by 98% by 2025 is regarded by CDP as an indicator of best practice in aligning with a world that limits global warming to 1.5°C.

In 2019, Ørsted stepped up environmental performance by setting a science-based target to halve indirect emissions from energy trading and in the supply chain by 2032. The company continued to build green energy at scale in 2019, including the world's biggest offshore wind farm in the UK, the first commercial offshore wind farm in Taiwan, and its first utility-scale solar plus battery storage project in the US.

"More and more often, investors want companies to disclose their climate-related risks. Being a member of CDP's A list clearly demonstrates to our stakeholders that we actively manage climate risks and take the lead in combating climate change," says Marianne Wiinholt.

Ørsted discloses data on climate performance through CDP's annual climate change questionnaire, and previously received B and C scores in 2018 and 2017, respectively.