As a global sustainability leader with a strong commitment to protect biodiversity, Ørsted sets the ambition to deliver a net-positive biodiversity impact from all new renewable energy projects it commissions from 2030 at the latest. The ambition is part of the company's new strategy. 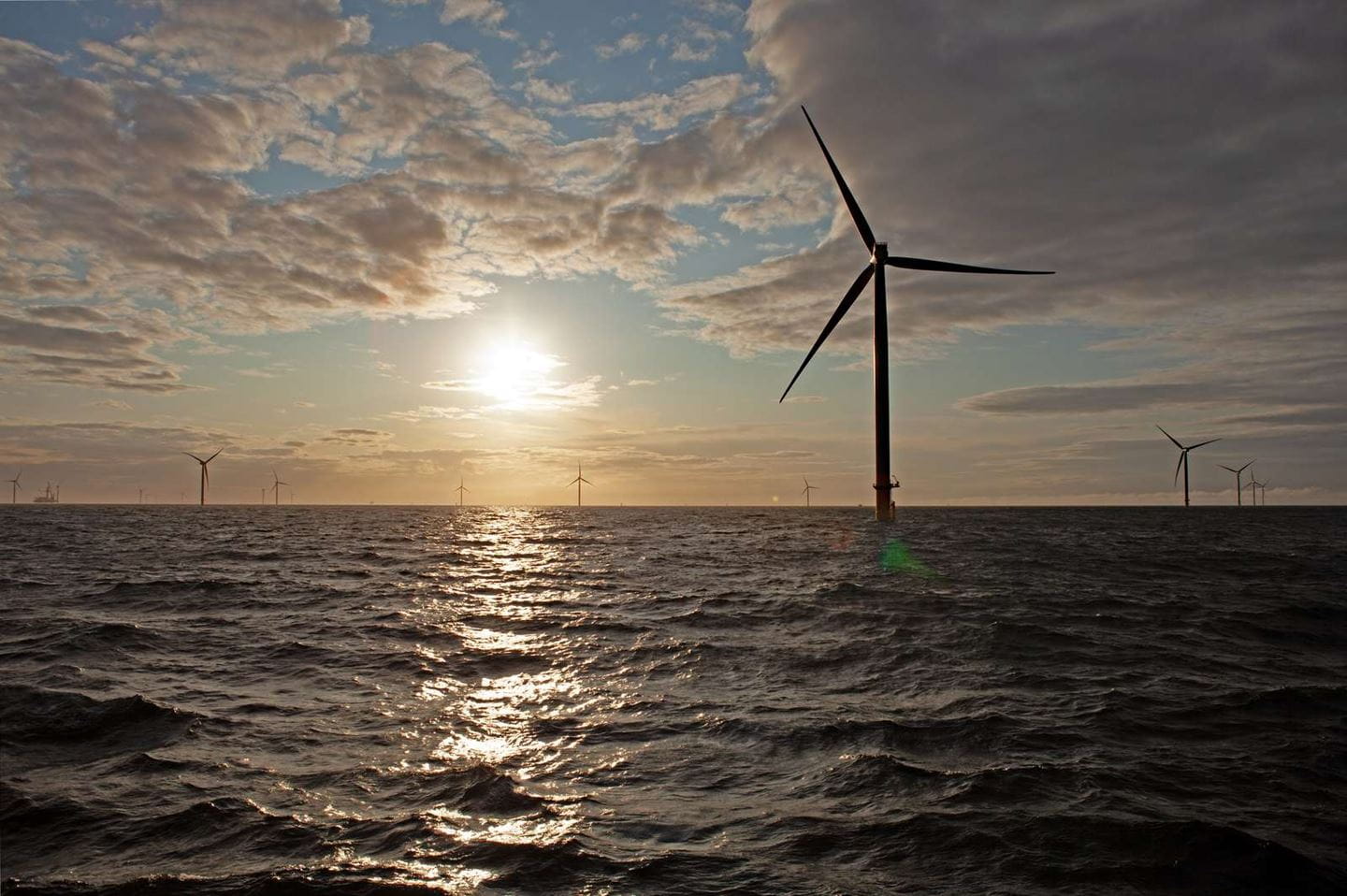 The accelerated global build-out of renewable energy which is needed to decarbonise global energy systems and stop global warming at 1.5°C must take place in balance with nature. Therefore, Ørsted sets the ambition to deliver a net-positive biodiversity impact from all new renewable energy projects that are commissioned from 2030 at the latest. A net-positive impact occurs when a project has an overall positive biodiversity impact due to active measures taken to offset potential biodiversity losses.

"Over the coming decades, the deployment of renewable energy must accelerate significantly to speed up the transformation of the world's energy systems to renewable energy and halt global warming. The build-out of green energy must go hand-in-hand with protection of natural habitats and wildlife, including in our oceans," says Mads Nipper, CEO of Ørsted.

When developing new projects, Ørsted will systematically implement initiatives that ensure an overall net-positive contribution to natural ecosystems, habitats, and species in and around the company's new renewable energy projects in offshore wind, onshore wind, solar PV and energy storage, and renewable hydrogen. Ørsted will also seek to identify initiatives that can have a positive impact on biodiversity before 2030.

New challenges to be solved
Today, Ørsted works to avoid, mitigate, and address the potential biodiversity impact of its projects, with one of the renewable energy industry's most experienced in-house teams of environment specialists. Ørsted has delivered initiatives such as artificial reefs to support Atlantic cod at Borssele 1 & 2 in the Netherlands; monitoring of crustacean habitats at Westermost Rough in the UK; and a programme to protect and conserve the North Atlantic right whale. Still, there will be new challenges to solve when delivering on the new ambition.

Mads Nipper says: "With our ambition for a net-positive impact, we want to help create a world that runs entirely on green energy and set reinforced standards for how this is done in the most sustainable way. Integrating a net-positive biodiversity impact raises the bar, and we don't have all the answers yet to how to realise the ambition."

He continues: "I'm convinced that, by continuing to put sustainability at the heart of our business with our net-positive ambition, we'll unleash innovation to further catalyse green action in the energy industry and drive progress towards a low-carbon economy in balance with nature and society."

One of the challenges to be solved is the lack of industry-wide standardised approaches to measure biodiversity impact. Especially working in offshore environments, which are more dynamic and variable due to the forces of oceans, it is more complex to establish a baseline and measure the change.

Ørsted has therefore joined the Science Based Targets Network Corporate Engagement Program to help develop nature science-based targets and advance long-term development of tools and guidance to measure its impact and dependencies on biodiversity, land, water, and oceans.

Track record of meeting ambitious sustainability goals
According to scientists, reducing carbon emissions is a powerful way to combat climate change and its impact on species and ecosystems. As one of the world's largest renewable energy companies and with carbon-reduction targets aligned with the 1.5°C pathway, Ørsted aims to address both the climate and biodiversity crisis through a sustainable build-out of green energy at scale.

Ørsted is on track to be carbon-neutral in energy generation and operations by 2025 and targets a carbon-neutral supply chain in 2040. The company has transformed its business from fossil fuels to renewable energy and is ranked the world's most sustainable energy company.

About Ørsted
The Ørsted vision is a world that runs entirely on green energy. Ørsted develops, constructs, and operates offshore and onshore wind farms, solar farms, energy storage facilities, and bioenergy plants, and provides energy products to its customers. Ørsted ranks as the world's most sustainable energy company in Corporate Knights' 2021 index of the Global 100 most sustainable corporations in the world and is recognised on the CDP Climate Change A List as a global leader on climate action. Headquartered in Denmark, Ørsted employs 6,311 people. Ørsted's shares are listed on Nasdaq Copenhagen (Orsted). In 2020, the group's revenue was DKK 52.6 billion (EUR 7.1 billion). Visit orsted.com or follow us on Facebook, LinkedIn, Instagram, and Twitter.