ITM Power, Ørsted, Siemens Gamesa Renewable Energy, and Element Energy have been awarded EUR 5 million in funding from The Fuel Cells and Hydrogen Joint Undertaking (FCH2-JU) under the European Commission to demonstrate and investigate a combined wind turbine and electrolyser system designed for operation in marine environments. 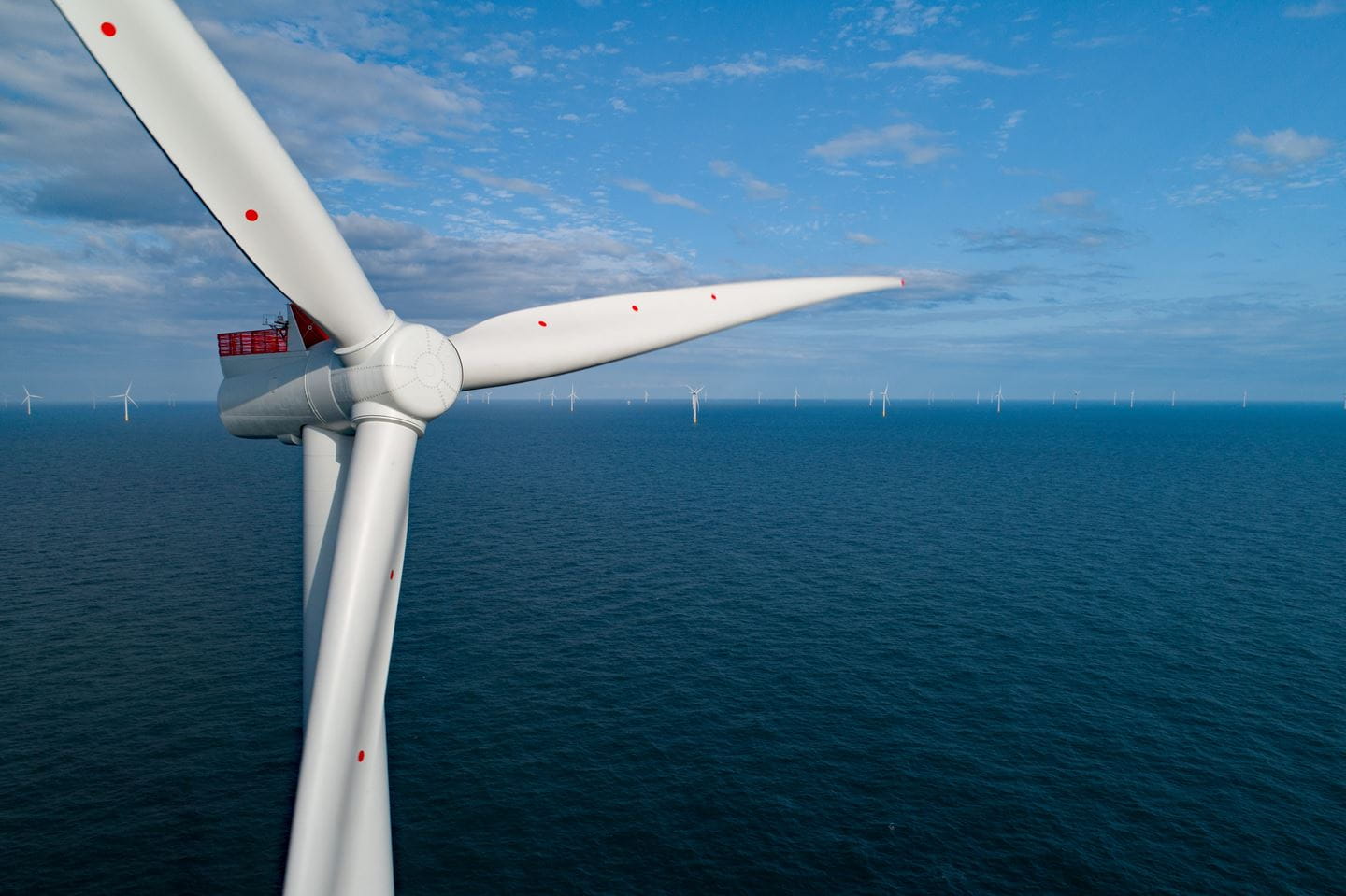 The Fuel Cells and Hydrogen 2 Joint Undertaking (FCH2-JU), a public private partnership of the European Commission, has awarded the consortium behind the OYSTER project, consisting of ITM Power, Ørsted, Siemens Gamesa Renewable Energy, and Element Energy EUR 5 million to investigate the feasibility and potential of combining an offshore wind turbine directly with an electrolyser and transporting renewable hydrogen to shore. The consortium will develop and test a megawatt-scale fully marinised electrolyser in a shoreside pilot trial. The project will be coordinated by Element Energy.

To realise the potential of offshore hydrogen production, there is a need for compact electrolysis systems that can withstand harsh offshore environments and have minimal maintenance requirements while still meeting cost and performance targets that will allow production of low-cost hydrogen. The project will provide a major advance towards this aim.

The OYSTER project partners share a vision of hydrogen being produced from offshore wind at a cost that is competitive with natural gas (with a realistic carbon tax), thus unlocking bulk markets for green hydrogen making a meaningful impact on CO2 emissions, and facilitating the transition to a fully renewable energy system in Europe.

This project is a key first step on the path to developing a commercial offshore hydrogen production industry and will demonstrate innovative solutions with significant potential in Europe and beyond.

"ITM Power are delighted to be part of this exciting project, working alongside industry leaders to explore the potential to harness wind for offshore green hydrogen production."

"To create a world that runs entirely on green energy, we need to electrify as much as we can. However, some sectors cannot decarbonise through electrification and that's where renewable hydrogen could play a significant role. Offshore hydrogen production could be a future, supplemental way of getting large amounts of energy generated from offshore wind power to shore. As the largest offshore wind company in the world, we're of course keen to better understand what it will take to produce renewable hydrogen offshore as a potential future supplement to production of renewable electricity. Having pioneered the offshore wind industry, we know that thorough analysis and testing are required before deploying new technologies at sea."

"The OYSTER project is a very exciting addition to the FCH JU pallet of electrolysis projects that will allow the development of an offshore-spec electrolyser for green hydrogen to be generated in the harsh offshore environment. The aim is the optimal integration of electrolysers with offshore wind turbines to store the energy generated in the form of hydrogen. We are absolutely delighted to support this innovative project which reduces the environmental impact in further industrial applications."

"Offshore wind is now one of the lowest cost forms of electricity generation in Europe and will have an important role in Europe's decarbonisation plans. There is growing interest in transporting renewable energy in the form of hydrogen, particularly for sites far from shore. Realising such a vision will require further development and innovations of the type to be demonstrated in the OYSTER project, which Element Energy is pleased to coordinate."

About the OYSTER project and the FCH2-JU
This project has received funding from the Fuel Cells and Hydrogen 2 Joint Undertaking (FCH2-JU) under grant agreement No. 101006751. This Joint Undertaking receives support from the European Union's Horizon 2020 research and innovation programme, Hydrogen Europe, and Hydrogen Europe Research. The FCH2-JU is a unique public-private partnership supporting research, technological development, and demonstration (RTD) activities in fuel cell and hydrogen energy technologies in Europe. Its aim is to accelerate the market introduction of these technologies, realising their potential as an instrument in achieving a carbon-clean energy system.

About ITM Power
ITM Power plc manufactures integrated hydrogen energy solutions for grid balancing, energy storage and the production of renewable hydrogen for transport, renewable heat and chemicals. ITM Power plc was admitted to the AIM market of the London Stock Exchange in 2004.  In October 2019, the Company announced the completion of a £58.8 million fundraise, including a subscription by Linde of £38 million, together with the formation of a joint-venture with Linde to focus on delivering renewable hydrogen to large scale industrial projects worldwide.

In November 2020, ITM Power completed a £172m fund raise, including £30m from Snam, one of the world's leading energy infrastructure operators. ITM Power signed a forecourt siting agreement with Shell for hydrogen refuelling stations in September 2015, (which was extended in May 2019 to include buses, trucks, trains and ships) and in January 2018 a deal to deploy a 10MW electrolyser at Shell's Rhineland refinery. ITM Power announced the lease of the world's largest electrolyser factory in Sheffield with a capacity of 1GW (1,000MW) per annum in July 2019. Customers and partners include Sumitomo, Ørsted, Phillips 66, National Grid, Cadent, Northern Gas Networks, Gasunie, RWE, Engie, BOC Linde, Toyota, Honda, Hyundai and Anglo American among others.

About Ørsted
Ørsted's vision is to create a world that runs entirely on green energy. Ørsted develops, constructs, and operates offshore and onshore wind farms, solar farms, energy storage facilities, and bioenergy plants, and provides energy products to its customers. Ørsted ranks #1 in Corporate Knights' 2020 index of the Global 100 most sustainable corporations in the world and is recognised on the CDP Climate Change A List as a global leader on climate action. Headquartered in Denmark, Ørsted employs 6,120 people. Ørsted's shares are listed on Nasdaq Copenhagen (Orsted). In 2019, the company generated revenue of DKK 67.8 billion (EUR 9.1 billion).

About Siemens Gamesa Renewable Energy
Siemens Gamesa is a global leader in the wind power industry, with a strong presence in all facets of the business: offshore, onshore and services. The company's advanced digital capabilities enable it to offer one of the broadest product portfolios in the sector as well as industry-leading service solutions, helping to make clean energy more affordable and reliable. With more than 107 GW installed worldwide, Siemens Gamesa manufactures, installs and maintains wind turbines, both onshore and offshore. The company's orders backlog stands at €30.2 billion. The company is headquartered in Spain and listed on the Spanish stock exchange (trading on the Ibex-35 index).