Ørsted and bp to develop renewable hydrogen project in Germany 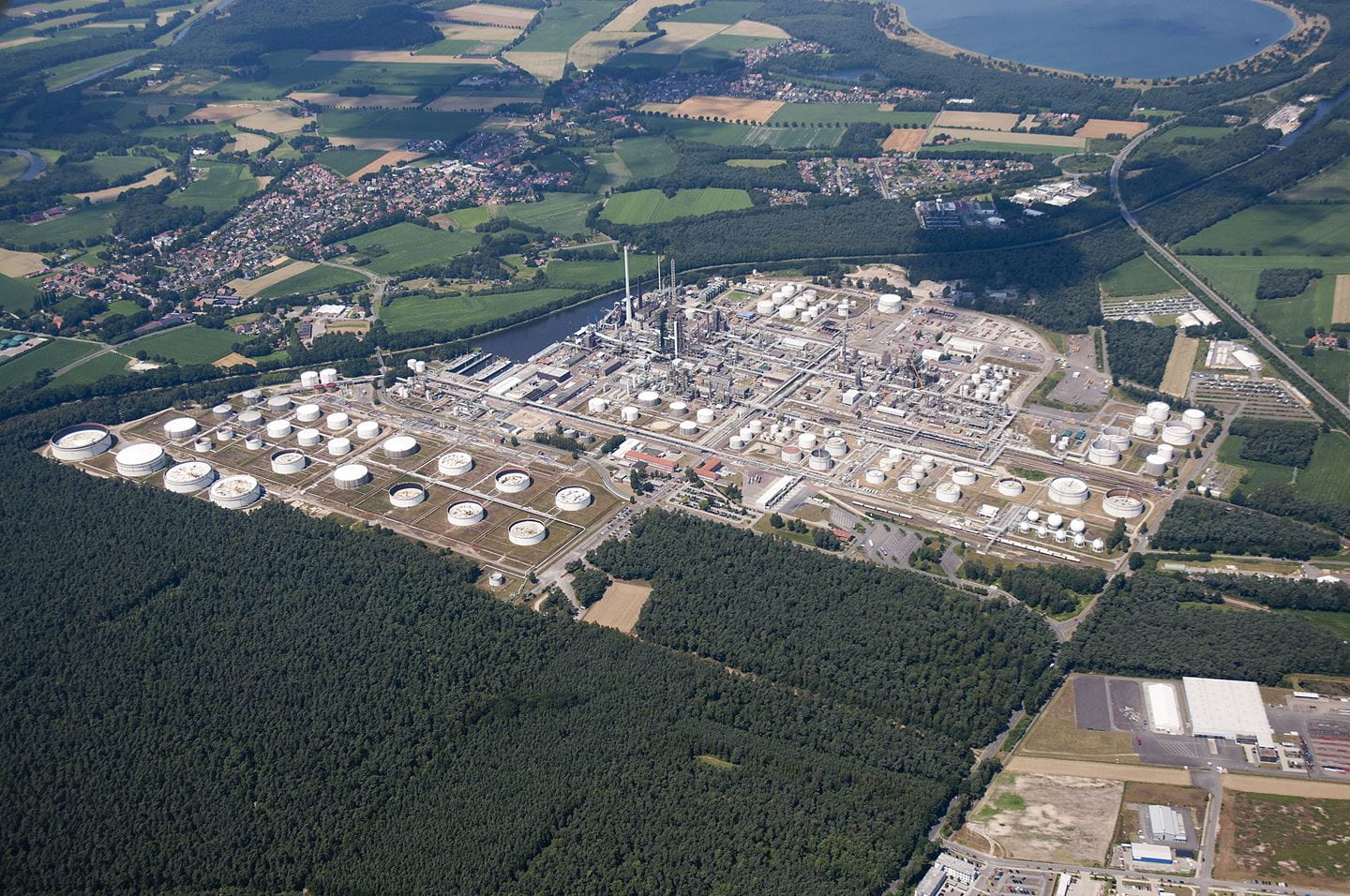 The project, which is expected to be operational in 2024, will comprise a 50 Megawatt (MW) electrolyser system capable of generating one ton of renewable hydrogen per hour or almost 9,000 tonnes a year. This would be sufficient to replace approximately 20 percent of the refinery’s current fossil-based hydrogen consumption, avoiding around 80,000 tonnes CO2 equivalent emissions a year – equivalent to emissions from around 45,000 cars in Germany.

The project is also intended to support a longer-term ambition to build more than 500MW of renewable hydrogen capacity at Lingen. This could provide renewable hydrogen to both meet all the refinery’s hydrogen demand and provide feedstock for future synthetic fuel production. The electrolyser is expected to be powered by an Ørsted North Sea offshore wind farm.

Martin Neubert, Executive Vice President for Ørsted says: “Heavy industries such as refineries use large quantities of hydrogen in their manufacturing processes. They will continue to need hydrogen, but replacing the currently fossil-based hydrogen with hydrogen produced from renewable energy can help these industries dramatically lower their CO2 footprint. But first, renewable hydrogen has to become cost competitive with fossil-based hydrogen, and for that we need projects such as this with bp’s Lingen refinery which will demonstrate the electrolyser technology at large scale and showcase real-life application of hydrogen based on offshore wind.”

Dev Sanyal, bp’s executive vice president for gas and low carbon, said: “Hydrogen will have an increasing role to play in meeting the energy demands of a decarbonizing world. And we are determined to build a leading position in this emerging industry. Bringing together Ørsted and bp, Lingen Green Hydrogen offers the opportunity both to accelerate significant emissions reduction in our refinery and build experience of large-scale green hydrogen production and deployment. This has the potential to play an important role in the development of a hydrogen economy, in Germany and beyond.”

Applying for EU-funding
The partners have jointly applied for funding for the project named Lingen Green Hydrogen from the EU Innovation Fund, which is currently one of the largest funding programmes for innovative low-carbon technologies focusing particularly among others on energy intensive industries.

Additional objectives of the project
Besides the green hydrogen production itself, the project is additionally focusing on maximizing the efficiency of the electrolyser system and allowing flexible operation and complete integration into the refinery. Therefore, the scope of the engineering and commercial studies will also include assessments for sustainable uses of the main by-products of electrolysis, primarily oxygen and low-grade excess heat. 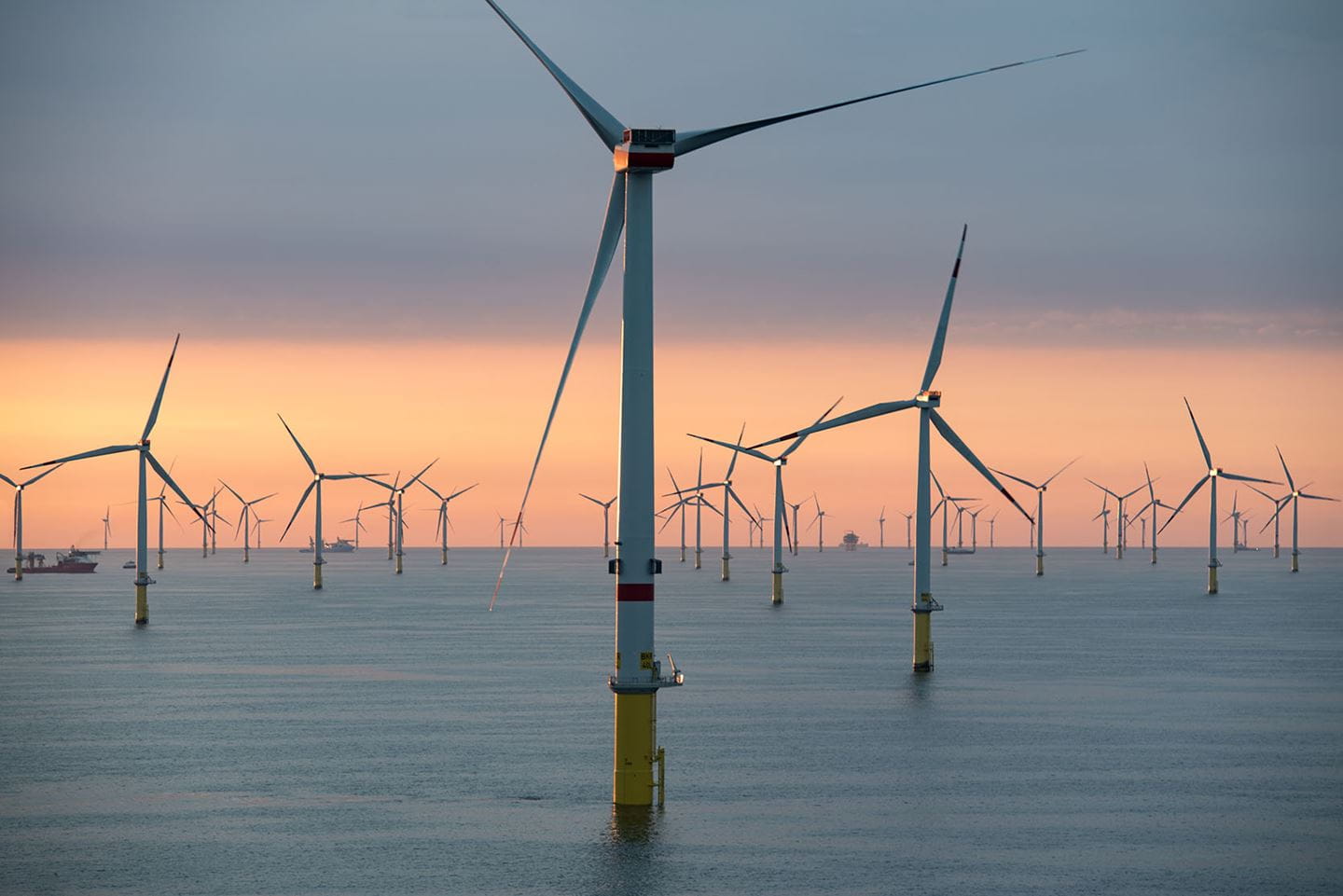 About Ørsted
The Ørsted vision is a world that runs entirely on green energy. Ørsted develops, constructs and operates offshore and onshore wind farms, solar farms, energy storage facilities, and bioenergy plants, and provides energy products to its customers. Ørsted ranks #1 in Corporate Knights' 2020 index of the Global 100 most sustainable corporations in the world and is recognised on the CDP Climate Change A List as a global leader on climate action. Headquartered in Denmark, Ørsted employs 6,120 people. Ørsted's shares are listed on Nasdaq Copenhagen (Orsted). In 2019, the group's revenue was DKK 67.8 billion (EUR 9.1 billion). Visit orsted.com or follow us on Facebook, LinkedIn, Instagram, and Twitter.

About bp
bp's purpose is to reimagine energy for people and our planet. It has set out an ambition to be a net ‎zero company by 2050, or sooner, and help the world get to net zero, and recently announced its ‎strategy for delivering on that ambition. For more information visit bp.com.‎