Ørsted, the world's leading offshore wind developer, and Yara, the world's leading fertilizer company, have joined forces in developing a pioneering project aiming at replacing fossil hydrogen with renewable hydrogen in the production of ammonia with the potential to abate more than 100,000 tonnes of CO2 per year, equivalent to taking 50,000 conventional cars off the road. If the required public co-funding is secured and the right regulatory framework is in place, the project could be operational in 2024/2025. 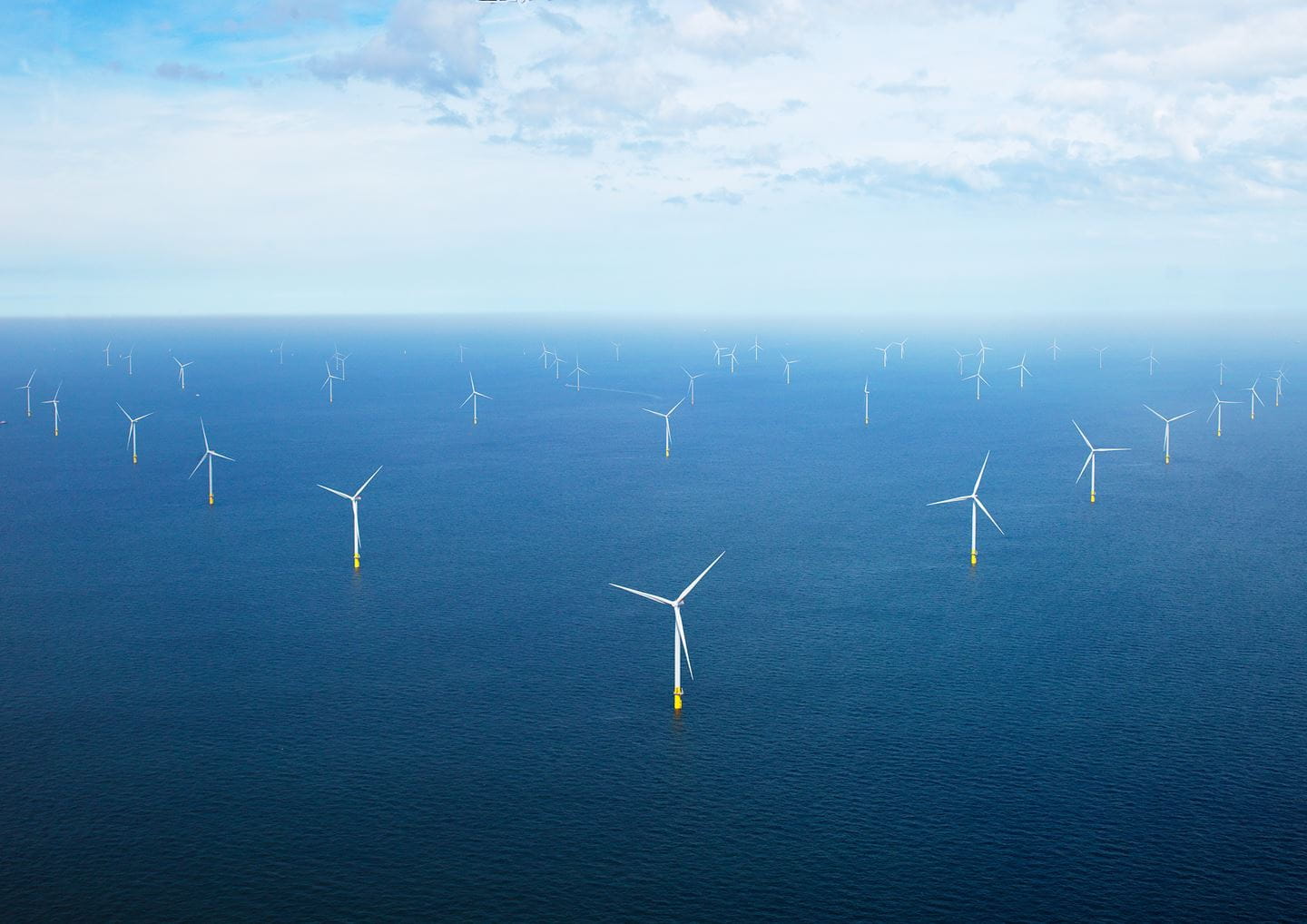 Yara and Ørsted share the vision of creating a sustainable future through being first movers and have joined forces to develop a 100 MW wind powered electrolyser plant for renewable hydrogen production, aiming to replace fossil-based hydrogen with renewable hydrogen for ammonia production in Yara's Sluiskil plant, located in the Dutch province of Zeeland. The renewable hydrogen would generate around 75,000 tons of green ammonia per year - approx. 10% of the capacity of one of the ammonia plants in Sluiskil - based on dedicated renewable energy supply from Ørsted's offshore wind farms. Ørsted is about to inaugurate its Borssele 1&2 offshore wind farm, the second biggest in the world, located off the coast of Zeeland close to the Sluiskil plant.

The green ammonia is intended to be used in the production of carbon neutral fertilizer products, decarbonizing the food value chain, and also has potential as a future climate neutral shipping fuel.

Hydrogen produced from renewable energy sources offers a carbon-free alternative to fossil-based hydrogen, but currently comes at a significantly higher cost. Closing this cost gap takes time and will depend on public support to supplement private investments in large-scale renewable hydrogen and ammonia production. Ørsted and Yara will therefore now seek public co-funding for the development and construction of the 100MW electrolyser facility to support the project. Subject to sufficient co-funding and a confirmed business case, a final investment decision to build the new plant could be taken late 2021 or early 2022.

"Ørsted is committed to investing in renewable hydrogen production at scale, and with the right support in place this joint flagship project between Yara and Ørsted will not only lead to a significant reduction of CO2 emissions, but also help mature the technology for the wider decarbonisation of European industry", says Martin Neubert, Executive Vice President and CEO of Ørsted Offshore.

"Green ammonia can be essential to enable sustainable food production, in addition it is emerging as the most promising carbon neutral energy carrier for several energy applications, such as decarbonized shipping fuel. Teaming up with Ørsted in this project in the Netherlands represents a major step forward in enabling Yara to deliver on its strategic ambitions", says Terje Knutsen, Executive Vice President and head of Farming Solutions in Yara.

With its abundant offshore wind resources and large hydrogen consumption centres in coastal areas, the Netherlands are well-positioned to lead the way in the green transformation of heavy industry powered by offshore wind, while securing the competitiveness of key industrial sectors and creating economic activity and jobs. This project can be a milestone on the hydrogen roadmap of the Smart Delta Resources cluster in Zeeland, and an important step in the scaling of renewable hydrogen in the Netherlands towards 3-4 GW by 2030.

Ørsted's vision is to create a world that runs entirely on green energy. Ørsted develops, constructs, and operates offshore and onshore wind farms, solar farms, energy storage facilities, and bioenergy plants, and provides energy products to its customers. Ørsted ranks #1 in Corporate Knights' 2020 index of the Global 100 most sustainable corporations in the world and is recognised on the CDP Climate Change A List as a global leader on climate action. Headquartered in Denmark, Ørsted employs 6,000 people. Ørsted's shares are listed on Nasdaq Copenhagen (Orsted). In 2019, the company generated revenue of DKK 67.8 billion (EUR 9.1 billion). For more information on Ørsted, visit orsted.com.

About Yara
Yara grows knowledge to responsibly feed the world and protect the planet, to fulfill our vision of a collaborative society, a world without hunger and a planet respected. To meet these commitments, we have taken the lead in developing digital farming tools for precision farming and work closely with partners throughout the whole food value chain to develop more climate-friendly crop nutrition solutions. In addition, we are committed to working towards sustainable mineral fertilizer production. We foster an open culture of diversity and inclusion that promotes the safety and integrity of our employees, contractors, business partners, and society at large. Founded in 1905 to solve the emerging famine in Europe, Yara has a worldwide presence with about 17,000 employees and operations in over 60 countries. In 2019, Yara reported revenues of USD 12.9 billion. www.yara.com