Journalist receives H.C. Ørsted silver medal in the 200th anniversary year of the discovery of electromagnetism

The Danish Society for the Dissemination of Natural Science (SNU) presents science journalist Jens Ramskov with an H.C. Ørsted silver medal for exemplary dissemination. The medal ceremony will take place at the opening of a new exhibition on H.C. Ørsted’s work, discoveries, and their importance today. 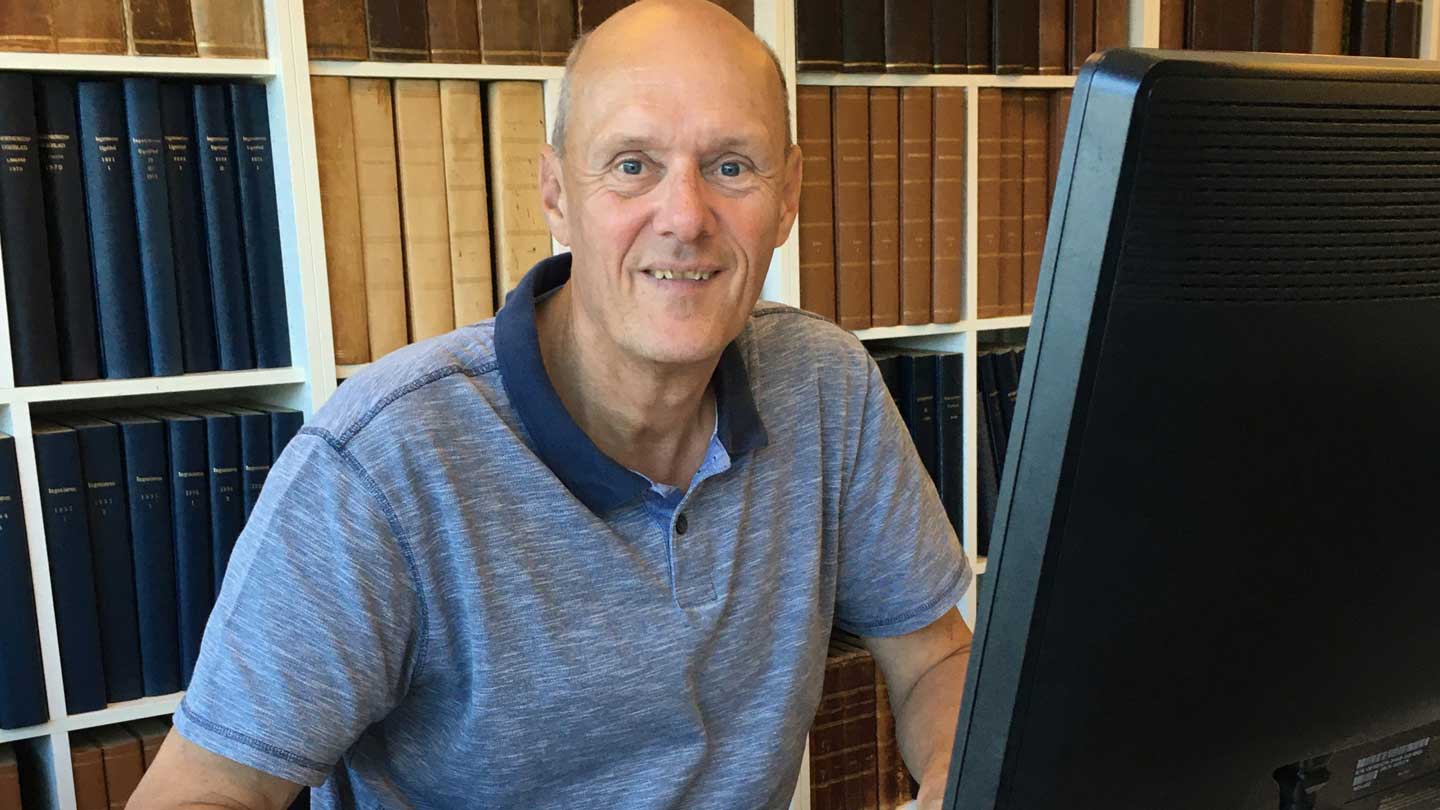 Professor Dorte Olesen, President of SNU, says: “Jens Ramskov is an outstanding science journalist. For more than 20 years, he has disseminated new scientific advances with a highly in-depth approach in Ingeniøren. Jens Ramskov’s comprehensive and successful work as a facilitator of scientific and technical research makes him the obvious recipient of the H.C. Ørsted silver medal in a year that marks the 200th anniversary of H.C. Ørsted’s discovery of electromagnetism.”

Jens Ramskov says: “H.C. Ørsted was an excellent scientist and a fantastic facilitator. Receiving a medal bearing his name for my research dissemination is a particularly great honour, especially as electromagnetism has been a great interest of mine ever since my time at university. Ørsted was motivated by curiosity and a desire to achieve a deeper understanding of nature and how everything is connected. This is still the best starting point for both research and research dissemination.”

Good facilitation is important for science
It takes a special effort for a researcher to break with the traditional, professional jargon and make science accessible to the broader public. H.C. Ørsted was familiar with this challenge and worked on making science understandable and useful, and ended up enriching the Danish language with 2,000 new words, many of which are still used today.

In modern times, research is now backed by the work of talented Danish science journalists endeavouring to understand the latest breakthroughs in natural science and to disseminate this knowledge to the general public. SNU therefore decided to award the H.C. Ørsted silver medal to prominent research scientists who are exceptional facilitators and to talented science journalists who deserve the same level of recognition.

In exclusive company
The H.C. Ørsted silver medal is awarded for excellent dissemination of exact natural science research to the broader public over a long period of years. It is only the third time that a journalist receives the H.C. Ørsted silver medal. Niels Blædel, Editor of the Danish popular science magazine Naturens Verden, received the medal in 1988, and Jens Jørgen Kjærgaard, Science Editor at the Danish newspaper Berlingske, received it in 1990. SNU has now again chosen to award a silver medal to a journalist, this time to Jens Ramskov from Ingeniøren.

In its recommendation, SNU’s Executive Board writes: “With his engineering background, Jens Ramskov has a special understanding of his audience, whom he’s not afraid to challenge at a top level. He even ventures into the field of mathematics, and his deep insight into technical science research enables him to enlighten the technical-minded readers of Ingeniøren, allowing them to relate the newest research to their own professional knowledge. He doesn’t shy away from deep-diving into the universe of fundamental research within, for example, chemistry and mathematics. Reading an article by Jens Ramskov always leaves you a little bit wiser.”

Medal ceremony and exhibition
The medal ceremony takes place on 2 July at the Danish landmark The Round Tower in Copenhagen at the opening of the exhibition ‘Ørsted anew – the beauty of nature’ arranged by SNU. The medal ceremony is sponsored by Danish energy company Ørsted. The energy company is named after H.C. Ørsted for his curiosity, interest in and passion for nature and not least for his discovery of electromagnetism, the cornerstone of modern power generation.