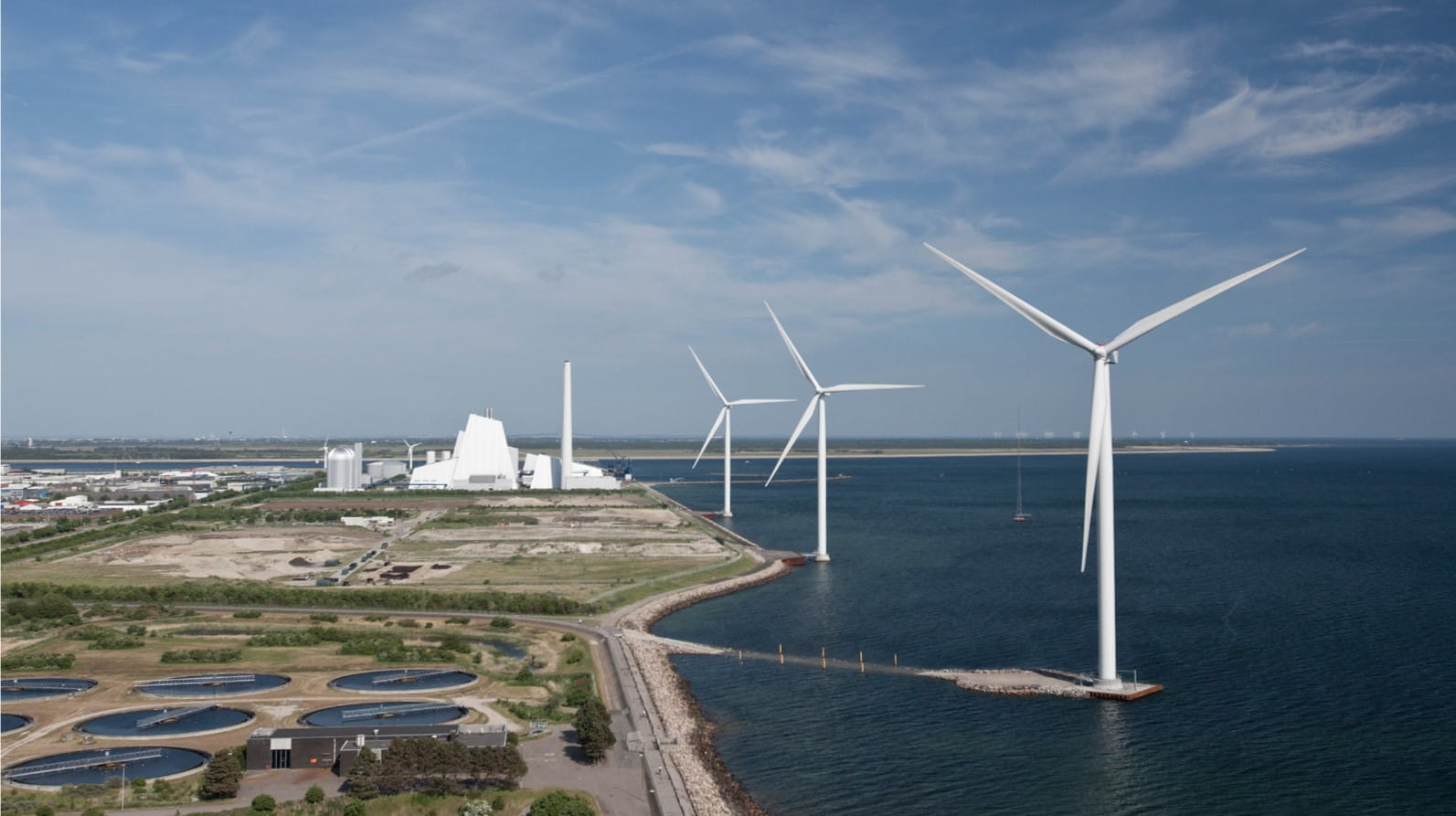 Within energy, Avedøre is best known for housing Ørsted's large biomass-fuelled CHP plant, Avedøre Power Station, but in the future, the area might become home to more than heat and power production. This became clear when the Energy Technology Development and Demonstration Programme (EUDP) under the Danish Energy Agency decided to support the H2RES project where Ørsted is the principal partner.

The daily hydrogen production is expected to total around 600kg, enough to power 20-30 buses, while also making testing its use in lorries and taxis possible. The funding awarded to the H2RES project is the largest among the 53 projects which have received funding from the EUDP in this second 2019 call for applications.

Hydrogen is widely used in heavy industry in Europe, but it is mainly produced by converting fossil fuels in a process which emits large amounts of greenhouse gases. Hydrogen may also be produced by means of electrolysis, a process in which electricity is used to split water into hydrogen and oxygen. If the power used for electrolysis originates from renewable energy sources, the hydrogen produced will be renewable. Therefore, the H2RES project, for which Ørsted and partners have just now received funding, will be using power directly from Ørsted's two 3.6MW offshore wind turbines at the Avedøre Power Station. Moreover, electrolysis can be run flexibly, thereby helping to ensure flexible use of the fluctuating power production from the offshore wind turbines.

"Renewable hydrogen could potentially form a cornerstone of Denmark's ambition to reduce greenhouse gas emissions by 70% in 2030 and of the transition to a world that runs entirely on green energy. Heavy road transport is one of the sectors which can be made greener by indirect electrification with hydrogen produced from renewable sources. However, renewable hydrogen is currently more expensive than hydrogen produced from gas or coal. Therefore, it's important for us to be able to demonstrate the technology and gather experience, that will make it possible to scale up the technology and make it more efficient, so that we'll be able to produce renewable hydrogen at a price which can compete with the price of the fossil-based alternatives."

"The interest in green zero-emission fuel is enormous, especially in the Greater Copenhagen area. Hydrogen produced on surplus renewable energy gives us the possibility to make 100% green, pollution-free fuel. The energy can be stored, distributed and used flexibly without the need for further substantial investments in new electricity infrastructure for heavy transport in, for example, the city environment. Everfuel is responsible for distributing the renewable hydrogen, including establishing hydrogen stations for owners and operators of zero-emission vehicles - without limitations to existing operational needs. The H2RES project at Avedøre is completely unique with strong partners and a close proximity to Copenhagen."

"Denmark is a global front runner within renewable energy and has a pole position in leading the way for renewable hydrogen to be the energy source of choice for heavy-duty transportation. The realisation of the H2RES project will be an important step towards developing a nationwide infrastructure for renewable hydrogen, and we look forward to working with Ørsted and the H2RES partners on this and future projects."

Niels-Arne Baden, CEO of Green Hydrogen A/S:
"This is a very important project for us to be a part of, and we're looking forward to the cooperation. Ørsted is leading the way for the wind industry when it comes to the concrete use of hydrogen. The project will give GreenHydrogen valuable experience and a unique foundation to further develop our electrolysis facilities to meet the requirements of the wind industry, which will be among the very largest players within hydrogen for energy storage."

"The integration of energy from offshore wind into heavy transport is a main challenge in the green transformation. With H2RES, we'll have the possibility of testing how hydrogen and offshore wind can best complement each other. Both with each other, with the transport sector and the collective energy system. It's a very important step for hydrogen as a key technology in the green transformation."