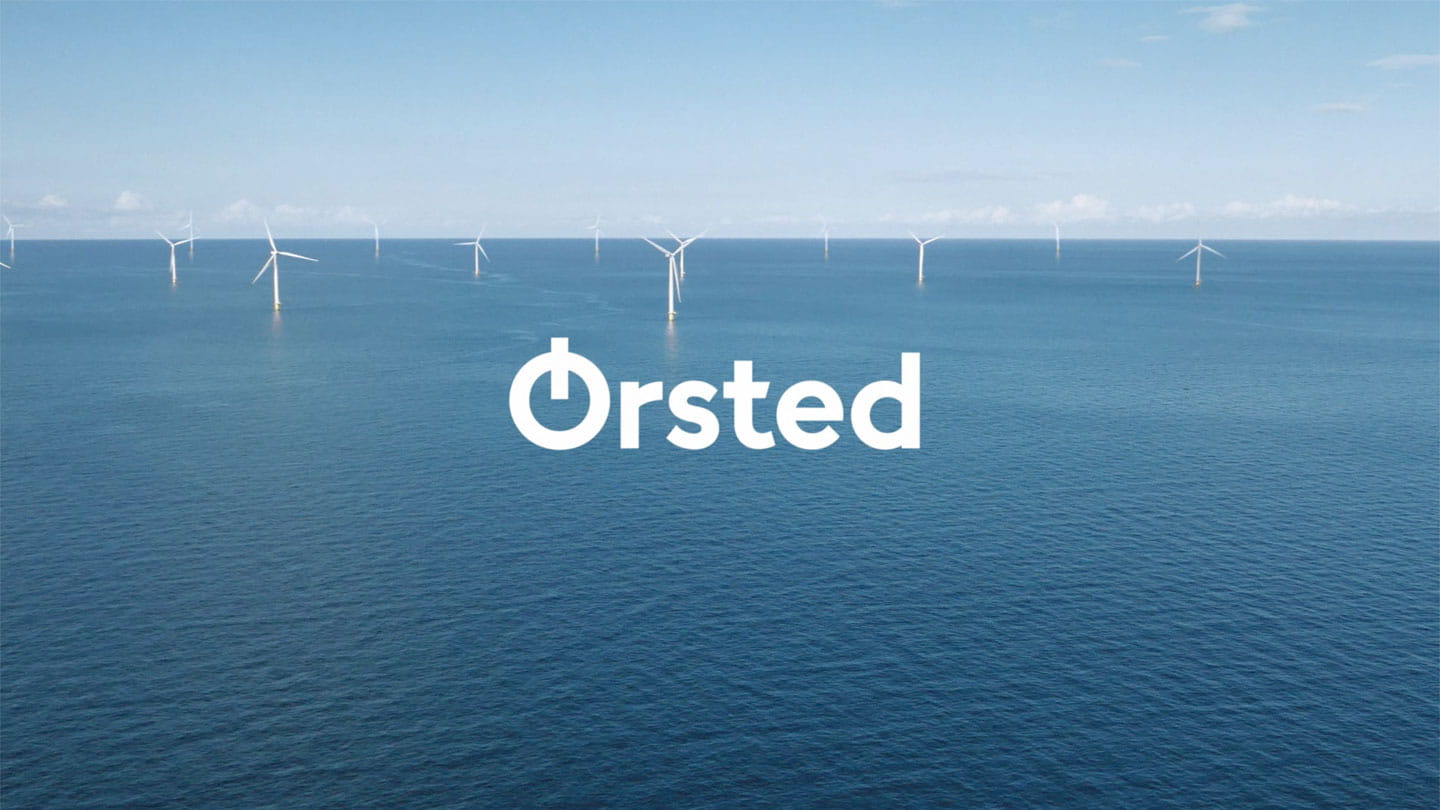 Facts on the case

On 2 October 2017, under its former name DONG Energy, the company announced that it would change its name to Ørsted in tribute to the Danish scientist Hans Christian Ørsted who discovered electromagnetism in 1820.

Ørsted has been using the name for nearly 100 years through its ownership of the H.C. Ørsted Power Station. When the power station was named in the centenary year of the discovery of electromagnetism, the choice of name was supported by Hans Christian Ørsted’s descendants.

“We’re very pleased that the judgment of the Copenhagen Maritime and Commercial Court upholds our claim that we have the right to use the Ørsted name. Our use of the name is a tribute to Hans Christian Ørsted, one of the greatest Danish scientists of all time. He discovered electromagnetism nearly 200 years ago and thus laid the foundation for how we produce electricity today.”