The Ørsted-led PISA research project has provided essential new knowledge about how offshore wind turbine foundations can be designed in a smarter way to reduce production costs. In the long term, this can help make the green power cheaper. The project has now been rewarded with the prestigious Fleming award from the British Geotechnical Association. 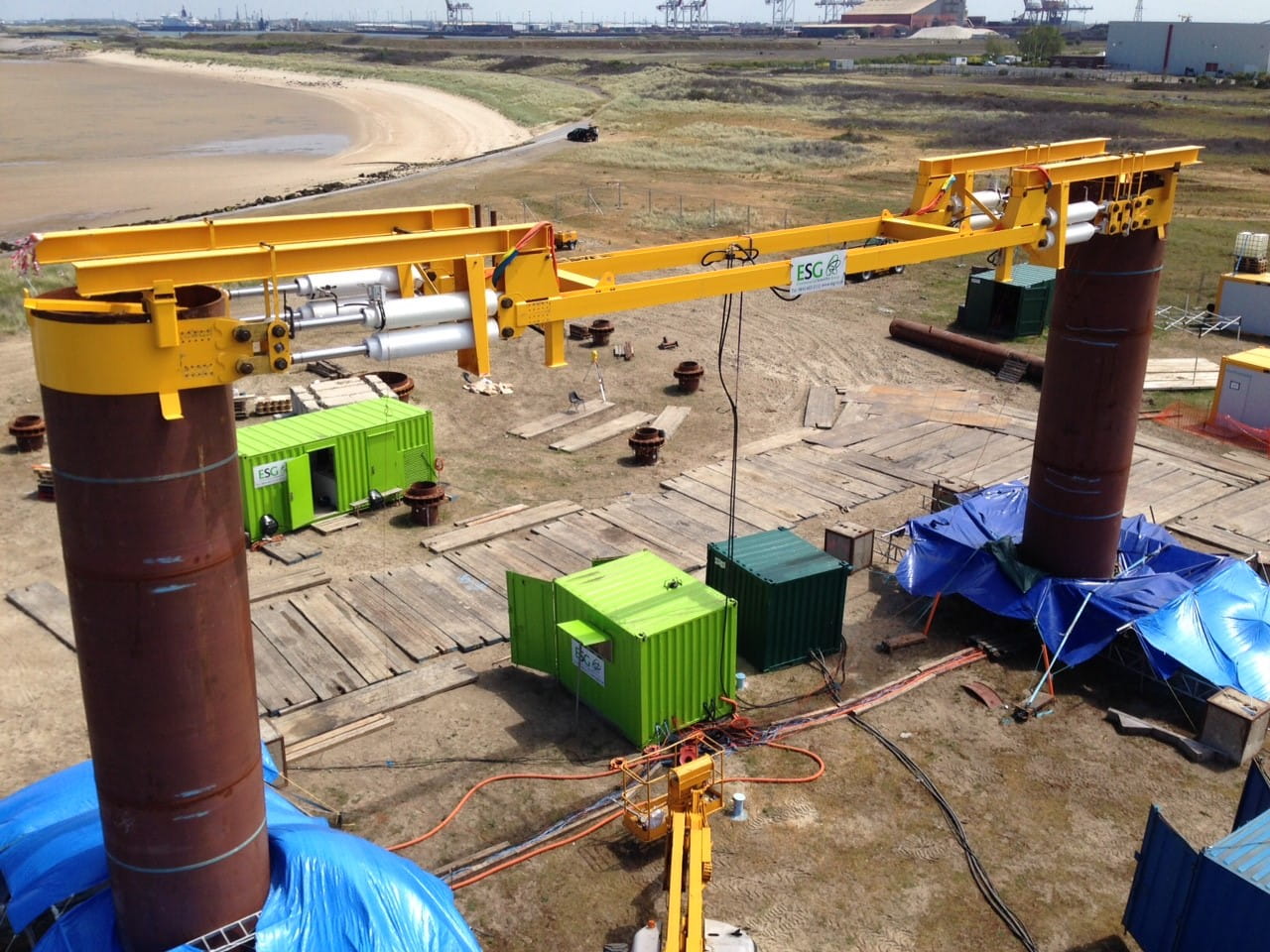 About the Fleming Award

The Fleming Competition is held annually to commemorate the life and work of Dr. Ken Fleming and to recognise excellence in the practical application of geotechnics in a project or a part of a project. The award goes to the project team which most demonstrates excellence in geotechnical design and construction. Teamwork across disciplines is also considered, as is innovation. Read more here: http://britishgeotech.org/prizes/fleming-award/

PISA (Pile Soil Analysis) is a research project on the design of monopile foundations for offshore wind turbines. The main conclusion from the PISA project is that pile foundations don't need to be as long as previously assumed in order to withstand the huge wind forces the turbine's rotor blades are exposed to. It's important new knowledge, because shorter foundations make it cheaper to install offshore wind turbines, which means that the PISA project could impact the future price of green power.

Senior Manager at Ørsted's R&D Project Management, Jesper Skov Gretlund, PISA says: "The method is already becoming popular in offshore design. It's one of the many initiatives that are helping to realise our ambition of making green energy cheaper than energy from fossil sources."

The project's Technical Manager, Miguel Pacheco Andrade, from Ørsted, says: "Being recognised at the highest academic level is a great honour. PISA is an example of what you can achieve when the best researchers get together with leading industrial players and take a targeted approach to challenging existing assumptions."

The new monopile design is the result of a collaboration between eleven industry partners as well as the University of Oxford, Imperial College London and University College Dublin. The 11 partners are: Ørsted, SSE, Statoil, RWE, Statkraft, Iberdrola, Vattenfall, Alstom, Van Oord, EDF and Eon. The collaboration was organised and operated under Carbon Trust Offshore Wind Accelerator which has specialised in cross-industry collaboration within offshore wind power.

The previous design methodology originated from the American oil and gas industry and was developed in the 1970s and 80s. A new design methodology was developed in two stages. First, the academic work group, led by Oxford University and including Imperial College London and University College Dublin, developed the new model. Subsequently, the new model was tested by the Ørsted-led team of industry players at two sites (Cowden, England, and Dunkirk, France) to assess and validate the new design method.