We are to premiere giant rotor at Dutch offshore wind farm

The world's first commercial deployment of Siemens Gamesa's 8MW offshore wind turbine featuring the giant 167m rotor will happen at Borssele 1&2. We won the right to build the 752MW Dutch offshore wind project in 2016, and it's expected to be fully operational by the end of 2020. 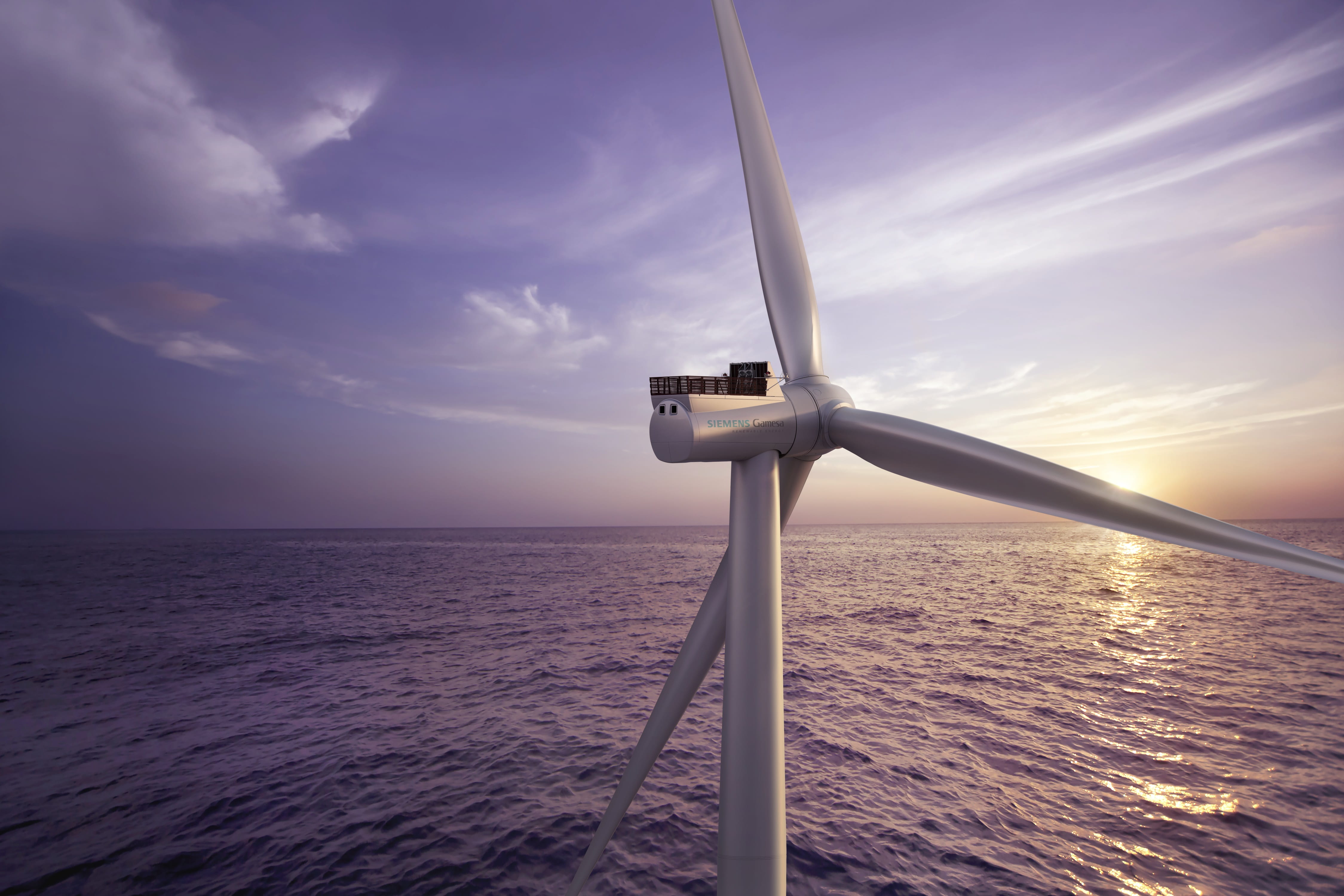 In June 2017, we announced that we had signed a contract with Siemens Gamesa to supply 94 units of its 8MW platform wind turbines for the wind farm, which will supply approx. 1 million Dutch households with clean electricity.

As the world leader in offshore wind, we have a track record of introducing new wind technology at sea, including the latest generations of wind turbines deployed on commercial scale projects:

2020: Siemens Gamesa 8MW turbines to be installed at Borssele 1&2

The capacity of the latest wind turbines is around 18 times bigger than the 0.45MW turbines, which were installed at the world's first offshore wind farm at Vindeby, Denmark, in 1991.

"Bigger rotors mean more energy output per wind turbine, which in turn lowers the cost of clean energy. Therefore, we have through many years worked closely with the suppliers to introduce still bigger and more efficient turbines, and we look forward to taking the next step at our Borssele offshore wind farm," says Jasper Vis, our country manager in the Netherlands.

In 2016, we were the world’s first developer to have installed over 1,000 wind turbines off shore.