Coal and oil are still the world’s main energy sources, but there’s massive public support for a green future. This is the conclusion in a new survey among 26,000 people across 13 countries. 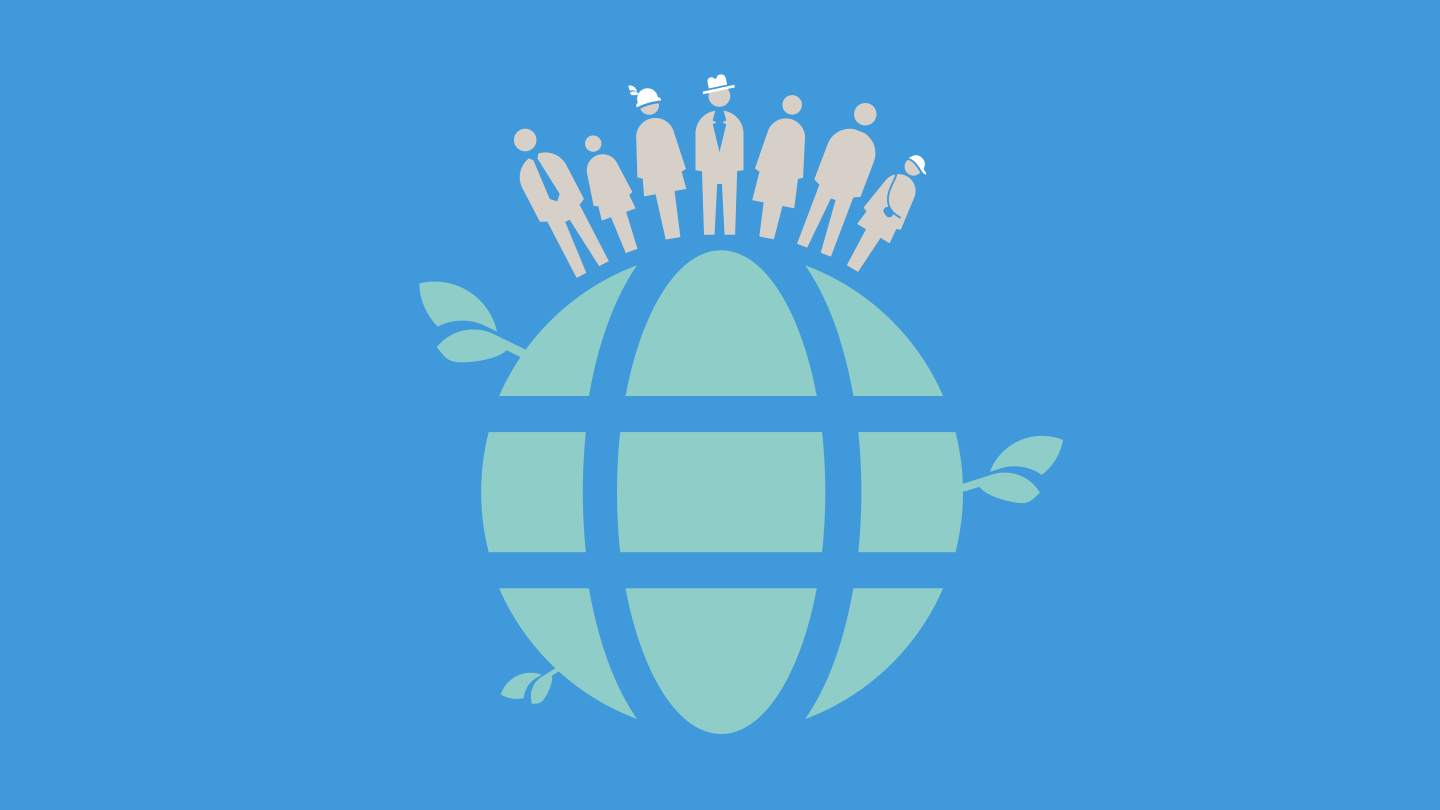 The globe
We launch world’s largest survey of attitudes towards renewable energy. No less than 82% of the people interviewed favor a world fully powered by green energy. The support comes from all surveyed age groups, educational backgrounds countries and political segments. 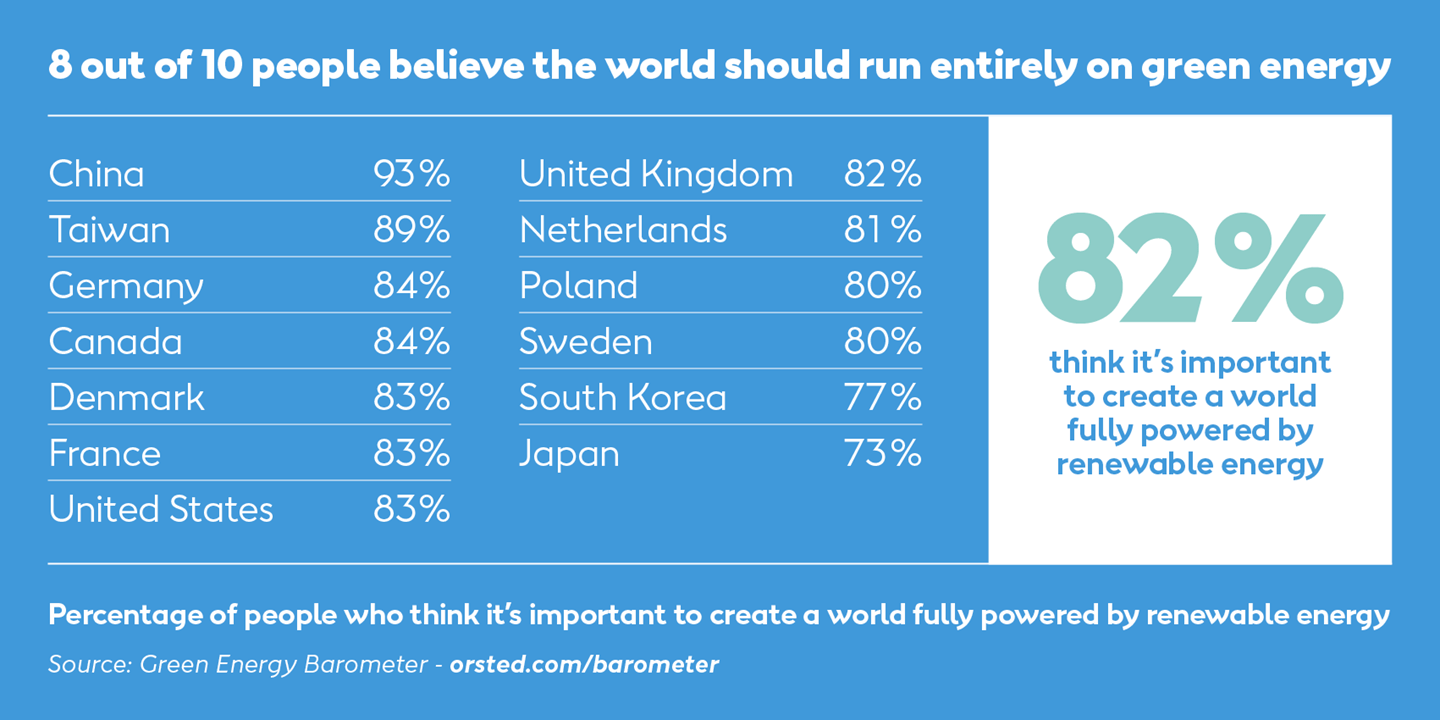 And there’s every reason to go full speed ahead, says Henrik Poulsen, CEO of Ørsted:

“We’re at a tipping point. Green energy has become cheaper than black, and the newly released Green Energy Barometer shows an overwhelming public support for a shift from black to green. We owe it to the planet and to future generations to transform our energy systems from black to green. And with the economics and public opinion now supporting a shift to renewable energy, there’s no reason not to speed up the transformation.”

When we this year were awarded the Hornsea 2 offshore wind farm in the UK, it was at a price 63% lower than West of Duddon Sands in 2011. Hornsea 2 shows, that energy from offshore wind is now competitive with gas and coal. 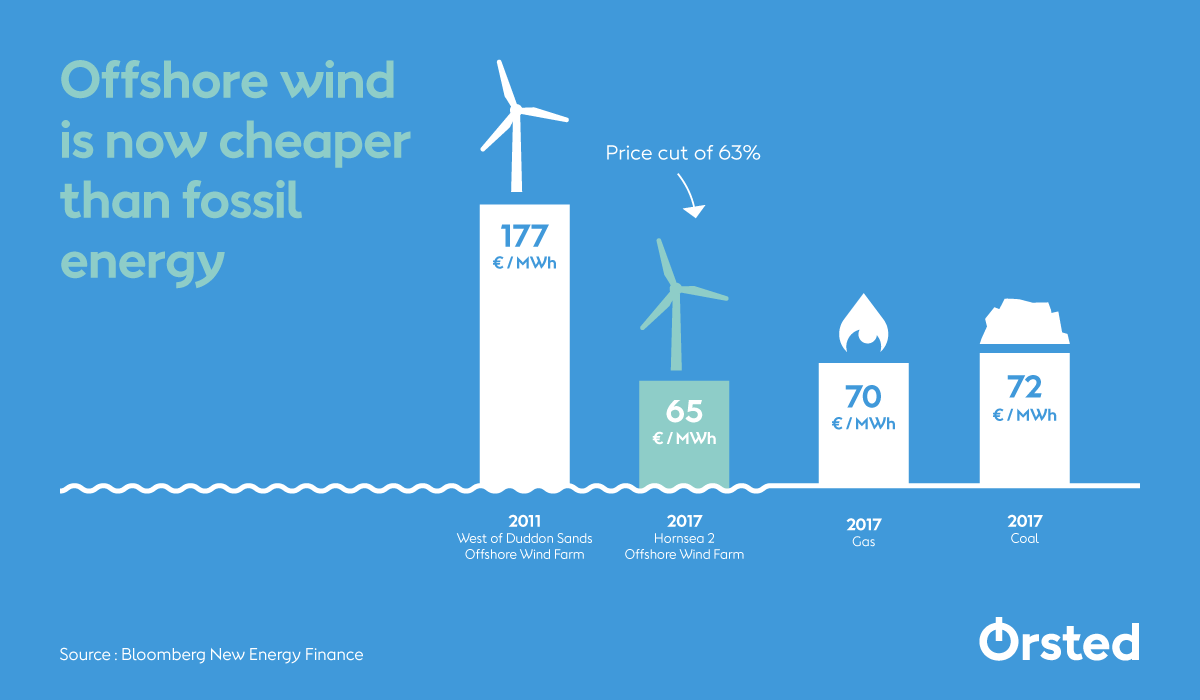 Concern about climate change is a major driver for support of green energy, with 69% globally being concerned about the impact of climate change. However, backing for renewables is also heavily rooted in a range of economic and societal benefits. More than seven in ten of those surveyed believe that it will boost economic growth and create new jobs if their respective countries were to build and produce more green energy.

And join the conversation on social media: #takegreenaction

Facts about the Green Energy Barometer

Research was completed on behalf of Ørsted by Edelman Intelligence, a global insights and consultancy firm. Online interviews were conducted with controlled sample to ensure a nationally representative sample of the online population in each country surveyed. The respondents were segmented according to age, gender, country and income.