Today, DONG Energy announced the divestment of its upstream oil and gas business as part of the company’s green transformation. In addition, the company announced a change of organisational structure to exploit the full potential of the company and expand DONG Energy’s position as a global leader in the transition to more sustainable energy systems. 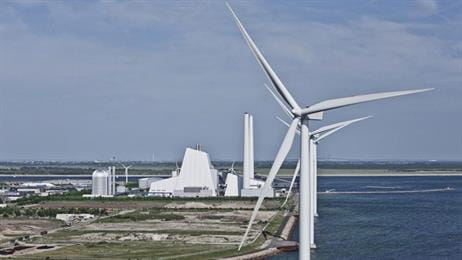 DONG Energy has been organised in a conglomerate structure which has been effective during a period of portfolio restructuring where the company has exited some businesses and accelerated or restructured others. With the divestment of the company’s oil and gas business and the portfolio restructuring coming to an end, a new organisational structure and management model will be put in place.

CEO Henrik Poulsen says: “For the past four to five years, DONG Energy has been in ‘restructuring mode’, divesting non-core businesses, bringing in new equity and taking the company public. With the divestment of Oil & Gas, we’re now at a point where restructuring is coming to an end, and where we need to put the leadership and organisation in place to put full force behind our green growth ambitions.”

Henrik Poulsen continues: “Organisationally and mentally, we’re moving away from the conglomerate structure to a ‘one company’ way of operating. Going forward, we’ll be one company with three business units and a number of shared functions serving the entire company.”

With the new organisation and the divestment of the oil and gas business, a further streamlining of staff structures and cost reductions will be implemented to reflect the revised scope of the company. As a result, a total reduction of 115-135 positions in Denmark is expected.

The changes were announced at a town hall meeting today and on the company’s intranet. A dialogue has been initiated with relevant employee representatives regarding the planned reduction of positions expected to be completed by 8 June.