Three out of four risk missing out on energy savings subsidy

DONG Energy has investigated whether the Danes are familiar with the energy companies' subsidy for energy renovation, and there is a clear trend that many people risk missing out on the subsidy. 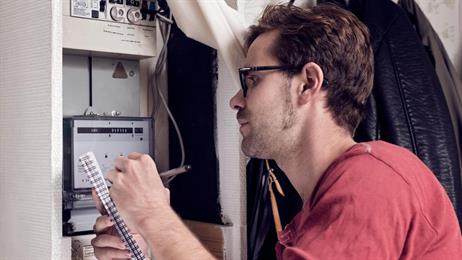 Danish energy companies offer a cash reward if you improve the energy performance of your house, summer cottage or flat. The purpose of the subsidy is to motivate people to save energy by installing new insulation, replacing windows or installing a heat pump.

Help to lower your energy bill

"Our ambition is to help the Danes reduce their energy bills, and we've entered into a political agreement to create large savings for our customers every year.As one of many initiatives, we therefore grant a subsidy for homeowners who upgrade their energy performance."

DONG Energy's survey was carried out by Epinion among 1,008 electricity customers. Out of the 1,008 respondents, 29% were familiar with the energy companies' subsidy scheme. 24% of these 29% had used the scheme. 24% of the respondents indicated that the subsidy is tax-free, which is correct.

The survey did not show any significant differences between the five regions. The subsidy is best known in the North Denmark Region, where 34% of the respondents are familiar with the scheme. The corresponding figure for the Capital Region of Denmark and the Region of Southern Denmark is 27%.

The survey also shows that many energy-saving measures are being implemented. 35% of the respondents said that they had invested in energy savings within the last five years.

Knowledge should be increased

"It's a real shame if people upgrade the energy performance of their home without benefitting from the energy companies' subsidy. Therefore, I hope we can help increase the customers' awareness of the scheme. Among other things, we do this via our newsletters and website, and we cooperate with wholesalers and electricians who tell the customers about the subsidy," Poulsen said.