DONG Energy has a task force

DONG Energy has established a new task force of technicians who sets out when complex outage occurs to offshore wind turbines or if special inspections are required. 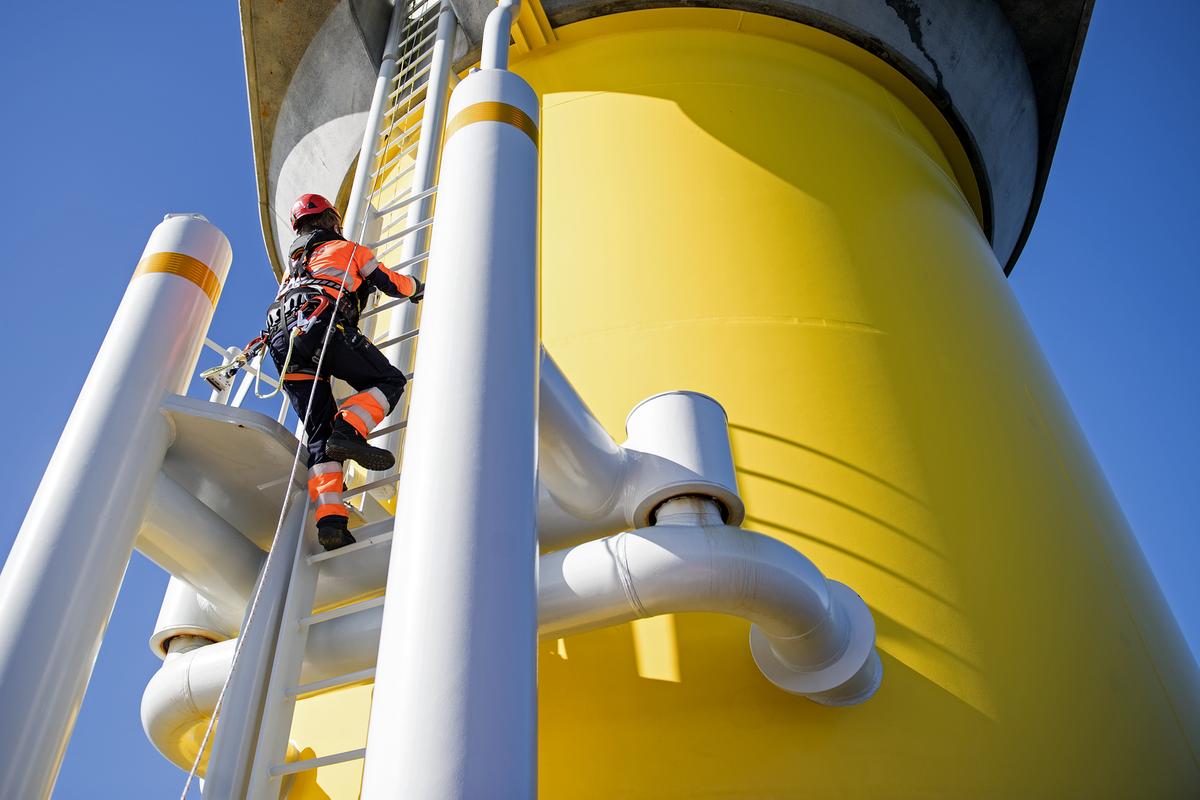 Offshore wind turbines must be spinning. Therefore, Wind Power monitors, services and works on the wind turbines every single day. Now and then, some situations turn out to be so demanding that the technicians, who are working on the turbines every day, do not have the necessary resources to solve the task. In response to this matter, Wind Power has now found a solution.

"We've established a task force which, going forward, will be responsible for supporting the sites on the more complex challenges that we experience at our offshore wind farms. They'll be able to set out on short notice so that at all times, we ensure that even in the event of more serious outage, such as damage to a gearbox, they're able to make the necessary repairs in a safe and cost-effective way and put the wind turbines back into operation."

So far, the task force consists of a team lead and four specialised technicians; all with more than 10 years of experience in servicing wind turbines or dealing with similar tasks. 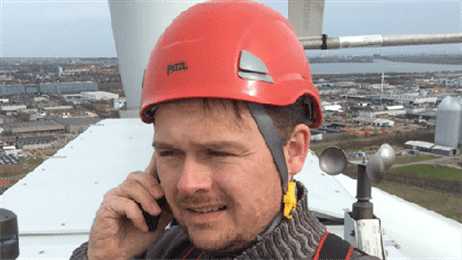 With the task force, we've established a team with the technical know-how and the resources to solve complex tasks, said Lars Roesgaard Mose.

We operate in the east and in the west

Lars Roesgaard Mose, who is the task force lead, says that it is especially the technical challenges and the unpredictable working day that make this job interesting.

"One day, we might be heading out to Anholt Offshore Wind Farm to inspect a main bearing and the day after, we might be off to one of our British offshore wind farms to replace a gearbox. But common to all the tasks is that with the task force, we've established a team with the technical know-how and the resources to solve complex tasks and thereby optimise the operation of the wind turbines and minimise downtime. And that's what it's all about."

Time is indeed one of the key reasons for the establishment of the task force. For each day one of our modern wind turbines is not spinning, we lose the equivalent of a five-digit amount in lost earnings due to a lack of production. Therefore, the wind turbines must not be at a standstill for too long before it is seriously reflected on the bottom line.

More than 800 wind turbines must be kept in production

For DONG Energy, it is all about having a team of skilled employees who are available and can set out, when required.

"Today, our fleet of wind turbines is so large that it makes sense to make a special effort to handle all challenges. Previously, we outsourced the respective tasks, but now it makes sense to insource the tasks so that we also retain the know-how and the skills which are necessary in-house."