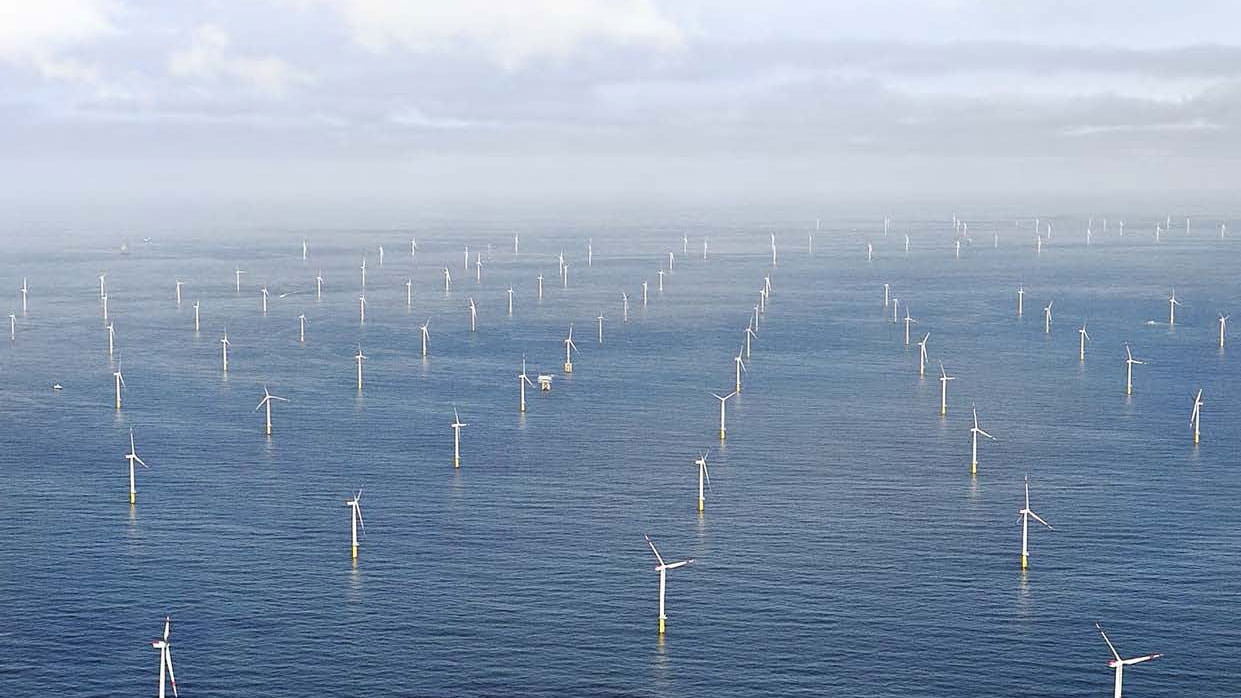 Benefits of delivering a Green Deal for Europe

Making Europe the world’s first climate-neutral continent by 2050 is key to delivering on our commitments under the Paris Agreement and to limit the global temperature increase to 1.5°C.

The prospects of unchecked climate change, with the environmental and societal disruption that will undoubtedly follow, are by themselves good reasons to seek ambitious mitigating climate action, nationally as well as globally.

To fully unlock the potential of offshore wind energy, Europe should develop a new 'Green Deal' approach to how the buildout is managed

Wind energy generation offshore is already a mature technology, ready to transform our seas into green power plants and to supply a quarter of Europe’s energy supply in 2050. For offshore wind energy to fully play its part in delivering a Green Deal for Europe, the buildout should be significantly accelerated.

To help phase out fossil fuels in the power sector and deliver the power required to electrify and decarbonise the rest of the economy, offshore wind energy deployment must increase over the coming decade and maintain a rate equal to adding 20GW of offshore wind capacity per year from 2030 onwards.

We remain optimistic regarding in the industry’s ability to continuously scale and meet the growing demand.

But to fully unlock the enormous potential of offshore wind energy, Europe should develop a new ‘Green Deal’ approach to how the buildout is managed – and this can be done by answering three broad questions:

At Ørsted, we believe offshore wind energy will play a central part in the decarbonisation of Europe – and eventually in creating a world that runs entirely on green energy. With this paper, we have outlined where we believe we should look for the answers to these questions.

We look forward to continuing the dialogue with all relevant actors on how to shape Europe’s common energy future.

Each year, almost half a million Europeans die prematurely from air pollution, caused by burning fossil fuels, agriculture, industrial processes and waste, according to the EC.

On top of existing measures, a net-zero emissions economy is estimated to reduce pre-mature deaths caused by fine particulate matter by more than 40% – saving up to 200,000 lives – and reducing health damage by around EUR 200bn each year.

Over the next three decades, an additional EUR 175-290bn of investments into the energy and transport system will be needed each year to reach a net-zero emissions economy.

By 2050, IRENA estimates a green transformation can increase European GDP by 1-2% compared to a reference case, with new employment associated with the transition significantly outweighing the jobs lost in the fossil fuel sector.

Today, most of Europe’s energy demand is met using imported fossil fuels, costing the economy more than EUR 250bn each year and making the continent vulnerable to geostrategic shocks in its supply.

In addition to making the European energy supply more resilient, replacing imported fossil fuels with indigenous green energy sources is estimated to free up EUR 2-3 trillion in the period 2030-2050, which can instead be invested into modernising Europe’s economy.