Why the health of our oceans is vital to us

The first time I donned a scuba kit, I was captured by the stunning marine life, the shimmering colours, and the peaceful tranquillity that came from being 20 metres under the sea surface. And as a former oceanography and coastal management student, I knew there was a lot more than meets the eye.

From the microscopic species to the largest mammal on the planet, from the deep dark depths to the brightly coloured coral shallows, and from the freezing to the tropical waters – our oceans are essential to life on Earth. In fact, they host 80 percent of the planet’s biodiversity, and this variety is the cornerstone of the ocean’s vital role in regulating our planet’s climate.

A future in which humanity thrives hinges on clean, healthy, and biologically diverse oceans.


From environmental services, such as carbon sequestration, to providing sustainable and healthy food sources, here are five overlooked areas where oceans are supporting us:


These are five ways that the ocean supports us. So, what are we doing to support the ocean? The fifth point – renewable energy, specifically offshore wind – is where we believe we can play a key role. Ørsted aims to create net-positive impact on biodiversity with all new renewable energy projects commissioned from 2030.

‘Net-positive’ means that we are going beyond mitigating any potential negative effects we have on marine habitats and species by developing projects that will outweigh the impact on natural ecosystems and seek to leave nature in a better state than we found it. One example of this would be installing artificial reef structures to increase habitat complexity, providing homes for cod and other marine fauna, and enhancing the marine food web

Addressing climate change requires an unprecedented effort, but nature provides us with all the solutions we need – from wind and sun to the mighty oceans. By creating the conditions for nature to thrive, we can nurture healthy, biodiverse oceans and ensure they can keep supporting life on Earth, not to mention the beauty that so many of us divers love. 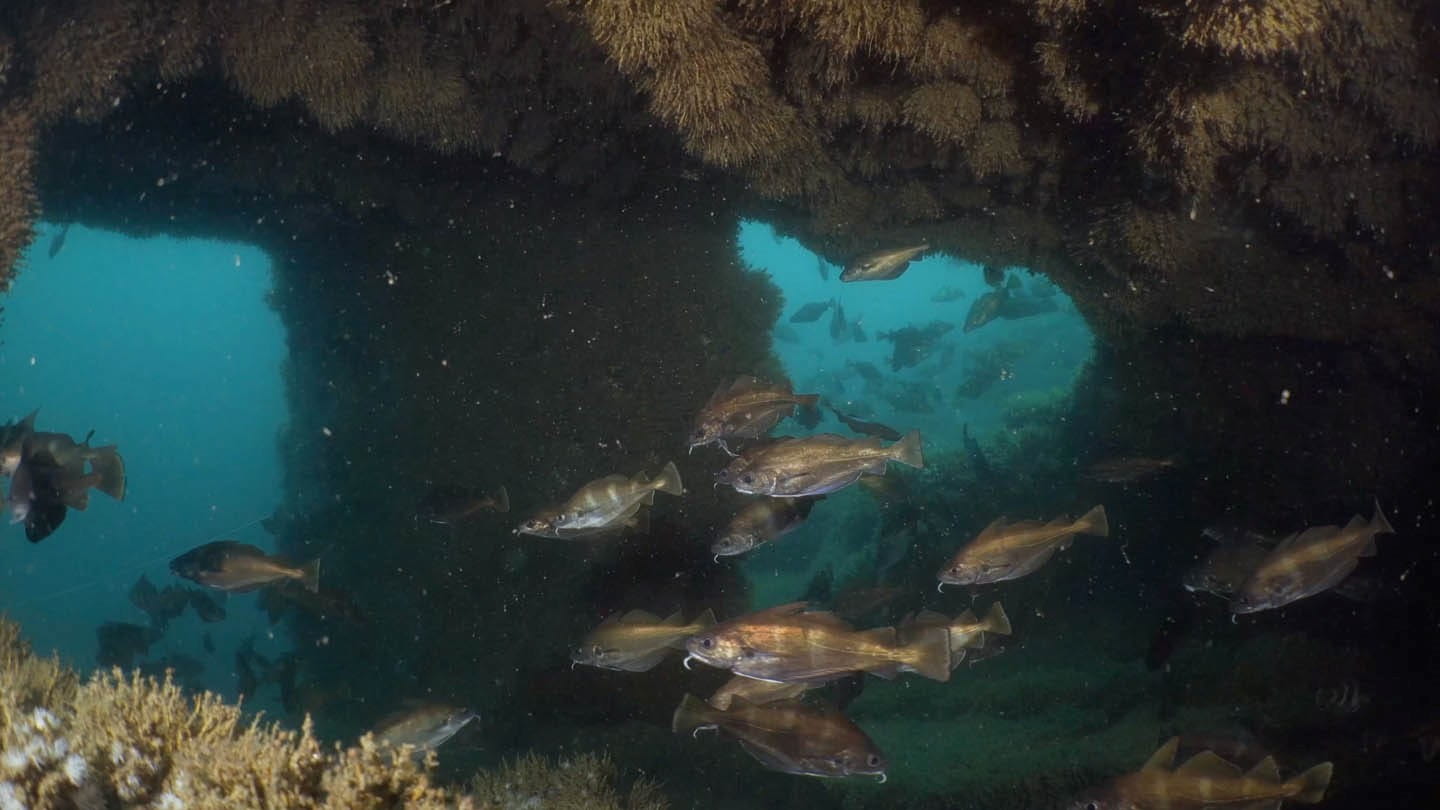 To protect the ocean, leaders must get these 3 things right

Thomas Thune Andersen, Ørsted’s Chair, sets out the challenges to be overcome in fighting climate change while protecting oceans.
Read their take 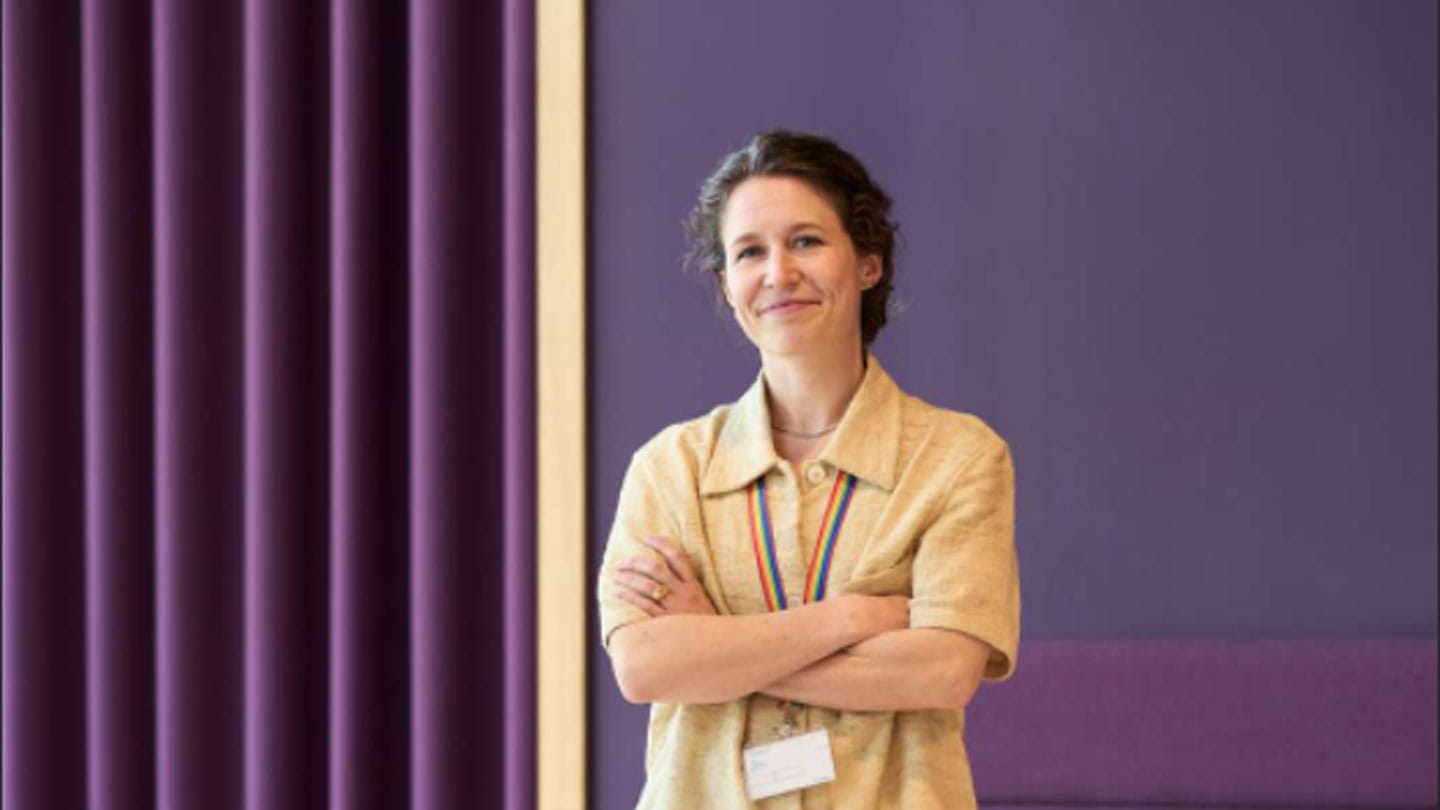 Why it’s vital to consider the E, S and G of renewables

Ida Krabek, Ørsted’s Head of Global Sustainability, explains the importance of environmental, social and governance considerations in the necessary expansion of renewable energy.