As a global leader in renewable energy, we’ve built more offshore wind farms than any other developer in the world – including the world’s first and the world’s largest. Our wind farms can be found all over the world, off the coasts of the US, Taiwan, Denmark, Germany, the UK and the Netherlands. And our global footprint continues to grow. On top of the  7.6 GW of offshore wind we’ve installed, we have a further 11.8 GW either under construction or awarded.

Find out more about each of our offshore projects below.

We are firm believers in the massive potential that wind energy holds as a renewable energy source.

Read about our capabilities 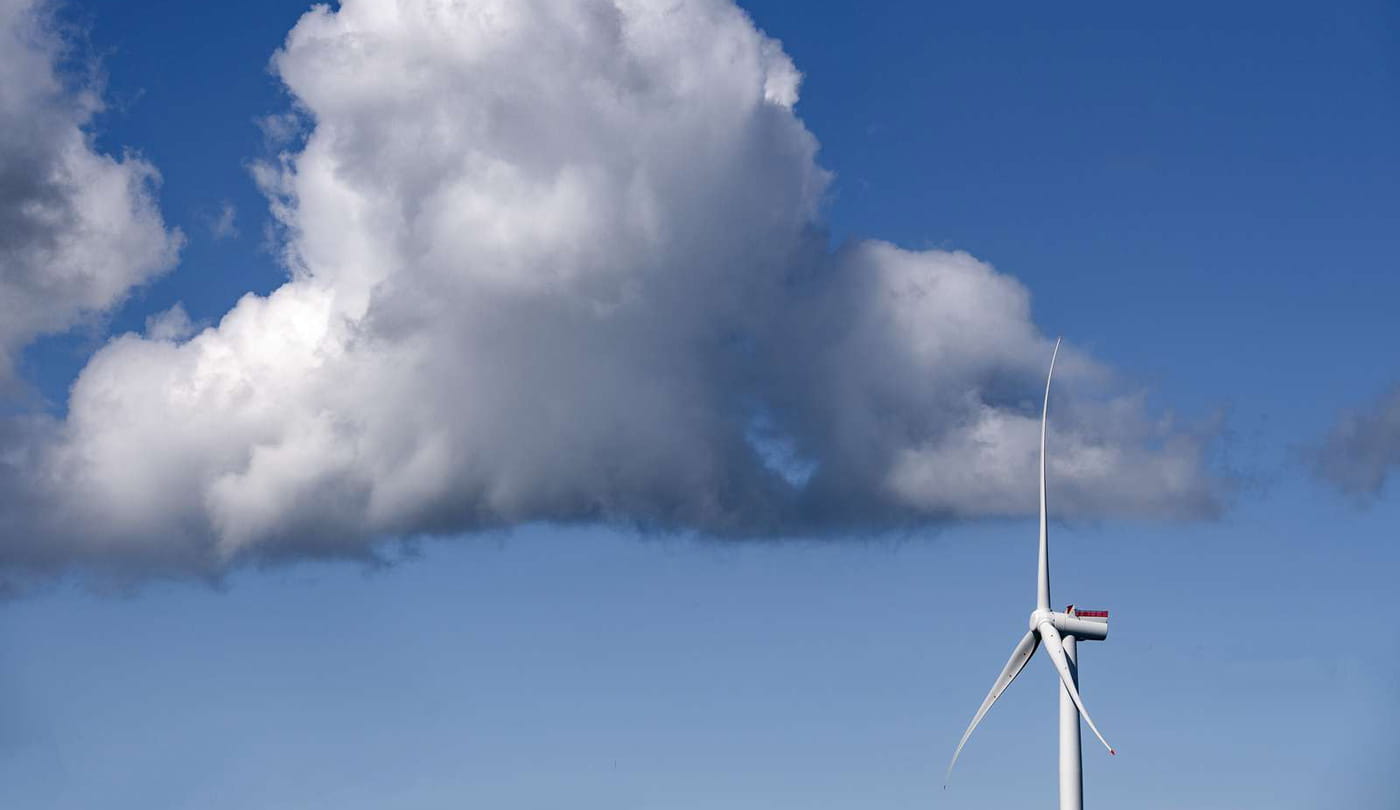