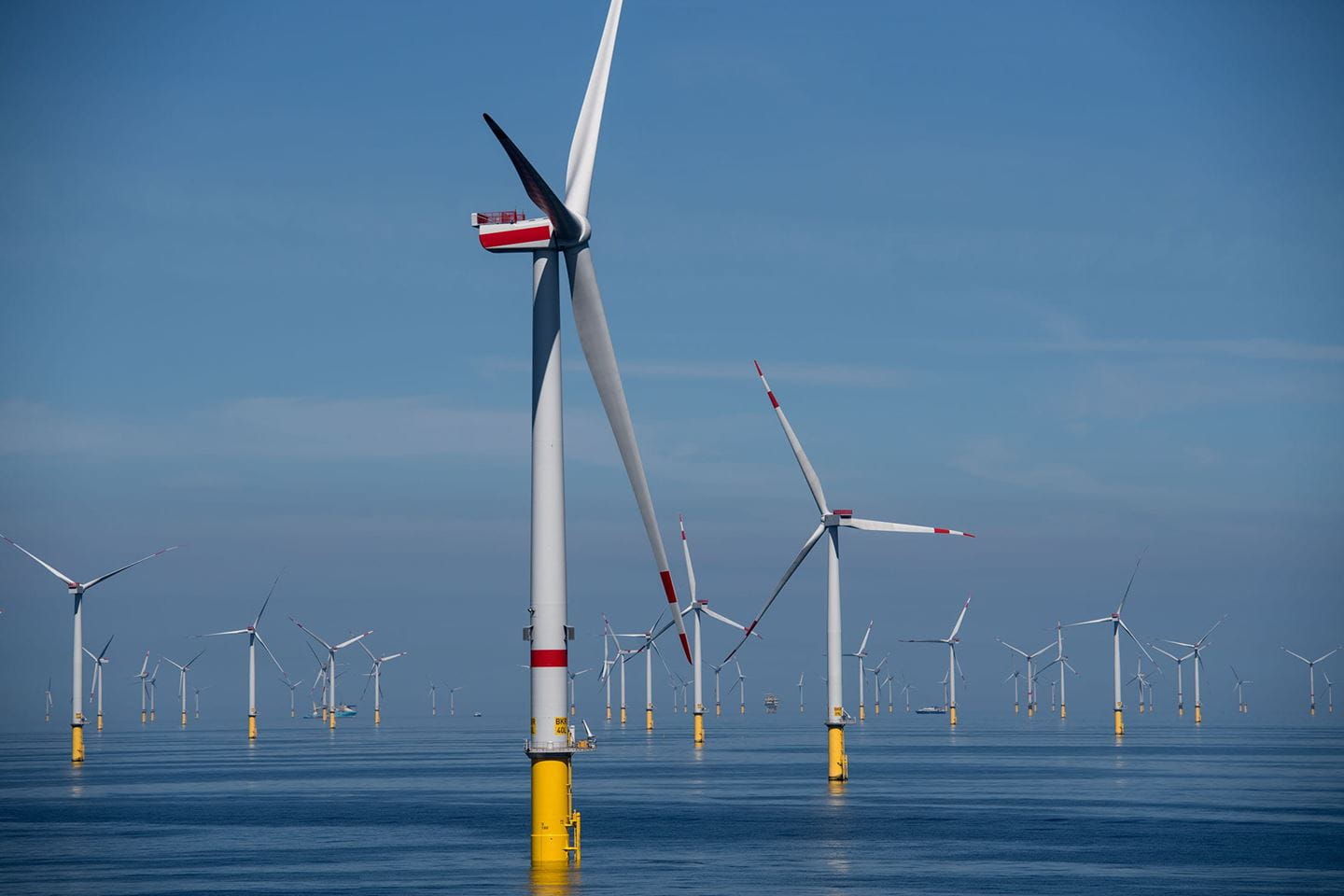 Borkum Riffgrund 3 was the world’s first large-scale offshore wind farm to be awarded with a zero bid and is expected to go into full commercial operation in 2025. As the project was awarded without government subsidies, the CPPA with Google will contribute to providing revenue certainty for Ørsted and help mature Borkum Riffgrund 3 towards a final investment decision, which is expected by the end of 2021.

The CPPA with Ørsted will contribute to Google’s commitment of operating all their data centres, cloud regions and campuses on 24/7 carbon free energy by 2030.

Google has pioneered the concept of 24/7 carbon free energy, where every kWh of power consumption is matched by carbon-free electricity production every hour, on the grid where the electricity is consumed. Ørsted shares Google’s vision of enabling 24/7 carbon-free energy and both companies are founding members of the 24/7 Carbon-Free Energy Compact, a movement coordinated by Sustainable Energy for All and the United Nations. The power from Borkum Riffgrund 3 will bring Google a step closer to delivering on their 24/7 commitment in Germany.

“We commend Google for their leading role in fighting climate change by investing in additional renewable energy, and we’re proud to contribute to their ambitious climate targets. Ørsted is continuously proving that we can support corporations across sectors and technologies with clean energy solutions. This CPPA demonstrates that offshore wind plays a critical role in enabling a 24/7 carbon-free energy solution in Europe.”

“We are delighted to partner with Ørsted on this project that will help Google achieve its 24/7 carbon-free goal in Germany. We share Ørsted’s commitment for a carbon-free future, and are optimistic about the important role offshore wind can play in enabling other entities to join the 24/7 carbon-free movement.”

Ørsted is the world leader in offshore wind and has been ranked the world’s most sustainable energy company for three consecutive years. Ørsted has the target and plan of becoming carbon neutral in its energy generation by 2025 and of reaching full value chain decarbonisation by 2040, which was recently validated by the Science Based Target Initiative as being consistent with limiting the global temperature rise to 1.5 °C. Ørsted is the world’s first energy company to receive this validation.

For further information, please reach out to:

About Ørsted
The Ørsted vision is a world that runs entirely on green energy. Ørsted develops, constructs, and operates offshore and onshore wind farms, solar farms, energy storage facilities, and bioenergy plants, and provides energy products to its customers. Ørsted ranks as the world’s most sustainable energy company in Corporate Knights' 2021 index of the Global 100 most sustainable corporations in the world and is recognised on the CDP Climate Change A List as a global leader on climate action. Headquartered in Denmark, Ørsted employs 6,672 people. Ørsted's shares are listed on Nasdaq Copenhagen (Orsted). In 2020, the group's revenue was DKK 52.6 billion (EUR 7.1 billion). Visit orsted.com or follow us on Facebook, LinkedIn, Instagram, and Twitter.