Our renewable energy solutions are leading the green transition 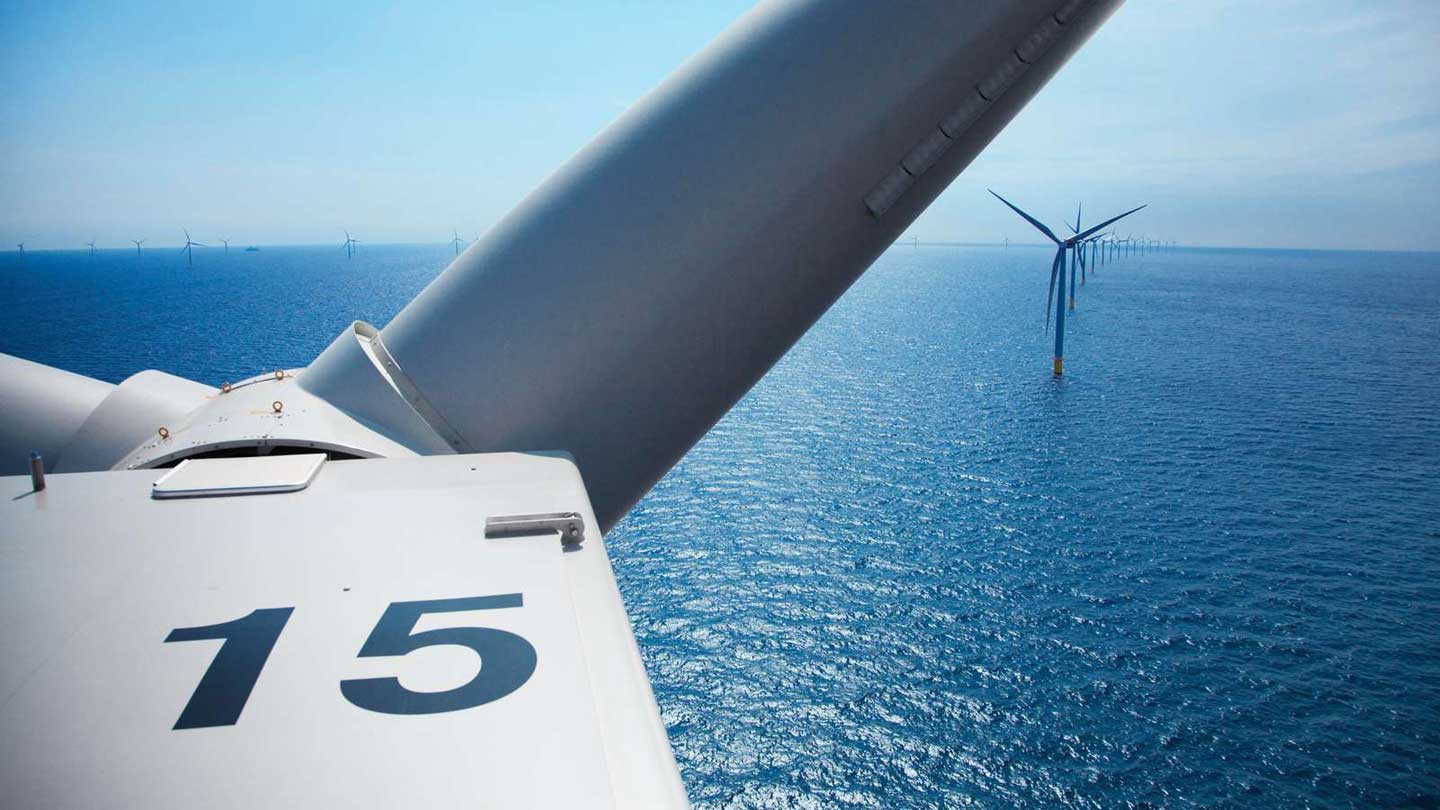 
At Ørsted, we’ve made a name for ourselves as the world leader in offshore wind. That’s no surprise since we built both the world’s first and the world’s largest offshore wind farms, and, today, we generate enough offshore wind energy to power more than 16 million people. We’re responsible for around a quarter of the world’s offshore wind power currently in operation or under construction.

On the quest to decarbonise the global economy, heavy industry and transport pose significant challenges. We believe that renewable hydrogen is a promising source of clean fuel
Renewable hydrogen

At Ørsted, we're utilising solar power to harness nature's resources and deliver clean, renewable power to homes across the world.
Solar and storage

We all use energy. Our Markets supply it. Using intelligent and energy-efficient methods, here we handle the purchase, sale and distribution of energy.
Markets

Gain long-term control over the energy market with a green Corporate Power Purchase Agreement from the world’s most sustainable energy company.
Corporate PPA

Our wind solutions are leading the way

But that’s not all we do when it comes to fighting climate change through green energy.

We’ve expanded into onshore wind and solar energy in the US, where we’re also using energy storage solutions that can help balance supply and demand.

Meanwhile, in Denmark, we’ve converted six of our combined heat and power plants to run on sustainable biomass instead of coal – a change that’s been one of the largest contributors to Denmark’s total carbon-emission reductions since 2006.

We’ve signed the world’s biggest renewable power purchase agreement with TSMC for the full production of Ørsted’s 920 MW Greater Changhua 2b & 4 in Taiwan. And because some industrial processes and forms of heavy transport can’t be directly electrified, we’re collaborating with partners in Denmark, Germany, the Netherlands, and the UK to make renewable hydrogen and sustainable fuels commercially viable.


To put it simply, when it comes to generating power, everything we do has one objective: to help create a world that runs entirely on green energy.

When we planted 11 small wind turbines out at sea at Vindeby, Denmark, in 1991, nobody had tried it before. We couldn’t be certain it would work – but after a process of trial and error, and several modifications, it did.

Since then, we’ve helped mature offshore wind into an industry that can now generate electricity more cheaply than new fossil fuel-based power stations, in many locations at an unprecedented scale.

Some of our energy solutions are well-established while others are just being developed. But in each case, our purpose is the same:

We’re leading the way in finding, developing, and building-out new and innovative solutions to the energy challenges of the 21st century.

And we’re doing it in partnership with others: through joint ventures, power purchase agreements, project consortiums, and more. 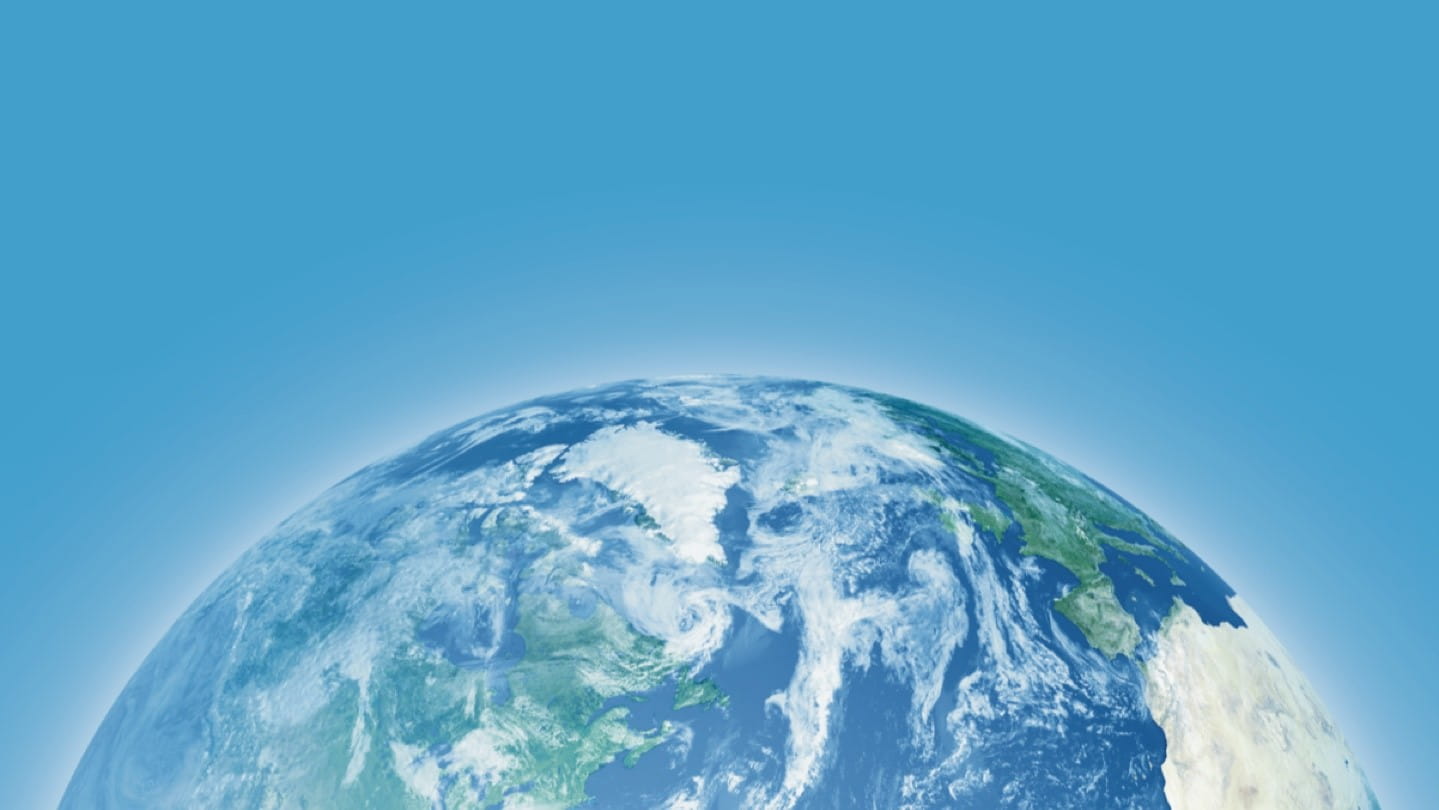 Let’s create a world that runs entirely on green energy.

Our vision and value