A pioneering new partnership between WWF and Ørsted aims to advance offshore wind deployment that enhances ocean biodiversity, and drive a global shift towards addressing climate and biodiversity goals together. 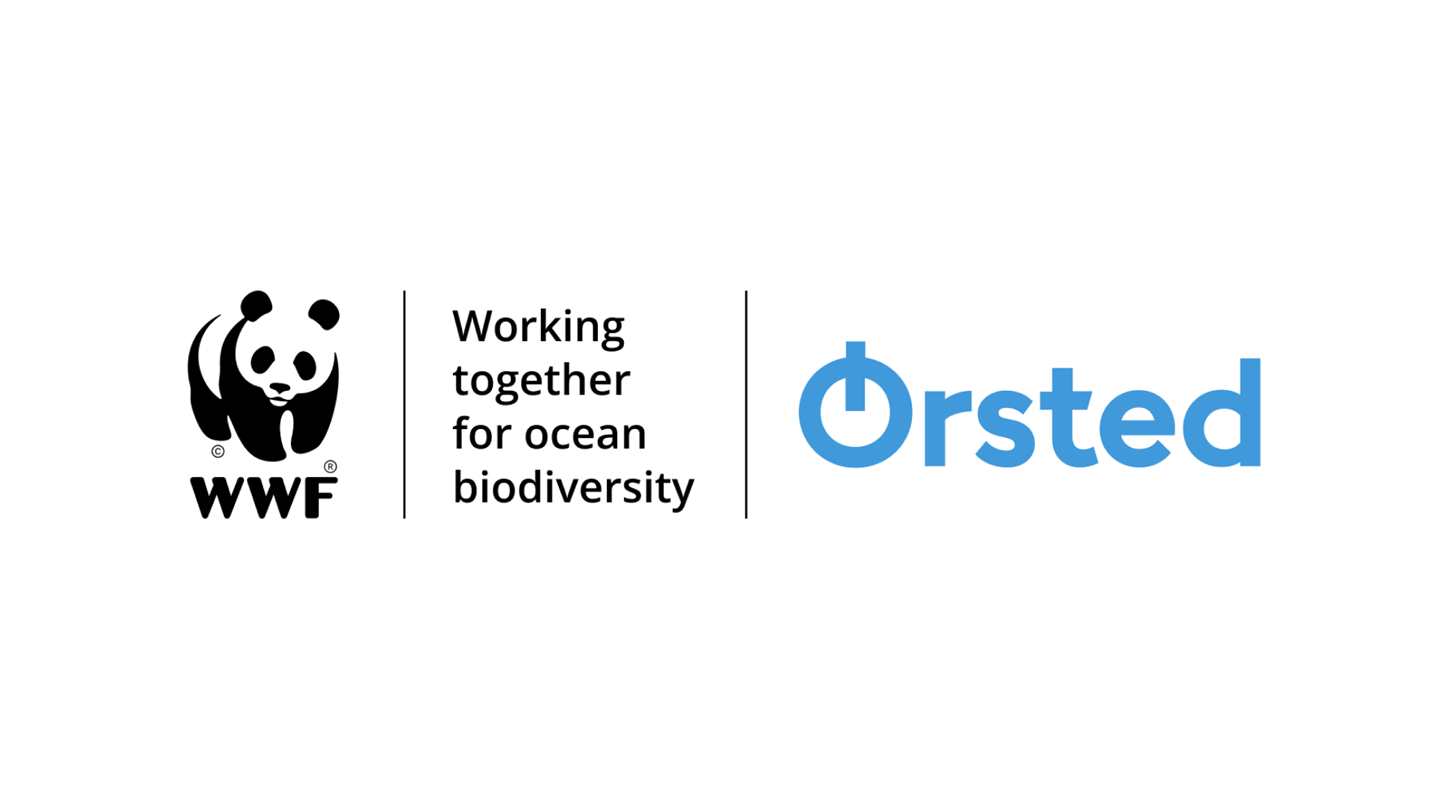 Climate change is accelerating biodiversity loss, as crucial ecosystems and wildlife are hit hard by the impacts of a warming world. The ocean already plays a significant role in climate change mitigation, but it is not in good health, and its ability to mitigate climate change is at risk. The renewable energy transition is central to tackling these interlinked crises.

Today, WWF, the world leader in nature conservation, and Ørsted, the world’s most sustainable energy company, announced a five-year global partnership to drive a fundamental change in the approach to integrating action on climate and biodiversity by advancing offshore wind that strives to achieve a net-positive biodiversity impact. Ørsted and WWF will jointly identify, develop, and advocate for offshore wind deployment initiatives and approaches that not only are in balance with nature but also enhance biodiversity.

An integrated approach
In this decade, the global installed offshore wind capacity is expected to increase by a factor of seven. This is great news for the climate and for nature as it replaces environmentally damaging fossil fuels. The climate and the nature crises are deeply interconnected. Yet, they are often addressed independently without considering the impacts or the synergies.

Marco Lambertini, Director General of WWF International, says: “The planned expansion of offshore wind risks having a negative impact on biodiversity if done in the wrong way. However, if done right, it can support and enhance ocean biodiversity and create a net-positive biodiversity impact. This is why this partnership between Ørsted and WWF is so important to developing offshore wind energy with a net-positive impact on the ocean. It’s ambitious, but it’s absolutely necessary.”

Mads Nipper, Group President and CEO of Ørsted, says: “Governments accelerate the build-out of offshore wind energy to end their dependence on fossil fuels and power the world sustainably. If done in the right way, offshore wind projects can enhance ocean biodiversity, improving ocean health, and thereby address both the climate and biodiversity crises.” He continues: “Addressing climate change and biodiversity loss together allows for a much-needed shift in the way governments, NGOs, and businesses work to solve these interrelated crises. Solutions must complement one another, not come at the expense of each other.”

To help make that happen, the partnership will:

New solutions needed
One key issue is how to make space in the ocean for both increased nature and increased offshore wind energy. A renewed and innovative approach to ecosystem-based marine spatial planning which takes an integrated approach to meeting climate and biodiversity goals is needed. This partnership will work to drive forward the international debate and the collaboration needed to bring about this fundamental global shift.

To kick off this work, Ørsted and WWF will invite leading experts to discuss the best way forward at a joint event at COP27. One ambition for the partnership will be to have nature protection and restoration implemented in future offshore wind tenders by governments globally.

Marine restoration and best-practice models
The partnership will start with a joint marine ecosystem restoration project in the North Sea, supported by leading academics in this field. In addition to the development of new methods and technologies to benefit the ocean ecosystem, this work will be closely monitored and documented to help refine the best approach to scaling up and delivering offshore wind with a net-positive contribution to marine biodiversity.

The solutions delivered during the five-year partnership will support both Ørsted’s 2030 biodiversity ambition and WWF’s clear call to halt and reverse biodiversity loss by 2030. Find out more here.

This global partnership is initiated by Ørsted and WWF-Denmark. Over the past 15 years, Ørsted has transformed from a fossil fuel-based energy company to a global leader in renewable energy. The company is well on track to become carbon-neutral in its energy generation and operations by 2025, reducing its greenhouse gas emissions intensity by at least 98 % compared to 2006. In 2021, Ørsted became the first energy company in the world – and one of only seven companies globally – to have its target of reaching net-zero emissions across its full value chain by 2040 validated by the Science Based Targets initiative.

Determined to ensure that its renewable energy installations improve ocean health, Ørsted has set an industry-leading ambition to deliver a net-positive biodiversity impact across all new renewable energy projects it commissions from 2030 at the latest. This move to deliver overall positive biodiversity impact builds on long-standing efforts that Ørsted will continue to prioritise in order to minimise known impacts such as those associated with installation, for example by improving project design and the sustainability of materials and by implementing monitoring systems designed to protect and conserve endangered species such as the North Atlantic right whale.

About WWF
WWF is an independent conservation organisation with over 30 million followers and a global network active in nearly 100 countries. WWF’s mission is to stop the degradation of the planet's natural environment and to build a future in which people live in harmony with nature by conserving the world's biological diversity, ensuring that the use of renewable natural resources is sustainable, and promoting the reduction of pollution and wasteful consumption. Learn more about WWF at www.wwf.org and www.wwf.dk.

About Ørsted
The Ørsted vision is a world that runs entirely on green energy. Ørsted develops, constructs, and operates offshore and onshore wind farms, solar farms, energy storage facilities, renewable hydrogen and green fuels facilities, and bioenergy plants. Moreover, Ørsted provides energy products to its customers. Ørsted is the only energy company in the world with a science-based net-zero emissions target as validated by the Science Based Targets initiative (SBTi), and Ørsted aims to deliver a net-positive biodiversity impact from all new renewable energy projects it commissions from 2030 at the latest. Ørsted ranks as the world’s most sustainable energy company in Corporate Knights' 2022 index of the Global 100 most sustainable corporations in the world and is recognised on the CDP Climate Change A List as a global leader on climate action. Headquartered in Denmark, Ørsted employs 7,292 people. Ørsted's shares are listed on Nasdaq Copenhagen (Ørsted). In 2021, the group's revenue was DKK 77.7 billion (EUR 10.4 billion). Visit orsted.com or follow us on Facebook, LinkedIn, Instagram, and Twitter.