Declan Flanagan, CEO of Ørsted Onshore and member of the Ørsted Executive Committee, has decided to resign from the company. 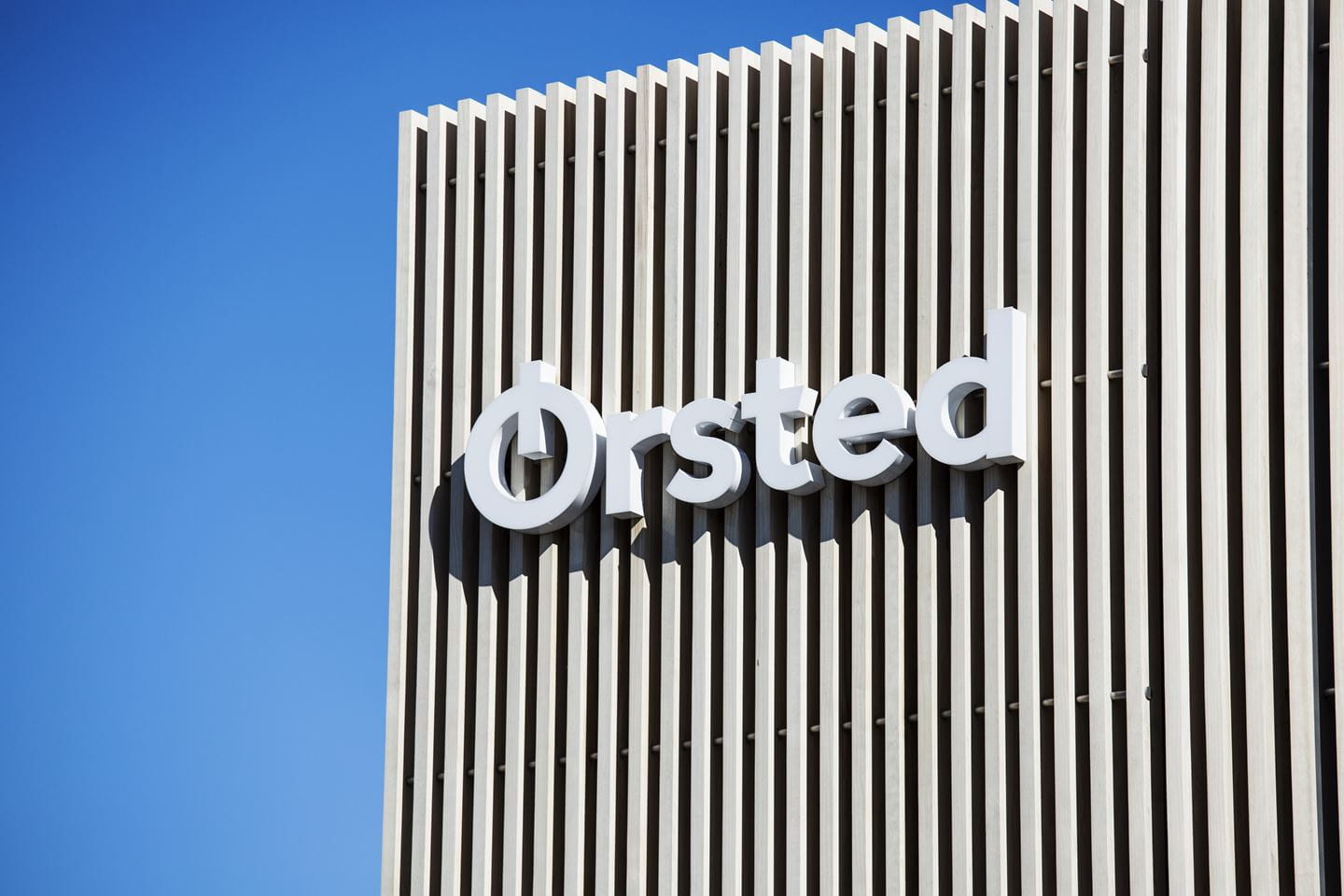 Declan Flanagan has taken the decision to step down from his position as CEO of Ørsted Onshore.

"Since Ørsted acquired Lincoln Clean Energy in 2018, Declan has successfully led Ørsted Onshore, which over the past three years has grown well ahead of plans and today is a strategically and commercially important part of Ørsted. I've very much enjoyed working with Declan, and I'd like to thank him for the significant contribution he's made to our company. I wish him the best of luck in his future endeavours."

"After three fulfilling and successful years at Ørsted - and twelve years after founding Lincoln Clean Energy - I've decided that now is the right time for a change. I'm proud of everything we've achieved and am certain that the superb team that's been built will go from strength to strength. I want to thank everyone at Ørsted and give my best wishes for a continued successful journey."

Neil O'Donovan, Senior Vice President and Chief Operating Officer in Ørsted Onshore, has been appointed interim CEO of Ørsted Onshore and will take over the role with immediate effect. Declan Flanagan will remain available to Ørsted until the end of September 2021 when he will officially leave Ørsted.

The recruitment process for the next CEO of Ørsted Onshore has been initiated.

Ørsted has 4.7 GW onshore renewable energy production in operation and under construction. The ambition is to reach 17.5 GW in 2030 by continuing to accelerate the US build-out across technologies and to globalise by scaling the EU platform and exploring APAC. At the same time, Ørsted will create multi-technology solutions with hybrid wind and solar PV projects and integrated storage.

The Ørsted vision is a world that runs entirely on green energy. Ørsted develops, constructs, and operates offshore and onshore wind farms, solar farms, energy storage facilities, and bioenergy plants, and provides energy products to its customers. Ørsted ranks as the world's most sustainable energy company in Corporate Knights' 2021 index of the Global 100 most sustainable corporations in the world and is recognised on the CDP Climate Change A List as a global leader on climate action. Headquartered in Denmark, Ørsted employs 6,311 people. Ørsted's shares are listed on Nasdaq Copenhagen (Orsted). In 2020, the group's revenue was DKK 52.6 billion (EUR 7.1 billion). Visit orsted.com or follow us on Facebook, LinkedIn, Instagram, and Twitter.