Ørsted has appointed Richard Hunter Chief Operating Officer (COO) and new member of the Executive Committee of Ørsted as of 1 June 2021. Richard Hunter comes from a position as President of Rail Control Solutions and Wayside in Bombardier Transportation. 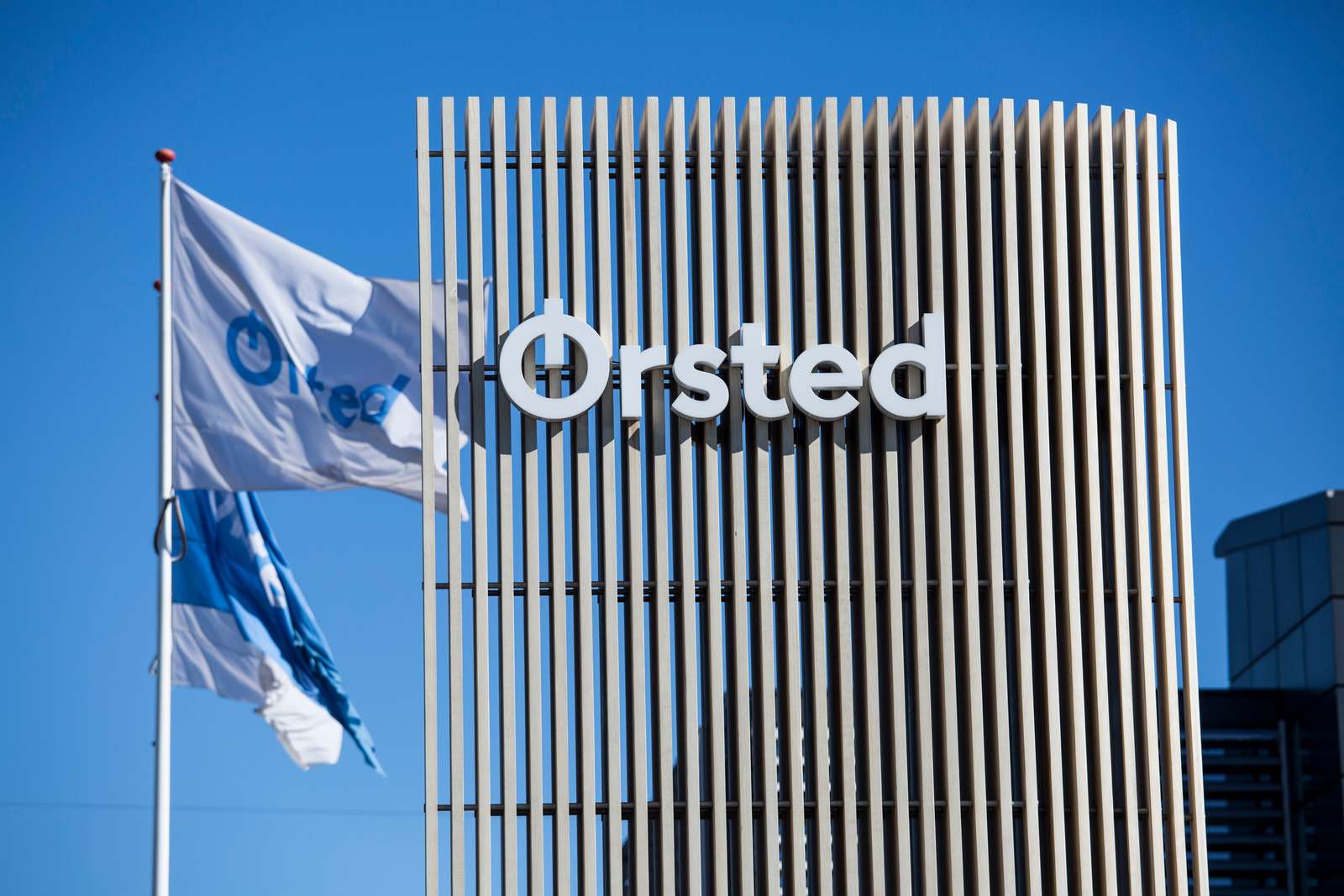 The position is new, following a decision announced earlier this year to reorganise Ørsted to position for future growth. As COO, Richard Hunter will head Ørsted's EPC & Operations for all of Ørsted except the Onshore business, which is organised in a separate business unit.

Richard Hunter has had a long career as executive leader within engineering, manufacturing, and operations in the global and UK-based railway industry, and, until recently, he was President of Bombardier Transportation's global Rail Control Solutions and Wayside business. During his 17 years with Bombardier, Richard Hunter has held executive positions within engineering, manufacturing, and operations in Europe and Asia-Pacific, and he has led projects and product supply in more than 50 countries.

"I'm truly excited to see Richard join the Executive Committee as our COO. Richard is a world-class executive and has the right set of skills to continue the development of EPC & Operations as a crucial part of our actions to create a world that runs entirely on green energy. Richard has a strong technical foundation in engineering, he has impressive international experience leading manufacturing, operations, and development across the globe, and last but not least, Richard has proven himself to have a strong commercial mindset delivering high value to the business and customers."

Richard Hunter will be based in Gentofte in Denmark and work on a regular basis from Ørsted's London office as well as from other locations worldwide.

"I really look forward to joining the team at Ørsted. Having worked for many years in businesses delivering the most environmentally friendly and sustainable forms of transportation, I'm honoured to take this role with one of the largest renewable energy companies in the world with a clear ambition to be a leader in the global energy transformation."

The Ørsted vision is a world that runs entirely on green energy. Ørsted develops, constructs, and operates offshore and onshore wind farms, solar farms, energy storage facilities, and bioenergy plants, and provides energy products to its customers. Ørsted ranks as the world's most sustainable energy company in Corporate Knights' 2021 index of the Global 100 most sustainable corporations in the world and is recognised on the CDP Climate Change A List as a global leader on climate action. Headquartered in Denmark, Ørsted employs 6,311 people. Ørsted's shares are listed on Nasdaq Copenhagen (Orsted). In 2020, the group's revenue was DKK 52.6 billion (EUR 7.1 billion). Visit orsted.com or follow us on Facebook, LinkedIn, Instagram, and Twitter.