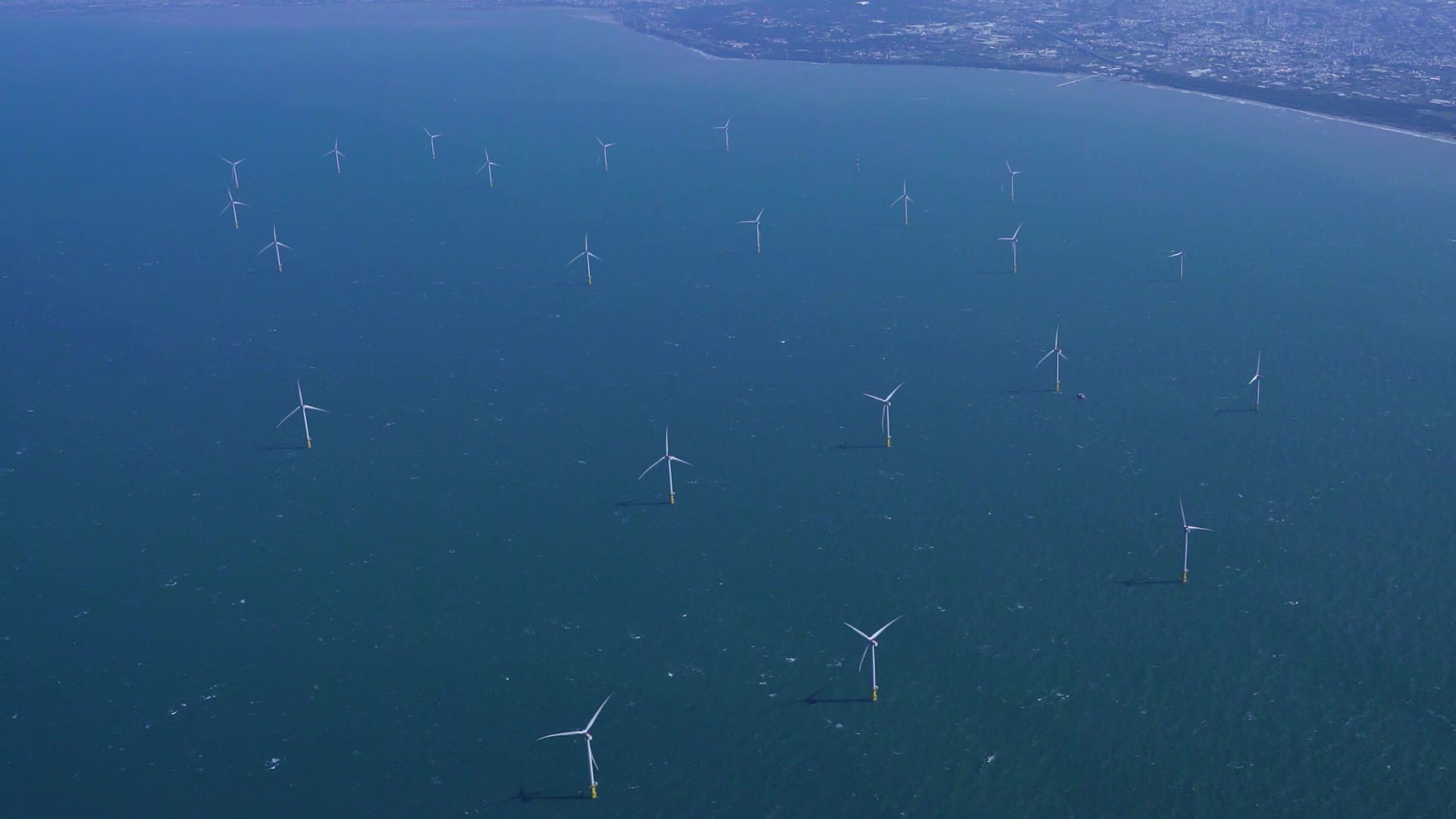 Today marks an important milestone for Ørsted as the company celebrates the inauguration of the Formosa 1 offshore wind farm in Taiwan, the first offshore wind farm built by Ørsted in Asia-Pacific. In the past three years, Ørsted has worked closely with joint venture partners, secured NTD 18.7 billion in project finance and constructed the offshore wind farm on time.

The Formosa 1 offshore wind farm is a joint venture between Ørsted (35%), JERA (32.5%), Macquarie Capital (25%) and Swancor (7.5%). Located approx two to six kilometres off the coast of Miaoli County, Formosa 1 has two phases: Two Siemens Gamesa 4MW wind turbines were installed in October 2016 for the first phase and officially commissioned in April 2017. The second phase, completed in October 2019, includes 20 Siemens Gamesa 6MW wind turbines. The total power generation capacity for Formosa 1 is 128MW, which can supply 128,000 households in Taiwan.

"Ørsted built the world's first offshore wind farm in Denmark over 28 years ago. Since then, Ørsted has constructed more than 25 offshore wind farms. We're proud to inaugurate the very first commercial-scale offshore wind farm in Taiwan and the Asia-Pacific region. We're glad that Ørsted can contribute to Taiwan's energy transition, which is also a significant step for Ørsted in realizing our vision to create a world that runs entirely on green energy."

"Today is a historic moment for all who participated in the Formosa 1 project. All the intensive efforts invested together with our joint venture partners, local authorities, financial institutions and stakeholders have flourished. Formosa 1 marks the first milestone for Ørsted's expansion in Asia-Pacific. With this successful first step, we're confident that Ørsted will continue to lead the growth of offshore wind in Asia."

Beyond Formosa 1, Ørsted remains strongly committed to the green energy transition in Taiwan and is currently constructing the 900MW Greater Changhua 1&2a project with expected commissioning in 2022. Furthermore, Ørsted has been awarded an additional 920MW for the Greater Changhua 2b&4 project, which, subject to final investment decision, is expected to be completed in 2025.

The Ørsted vision is a world that runs entirely on green energy. Ørsted develops, constructs and operates offshore and onshore wind farms, bioenergy plants and innovative waste-to-energy solutions and provides smart energy products to its customers. Headquartered in Denmark, Ørsted employs 6,500 people. Ørsted's shares are listed on Nasdaq Copenhagen (Orsted). In 2018, the group's revenue was DKK 76.9 billion (EUR 10.7 billion). For more information on Ørsted, visit https://orsted.com/ or follow us on Facebook, LinkedIn, Instagram and Twitter.