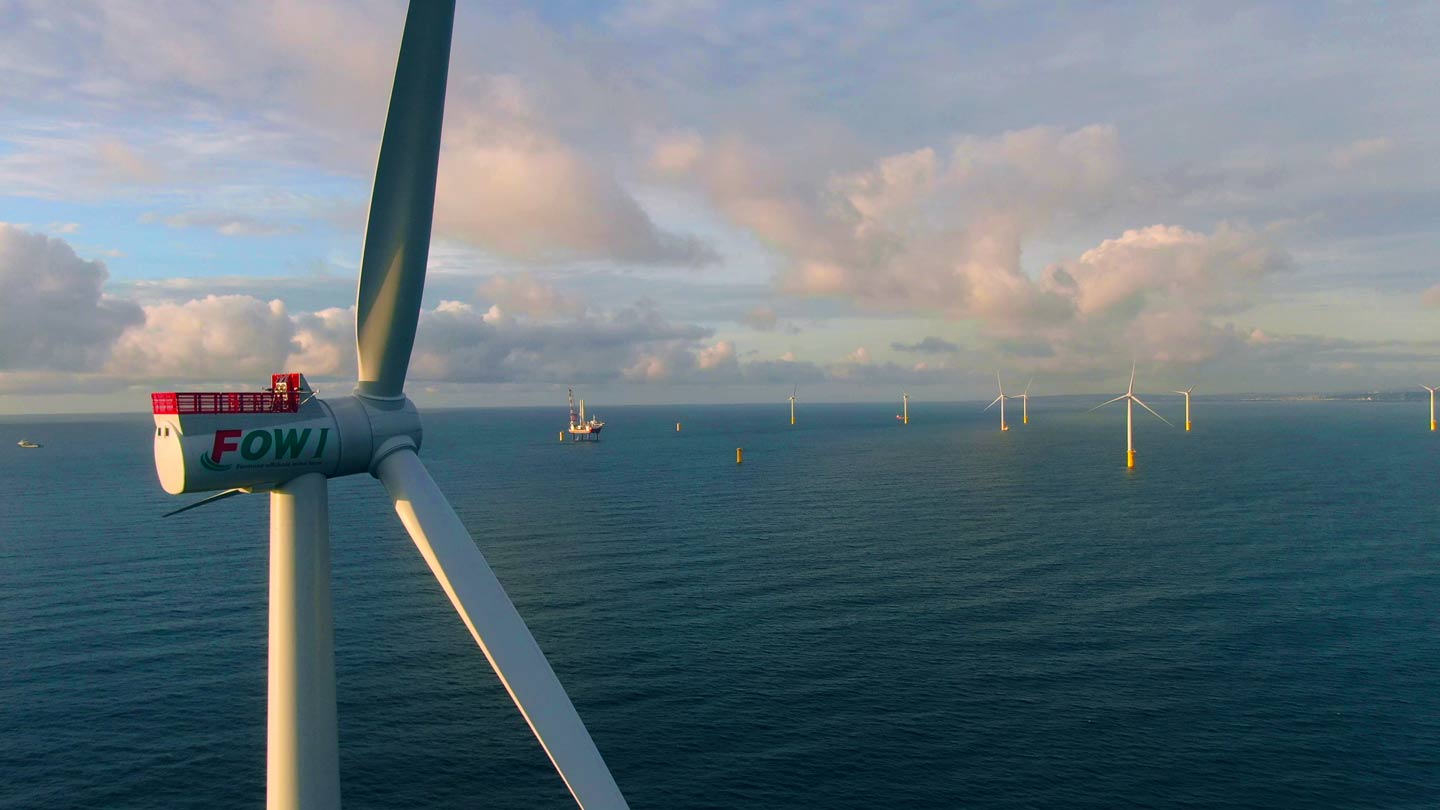 The second phase of Formosa 1 will comprise 20 Siemens Gamesa 6MW offshore wind turbines. 10 of these have now been installed, and six of them have started gradually generating power.

When the first of the new wind turbines started generating clean renewable energy, it set a new milestone for Taiwan's offshore wind industry and marked the first step towards achieving the Taiwanese government’s ambitions of installing 5.7GW offshore wind by 2025.

Wind turbine commissioning is the last stage before the completion of an offshore wind farm. Before commercial operation, each wind turbine needs to go through a power generation test lasting between 10 to 14 days to complete the commissioning stage. The 20 wind turbines for the second phase of Formosa 1 are expected to be fully operational within the next two months.

Matthias Bausenwein, Formosa 1 Chairman and President of Ørsted Asia-Pacific, says: “First power from the second phase of Formosa 1 is a major milestone for the project before completion. An achievement by the Formosa 1 team and all our supply chain partners. Together with our joint venture partners, JERA, Macquarie Capital and Swancor, we’ll keep devoting our efforts to building Taiwan’s first offshore wind farm on time and within budget. Formosa 1 is committed to producing significant amounts of clean energy and contribute to Taiwan’s energy transition.”