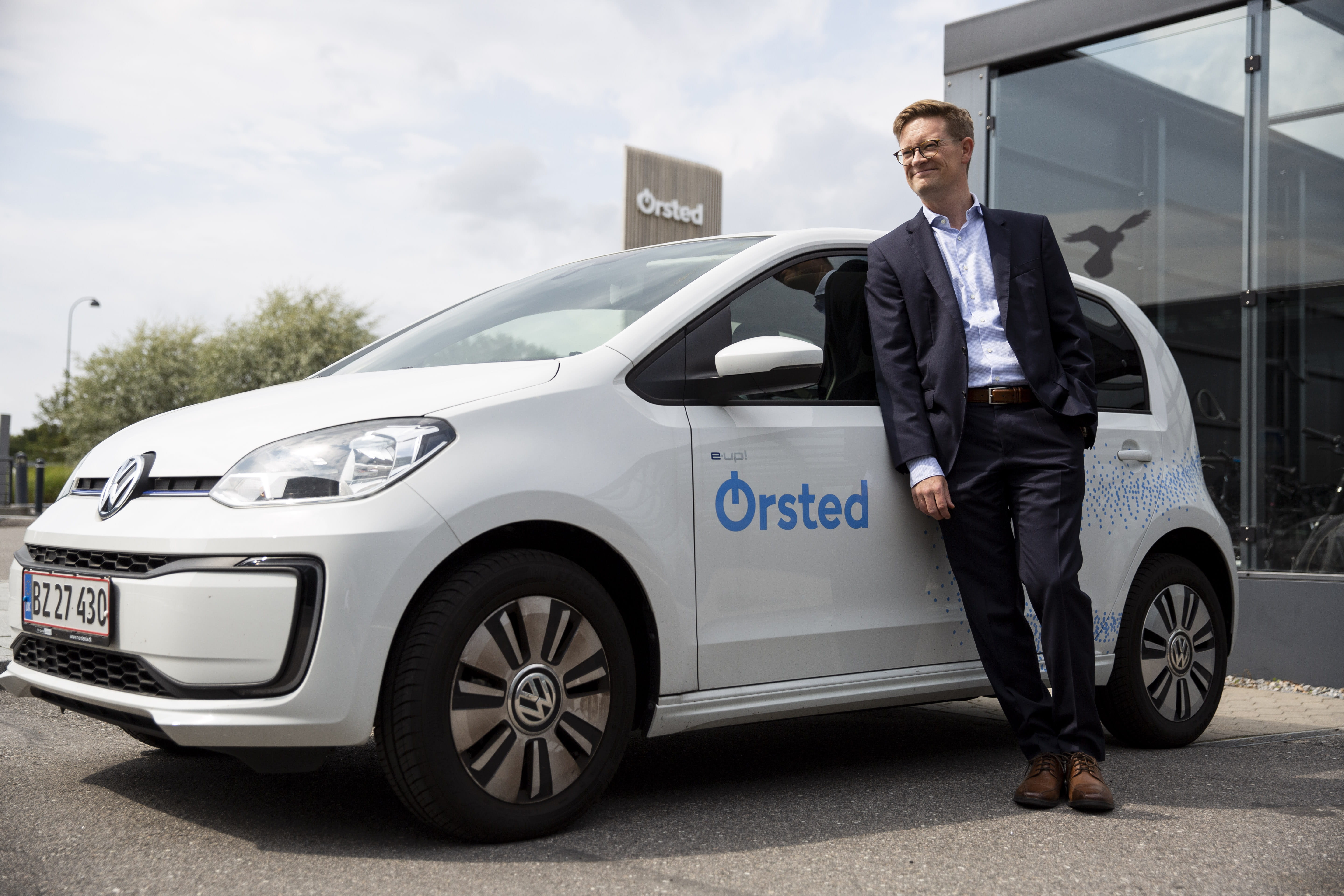 Now, Ørsted is taking the next step in the battle against carbon emissions by committing to phase out diesel- and petrol-powered vehicles in the company’s car fleet and replacing them with electric vehicles (EVs), including battery-powered and hybrid vehicles.

“We’ve made great strides in switching power generation to green energy, and the next big challenge will be the transport sector, which at the moment is predominantly based on fossil fuels. Fortunately, big technological advances are being made at the moment, making electric vehicles competitive. That is why we’ve decided that, from 2021, we’ll only buy and lease electric vehicles, and that our entire fleet will be electric by 2025,” says Jakob Askou Bøss, Head of Strategy & Communication at Ørsted.

With its commitment to a 100% EV fleet, Ørsted becomes the first Danish member of EV100, a global initiative for companies working to accelerate the transition to electric vehicles towards 2030. EV100 was founded by the Climate Group, which welcomes Ørsted as a member:

"Ørsted is showing how large businesses can deliver the dream of truly clean transport, electric vehicles powered by renewable energy, in a matter of years not decades. We’re thrilled to welcome Ørsted onboard as the first Danish company within the EV100 initiative. Climate action requires more urgency, and Ørsted’s targets to achieve a 100% EV fleet within five years is showing impressive leadership in the energy sector and across global business more widely," says Luke Herbert, International Communications Director at The Climate Group.

Ørsted’s plan for a 100% EV fleet in 2025 is based on battery-electric and plug-in hybrid vehicles that live up to EV100’s requirements for EVs. 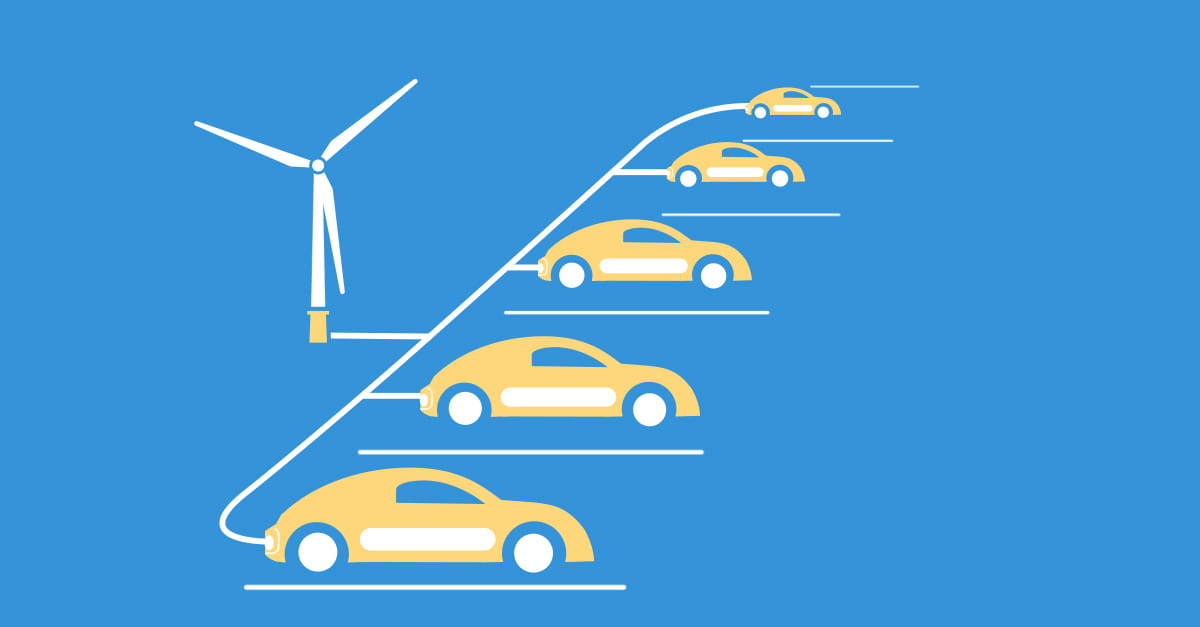