Asnæs Power Station getting ready to phase out coal

The conversion of Asnæs Power Station will soon be completed. We are now beginning to test the new wood chip-fired plant. 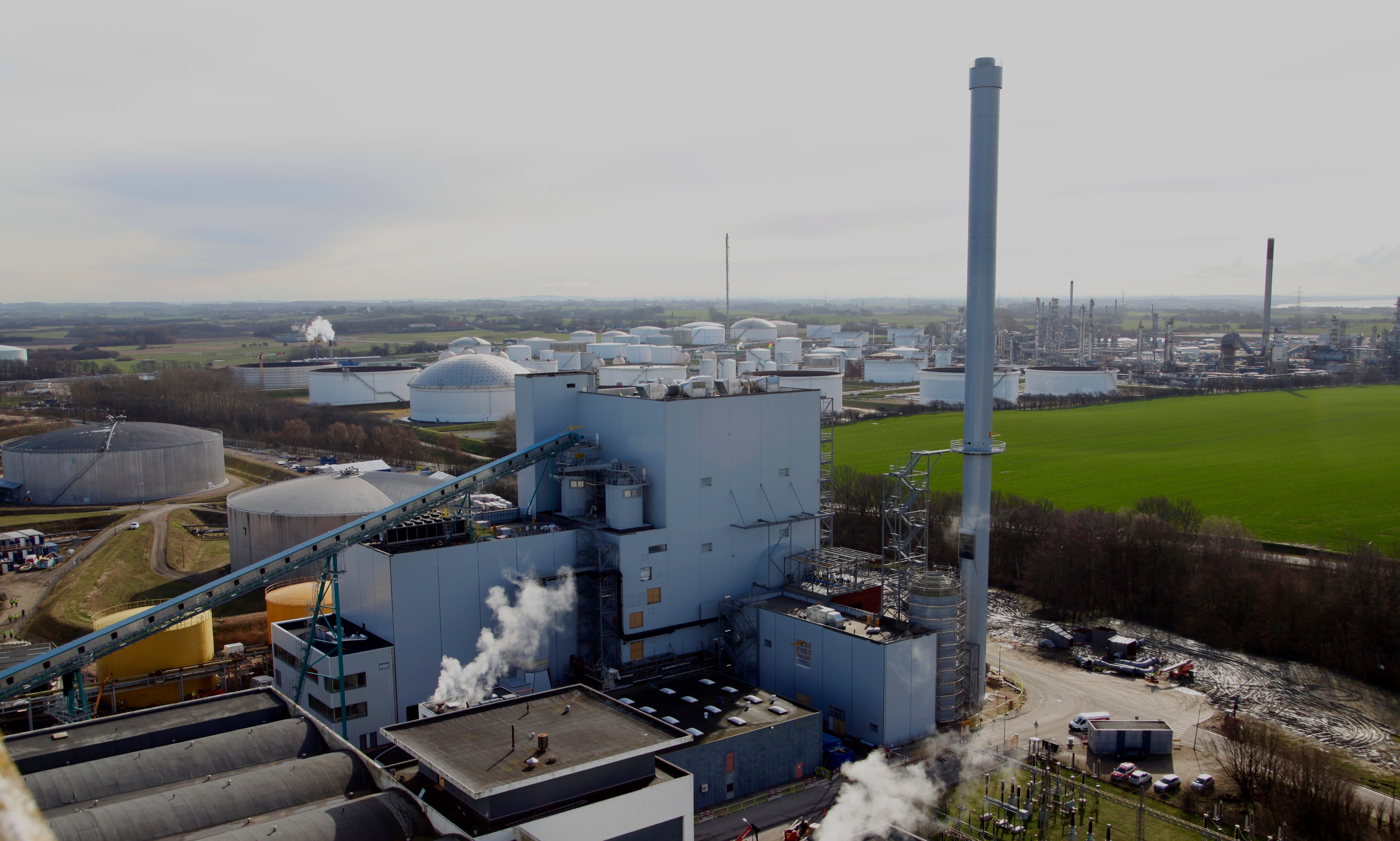 The first shipment of wood chips has arrived at Asnæs Power Station, and the project team behind the two-year conversion process of the CHP plant is currently preparing to fire up the boilers with wood chips for the first time.

“We’re quite pressed for time regarding the completion of all systems, but we’ve managed to keep to the tight installation schedule. This means that we can now start putting the plant into operation,” says Henrik Boye Jørgensen, Ørsted’s Project Manager of the construction of Asnæs Power Station’s unit 6.

In future, the new wood chip-fired CHP plant will supply process steam to, among other things, Novozymes’ enzyme production in Kalundborg and Novo Nordisk’s insulin factory, the largest in the world. In addition, the plant will, together with Kalundborg Forsyning’s large heat pump and Asnæs Power Station’s electric boiler, supply green district heating to the entire municipality of Kalundborg and support Denmark’s overall transition to climate-friendly power.

Commissioning is an extensive task in which the various components of the system must be run in and tested. This means, among other things, that the many kilometres of boiler pipes need to be cleaned of welding shells, rust and sand particles by means of steam blowing.

“When the boiler pipes have been cleaned, we need to start up and trim the steam turbine. Subsequently, we’ll test the plant for several months, and then the plan is to start up commercial operation of the new unit at the beginning of next year,” says Henrik Boye Jørgensen.

With Asnæs Power Station’s new wood chip-fired unit 6, Ørsted is taking yet another important step towards completely phasing out coal at the power stations.