Ørsted has just signed an agreement with the Danish consortium Stigsnæs Industripark A/S according to which the consortium acquires Stigsnæs Power Station and Stigsnæs Transit Harbour near Skælskør. The transaction also includes the Stigsnæs coal terminal. 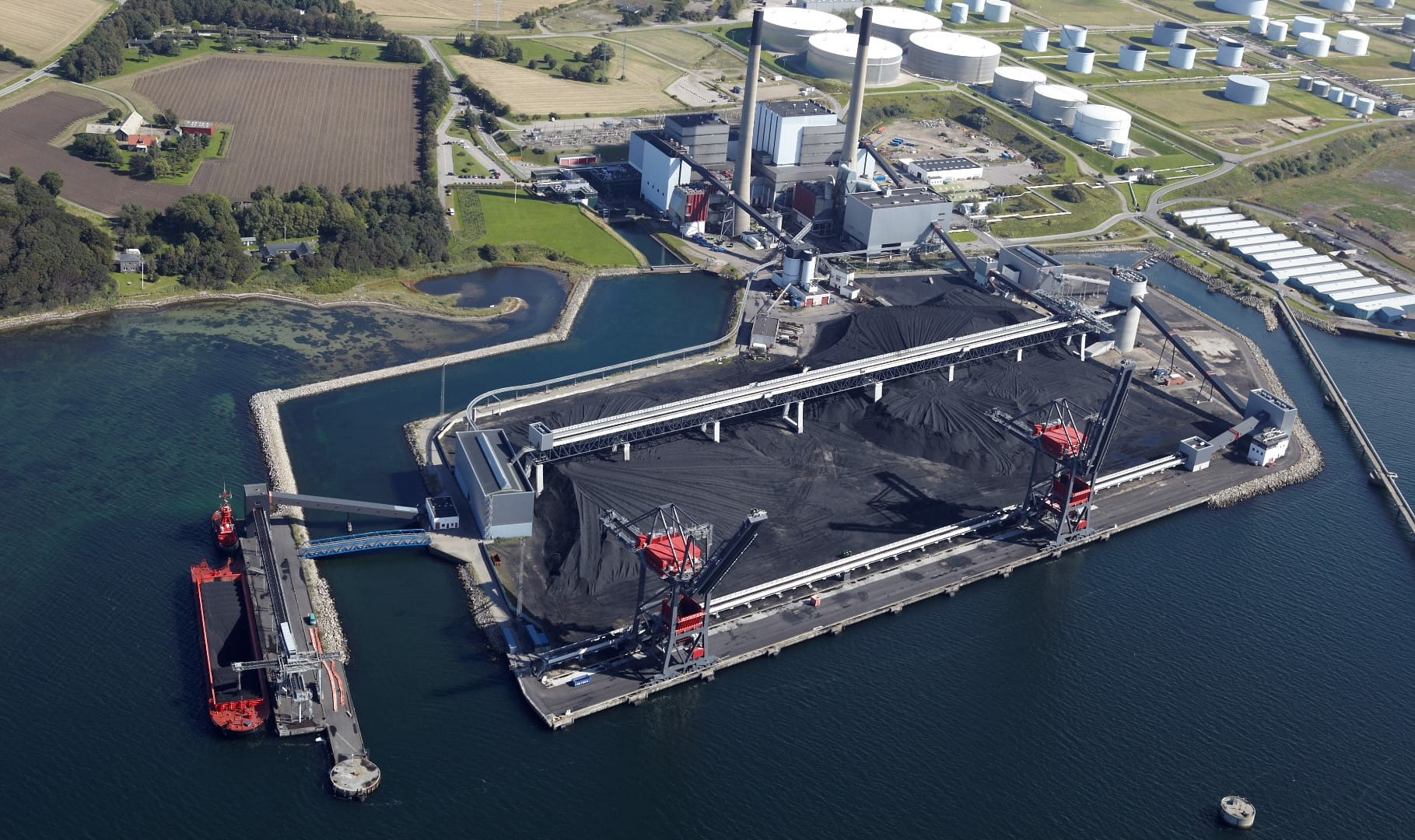 “We’re pleased with having found Stigsnæs Industripark A/S as a new and solid owner of Stigsnæs Power Station and Stigsnæs Transit Harbour. The power station has been closed since 2012, so currently we primarily use the area as a coal transit harbour. However, having decided that from 2023 Ørsted will no longer use coal as fuel, it makes perfect sense to free up these areas and allow for new development here,” says Thomas Dalsgaard, Executive Vice President and CEO of Bioenergy in Ørsted.

The consortium Stigsnæs Industripark A/S, which is acquiring Stigsnæs Power Station and Stigsnæs Transit Harbour, was founded by four companies with extensive experience within demolition, refinement of by-products, transport and the contracting industry.

Stigsnæs Industripark A/S takes over the obligation of cleaning up the area and plan to remove the existing power station buildings with a view to developing the area.

Rimeco Aktieselskab – one of the companies in the consortium – has previously acquired the Ensted Power Station near Aabenraa in the southern part of Jutland from Ørsted and is currently removing the buildings and developing the area. Klaus Peter Riggelsen, CEO of Rimeco, says: “We’ve been interested in Stigsnæs Power Station for some years. The demolition and recycling potential of the power station is huge, and Stigsnæs Transit Harbour is one of the deepest in Europe, offering great potential for developing and operating the harbour. The partners included in the consortium have unique competences within the areas needed for this task. So we’re looking forward to getting started.”

Mads Kloster, who is CEO of Kloster A/S and has vast experience within e.g. transport and stevedoring services, says: “If you want to operate a harbour in Denmark, Stigsnæs Power Station is very high on your wish list. The harbour has a unique location on the charts and its depth and large hinterland offer great opportunities for development and for attracting customers from both Denmark and abroad. We’re looking forward to taking on the task, and we’re happy to be part of a consortium with several large and long-established Danish companies, each having unique knowledge within their respective fields.”

P. Olesen & Sønner A/S, which is Denmark’s largest demolition company, is also looking forward to the task. CEO Peter Olesen says: “Demolition of large industrial plants like Stigsnæs Power Station is one of our key competences, and when we were given not only the demolition task, but also the opportunity of joining a consortium which will develop and operate the harbour, we immediately accepted. We’re looking forward to working with our new partners.”

The fourth partner of the consortium is HM Entreprenør A/S, which is one of Denmark’s largest construction companies with many tasks on Zealand already. CEO Michael Mortensen says: “We’re always looking for interesting tasks, especially projects that involve more than just construction work. When we were asked to join this project as a partner, we immediately accepted. The work in the consortium has been very efficient, with a short way from thought to action. This suits us well, so we’re looking forward to the future. The hinterland of the harbour is extensive and will accommodate many new companies.”

The consortium states that it will involve the local community, including Slagelse Municipality, in the process to create as much activity in the area as possible.

The agreement between Ørsted and Stigsnæs Industripark A/S is subject to approval by the Danish authorities, and the transaction is expected to be fully completed by the end of 2019.