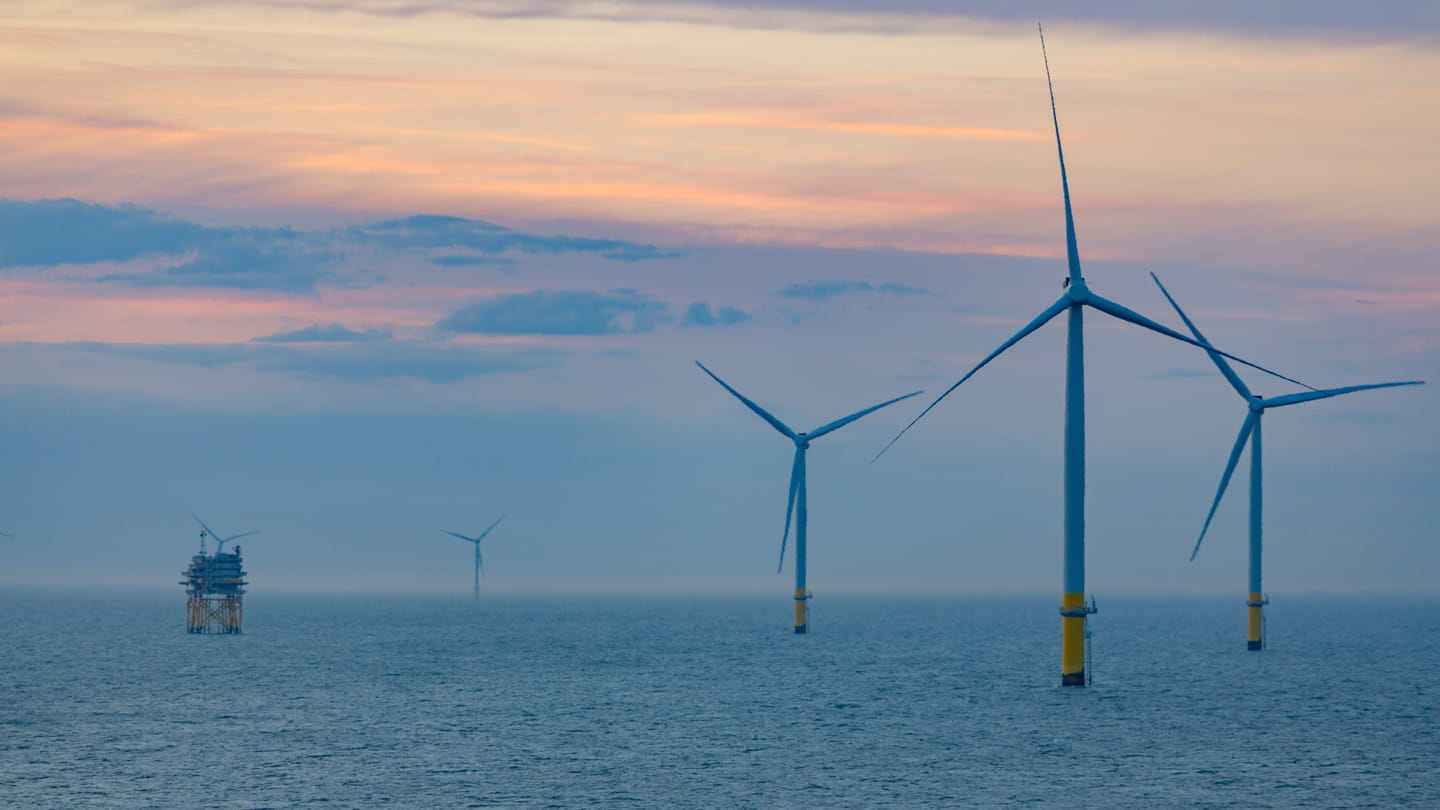 About Ørsted in Taiwan

Ørsted, the global leader in offshore wind, has selected Siemens Gamesa Renewable Energy (SGRE) as the preferred supplier for the first 900MW Greater Changhua offshore wind farms. The project announced today is subject to certain conditions such as the signing of a power purchase agreement by the end 2018 and Ørsted’s final investment decision, which is expected in March 2019.

SGRE will deliver approx. 112 SG 8.0-167 DD offshore wind turbines to Ørsted’s 900MW projects in Greater Changhua with offshore construction planned to start in 2021. As part of the contractual agreement with Ørsted, SGRE has committed to establishing a local nacelle assembly facility by 2021, subject to the signature of the contract.

With approx. 112 8MW wind turbines, this is SGRE’s largest order of its kind in Asia Pacific. Under a partnership between CS Wind and Taiwanese Chin Fong Machine Industrial, towers for these wind turbines will be manufactured locally by Chin Fong at its Taichung Harbour facilities.For more than two years, Ørsted has dedicated its efforts to develop the offshore wind supply chain in Taiwan. As part of today’s announcement, SGRE will accelerate the development of a local nacelle assembly facility near Taichung Harbour to meet Ørsted’s project timeline.

Martin Neubert, CEO of Ørsted Offshore Wind, said: “As the market leader in offshore wind, we have more than 20 years of experience in developing local supply chains, and we share the government’s ambition of making the Changhua offshore wind farms not just a cornerstone in Taiwan’s green transition, but also a vehicle for kick-starting a new industry. Ørsted has gone the extra mile and advocated an accelerated local nacelle assembly facility with SGRE for the long-term benefits of the offshore wind industry in Taiwan.”

Matthias Bausenwein, Ørsted’s General Manager for Asia Pacific, said: “Building large-scale wind farms in the offshore conditions of the Taiwan straits is a new journey for Ørsted. We’re delighted to work with our experienced partner Siemens Gamesa in adopting a typhoon-proof technology for our Greater Changhua offshore wind farms. SGRE’s mature localisation plan was a key reason for selecting them as our preferred turbine supplier.”

Andreas Nauen, CEO of the Offshore Business Unit at Siemens Gamesa Renewable Energy, said: “We’re glad that our long-term partnership with Ørsted continues to grow in Asia Pacific. It’s on Ørsted’s request and to meet the schedule of the first 900MW Greater Changhua projects that we would implement an accelerated set-up of a nacelle assembly facility in Taichung Harbour to start production in 2021, ahead of the timeline communicated by the government for localisation activities.”