A royal inauguration and a conversion from coal to biomass are some of the events in the history of one of Denmark’s largest power stations. 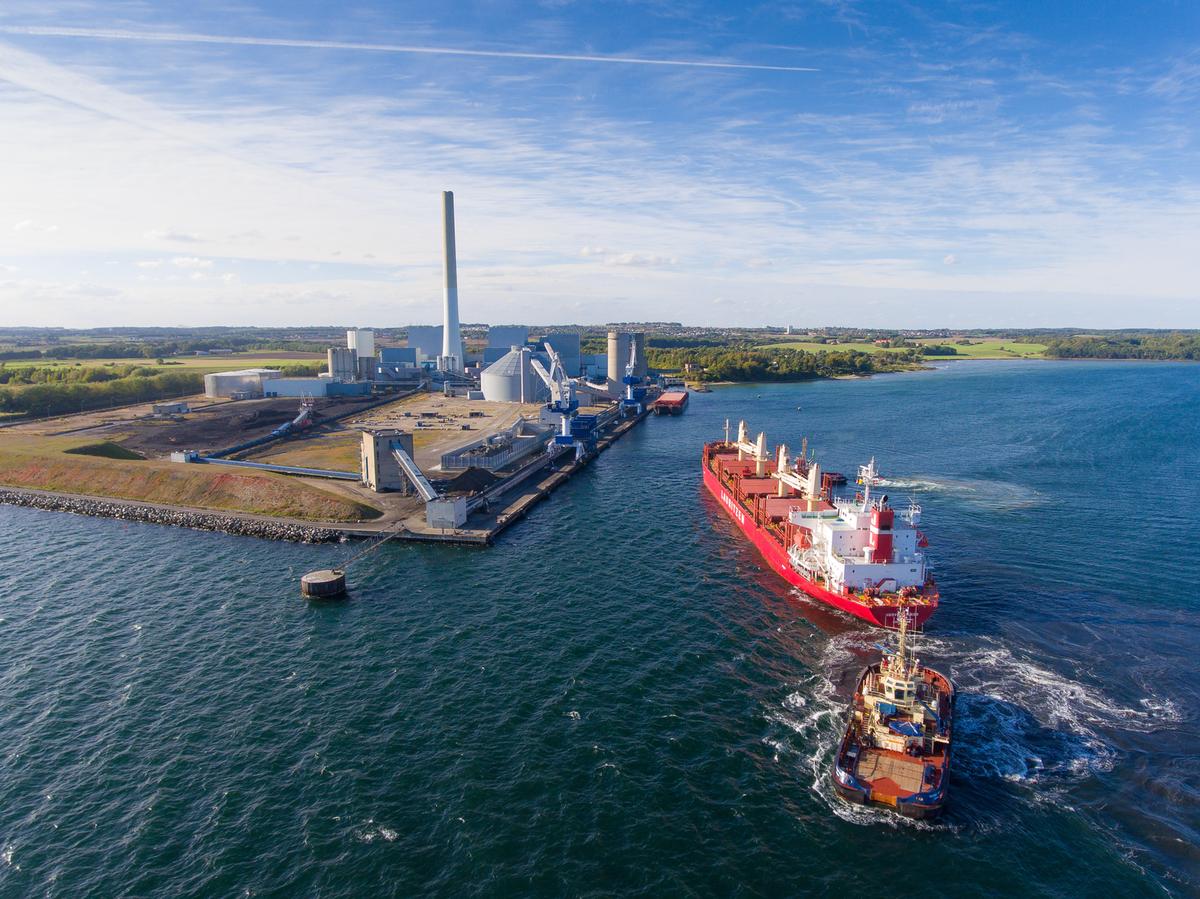 “Today, the power station has been converted to run on wood pellets from sustainable forests instead of coal. And the power station’s current primary task is to produce green district heating for some 106,000 Aarhus homes and to supplement the Danish power generation from solar and wind power.”

“The great heaps of coal at Studstrup Power Station have been replaced by a large silo for wood pellets, and our heat customer has established two massive electric boilers at the power station, so that we use power to produce district heating when the wind turbines in Denmark are running at full capacity and the cost of power is low. This example illustrates the journey which both Studstrup Power Station and Ørsted have taken in recent years from being large-scale consumers of coal to being a green energy company,” says Carsten Ruders.