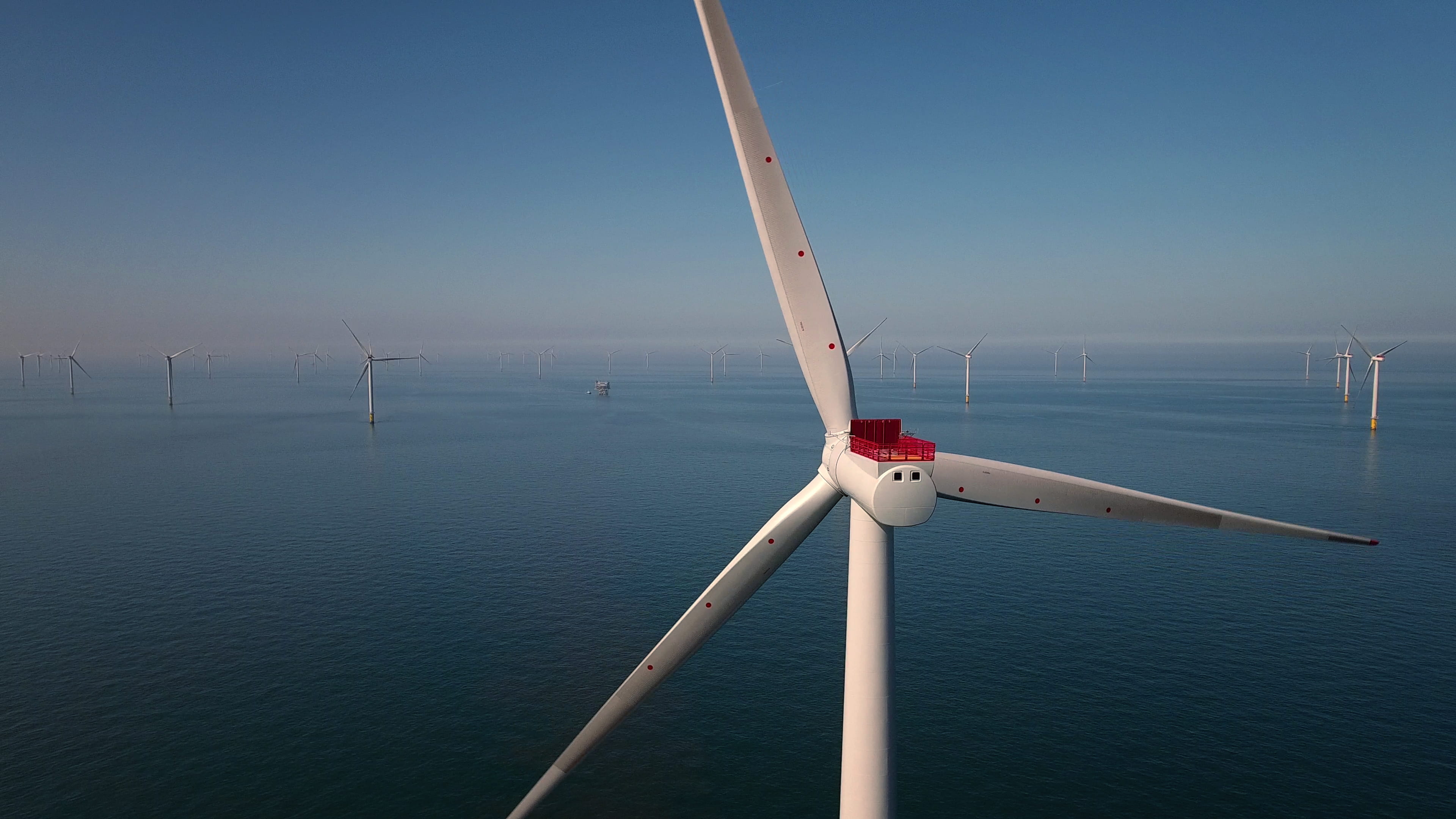 The current Race Bank offshore wind farm, located off the North Norfolk coast and operated from Ørsted’s East Coast Hub in Grimsby, was officially opened in June this year. It is capable of powering over half a million UK homes from its 573 megawatts (MW) capacity.

“Race Bank Extension is a great addition to our pipeline of development projects in the UK. We already have 11 operational UK offshore wind farms, generating enough green electricity to power over 3 million homes.

“Offshore wind can be the backbone of our energy system and securing another potential project underlines Ørsted’s continued commitment to the UK’s energy transition.

“The current Race Bank project, featuring the first ever turbine blades to be manufactured in Hull, is already generating enough green electricity for half a million homes, and this extension could add further capacity to our operation on the east coast.”

The project will now be subject to a plan level Habitats Regulations Assessment (HRA) which will assess any possible impact on relevant nature conservation sites of European importance. The plan level HRA will be undertaken by The Crown Estate over the next six to nine months.

Subject to the outcome of the plan level HRA, construction activities for Race Bank Extension will commence post 2020, dependent on the project preparing the relevant environmental assessments and consultation processes prior to securing a Development Consent Order (DCO). The project is separate to the existing Race Bank offshore wind farm and given it has a proposed electricity generation of more than 100 MW, it is classed as a Nationally Significant Infrastructure Project (NSIP) under the Planning Act 2008.

The exact size and layout of Race Bank Extension (including the number and size of turbines) will be finalised during the upcoming development period.

Subject to all necessary consents being granted, Race Bank Extension will be able to participate in future auctions for the Contracts for Difference (CfD) scheme.