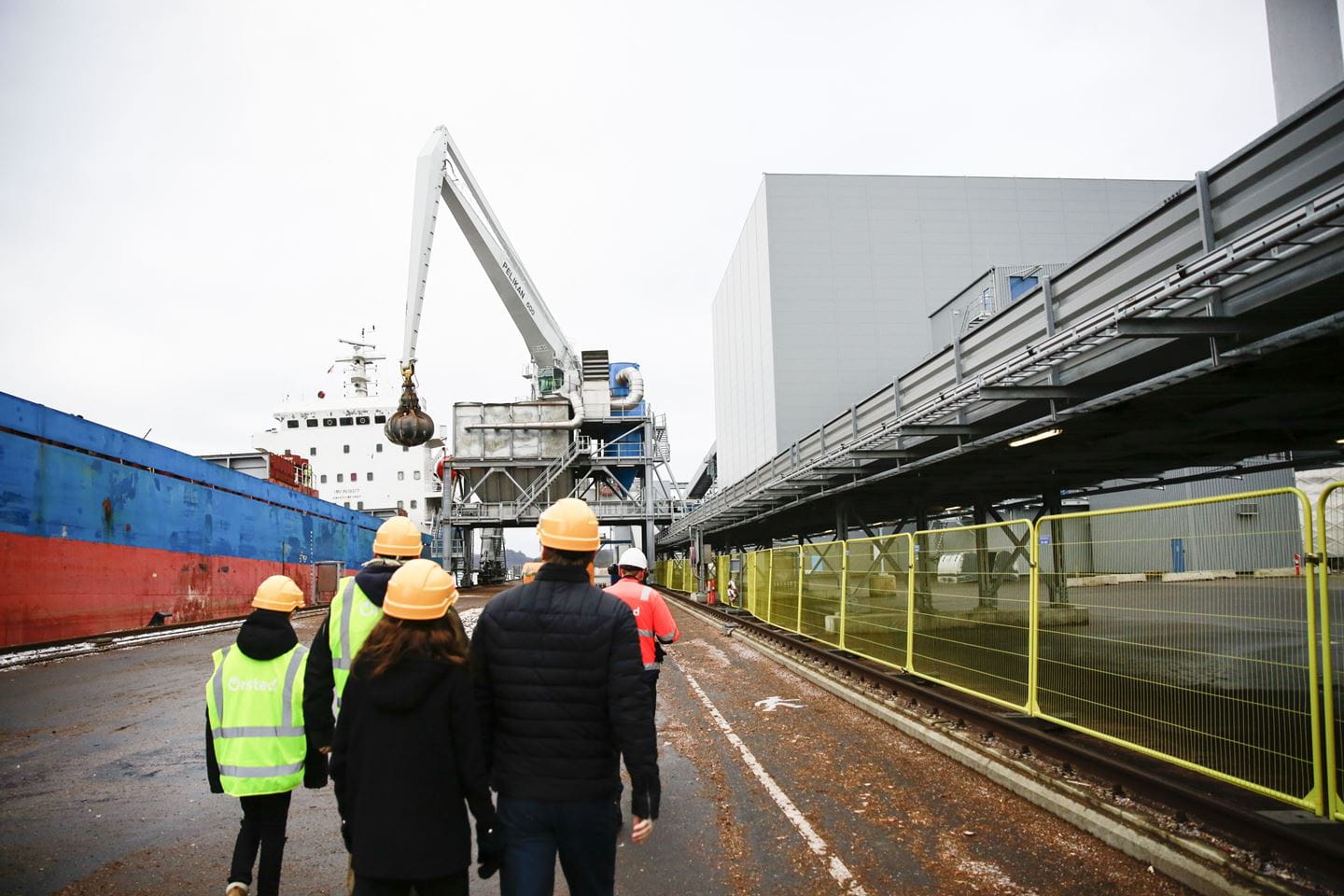 Almost 2,700 citizens defied the winter chill that hit Denmark during the weekend and went to the open house event at Skærbæk Power Station on Sunday, 4 February 2018.

"We’re quite overwhelmed that so many showed an interest in seeing our power station. It was really great. We’ve built a fantastic plant where we’re now using sustainable wood chips as fuel, and a lot of people wanted to come and see the plant," says Henrik Larsen who’s in charge of daily operations at Skærbæk Power Station.

Guided tour was a hit

The day included many different activities for both children and adults, but the really big attraction was a guided tour of the newly converted power station.

"We took 400 visitors at a time on our guided tours, and yet there was a line all the time to go see the power station," says Henrik Larsen. During the past three years, Skærbæk Power Station has been converted, enabling it to use sustainable wood chips as fuel instead of gas.

It’s part of our conversion from black to green where we’re converting our power stations from coal and gas to sustainable biomass. 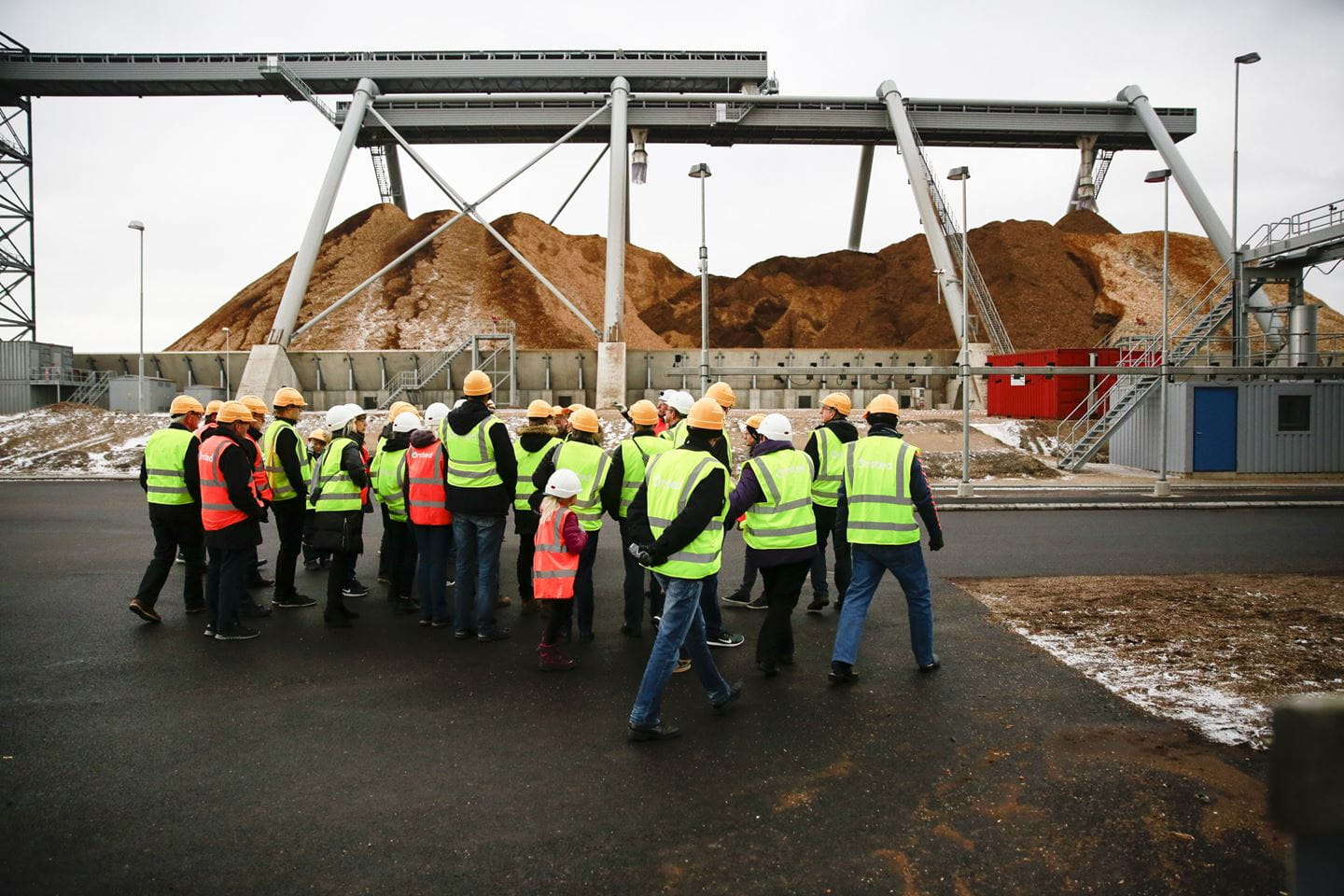