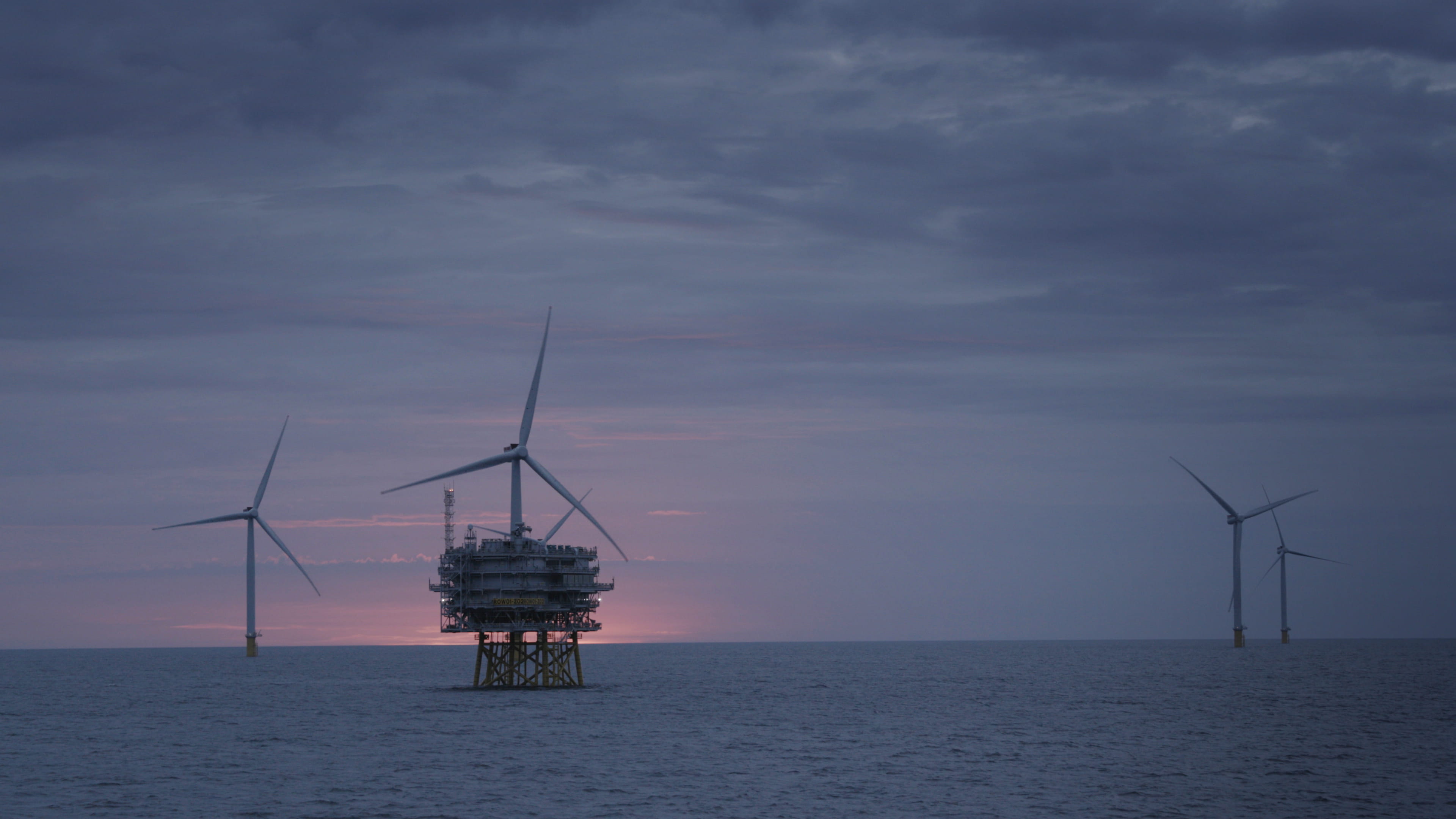 Installation of the wind turbines at Race Bank first began in May 2017, and following successful completion of the 240-hour acceptance tests of all 91 wind turbines and the 200-hour test of the full wind farm, the project is now capable of generating its full capacity of 573 megawatts (MW). During the commissioning process of the final wind turbines, Race Bank also passed 1 terawatt hour (TWh) of production since construction began.

David Summers, our Project Director for Race Bank at, said:

“Full power and 1 terawatt hour of production are two fantastic milestones and have been achieved by the hard work and dedication of a significant number of people. Full power means that Race Bank can now produce enough green energy to power over half a million UK homes.”

He adds: “Not only have we achieved full power on schedule, but we’ve also done so safely, without compromising our high standards. I’m now looking forward to completing final activities on Race Bank and being able to officially open the project in the summer.”

Race Bank will be our first offshore wind farm to use a new service operation vessel (SOV). The SOV can remain out at sea with the operations and maintenance team for up to 28 days at a time and will greatly improve the efficiency of maintaining the project.

A team based in Grimsby will be responsible for carrying out this operations and maintenance work for the lifetime of the project.