We have selected Siemens Gamesa Renewable Energy (SGRE) as exclusive supplier for the wind turbines for Hornsea Project Two, which will be the world’s biggest offshore wind farm when operational in 2022. 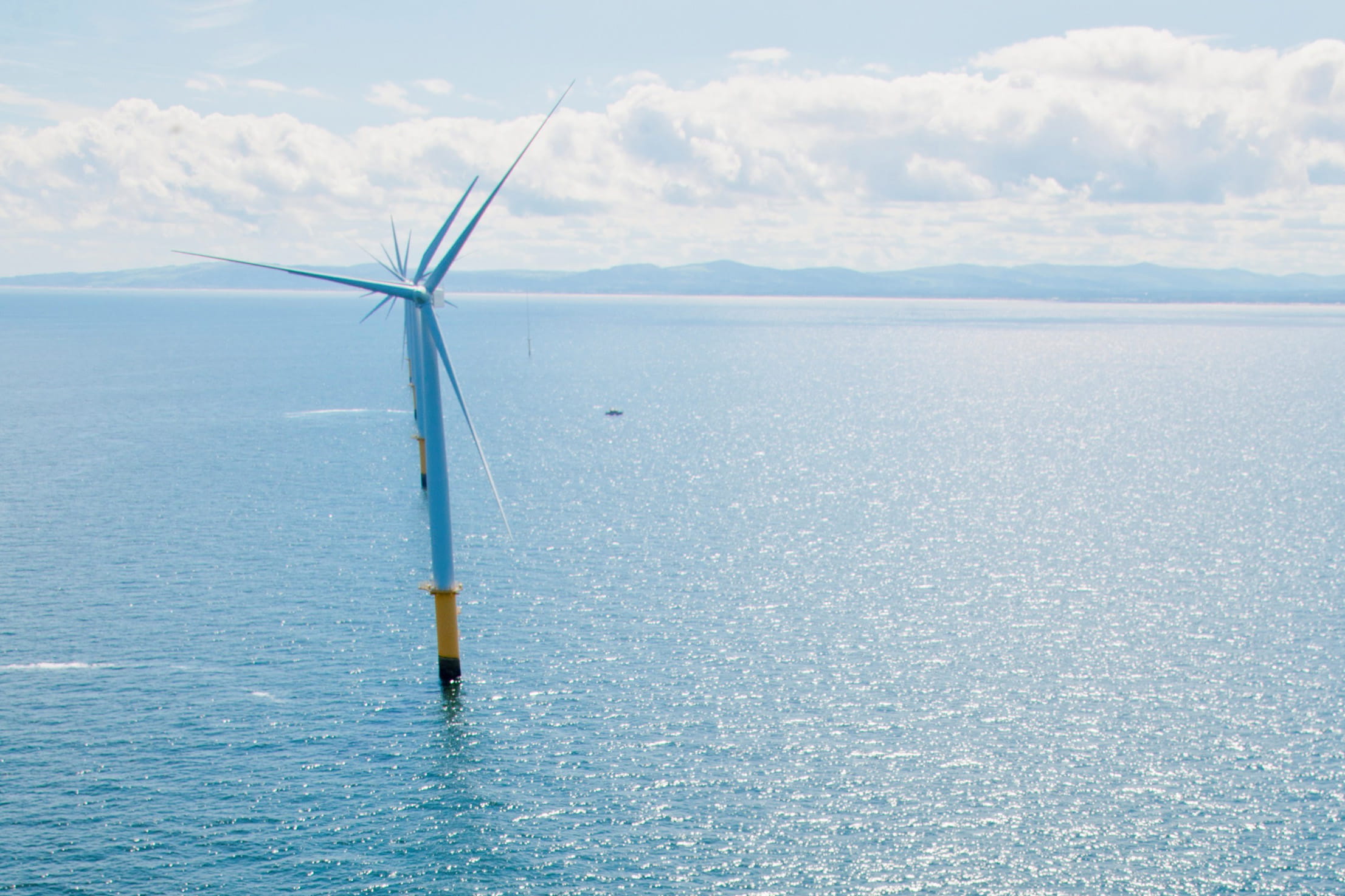 The project will deploy the SGRE 8 megawatt (MW) turbine with 167 metre rotor, with the majority of the turbine blades delivered from the SGRE facility in Hull.

As part of the agreement, SGRE also plans to partly source the wind turbine towers from the UK. Hornsea Project Two will be built 89 kilometres from the Yorkshire coast and has a capacity of 1.4 gigawatts (GW), meaning it will produce enough green energy to power over 1.3 million UK homes. Hornsea Project Two will be operated from our new operations and maintenance hub in Grimsby, where construction is underway.

The selection paves the way for more UK made blades

Duncan Clark, our Programme Director for Hornsea Project Two, said: “We’re pleased to have selected Siemens Gamesa for the delivery of turbines for the world’s biggest offshore wind farm. The Siemens Gamesa factory in Hull has already been producing blades for our Race Bank and Walney Extension and will produce the majority of blades for Hornsea Project One. This selection paves the way for more, and even larger, UK made blades at a UK offshore wind farm, underlining this country’s world-leading position in the sector. "

“Hornsea Project Two is a game-changing renewable energy project in terms of both size and cost, and this selection is an important step in the procurement and construction process. We look forward to working with SGRE and other suppliers to bring to life this transformational project.”

Hornsea Project Two was awarded a Contract for Difference (CfD) at the lowest-ever price for offshore wind in the UK in September 2017. The strike is 50% lower than the previous round of CfD allocations in 2015.