The first of 32 8MW wind turbines has been successfully installed at the Burbo Bank Extension offshore wind farm, under construction by DONG Energy in Liverpool Bay. The project is a joint partnership between DONG Energy (50%), PKA (25%) and KIRKBI A/S (25%). 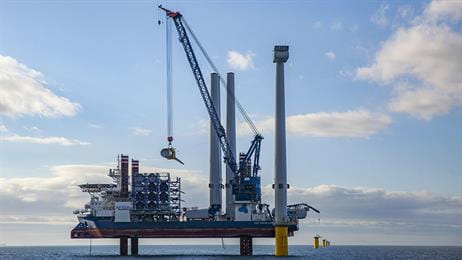 Key stats about the project

At 195m, a bit taller than two Big Bens (96m), the MHI Vestas 8MW turbines are the largest in the world, and this is the first time they have ever been used in an offshore wind farm. Once completed, the 258MW wind farm will generate enough electricity to power over 230,000 UK homes.

Claus Bøjle Møller, Project Director at DONG Energy, said: “The installation of this world-first technology shows that DONG Energy is leading the way in offshore wind energy. By using bigger turbines, we’re able to bring down the cost of providing clean, renewable energy to homes around the UK. This first turbine is a significant achievement for the project, and we’re looking forward to producing the first green energy later this year.” 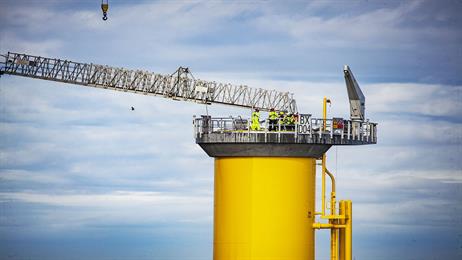 It is not the first time DONG Energy has pioneered new technology in this area. The project is being built alongside the existing Burbo Bank Offshore Wind Farm which itself was an innovative project for DONG Energy, as it was the first offshore wind farm to use the Siemens 3.6MW turbines now used widely across the industry.

When Burbo Bank Extension has been fully commissioned, expectedly in the first half of 2017, DONG Energy will have 18 offshore wind farms in production – 11 of these in the UK. 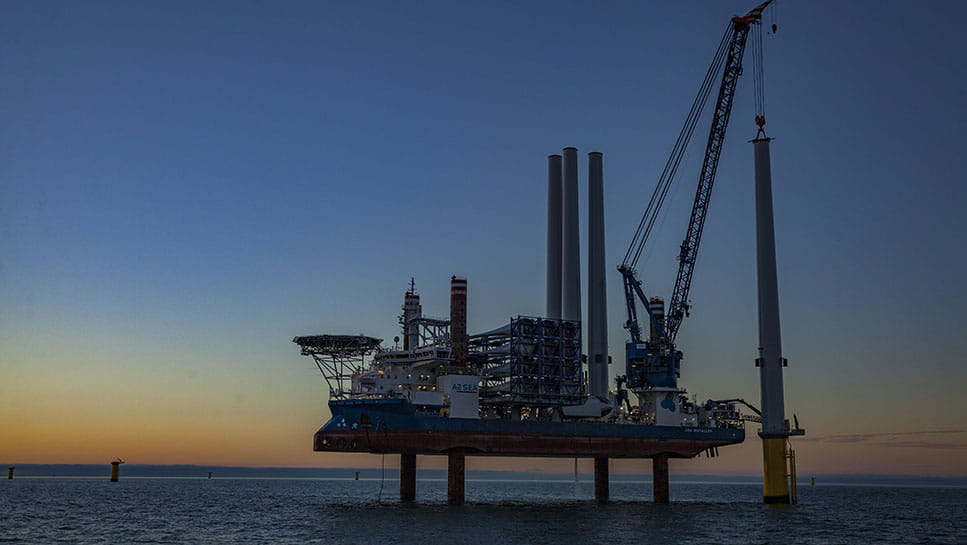 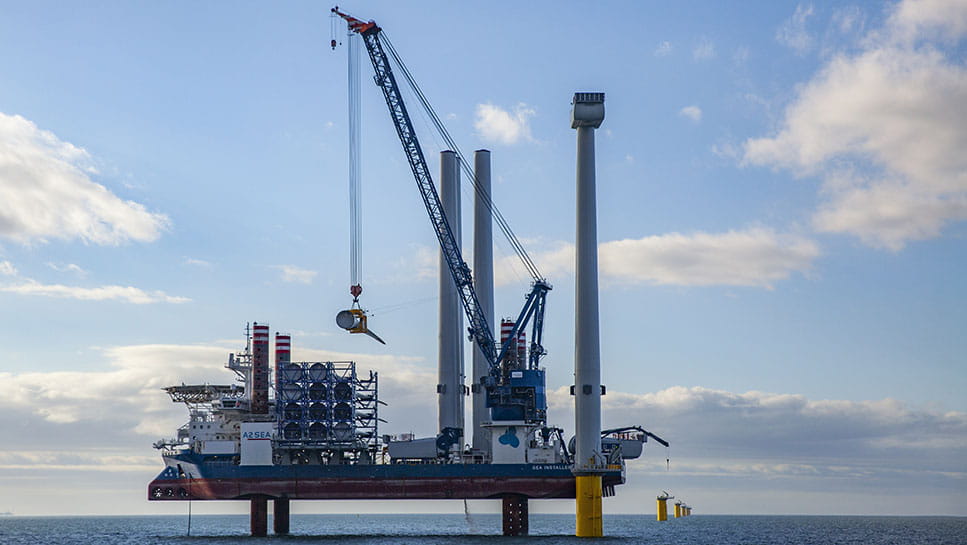 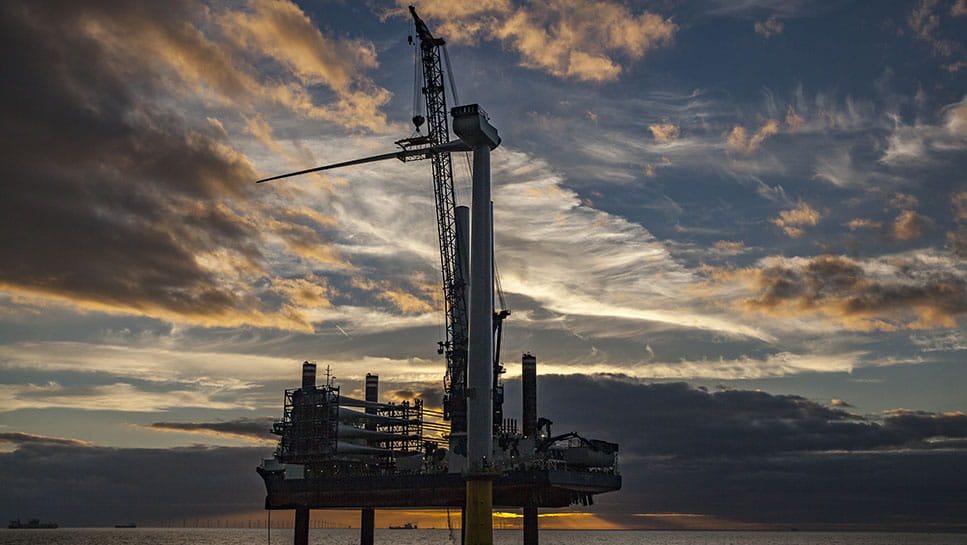