We need a global climate agreement

More than 80 per cent of the world's energy supply originate from coal, oil and gas, and it is still too cheap to emit CO2. We need a global climate agreement where the large countries set out a global direction sufficiently robust to create certainty about the green conversion. Debate piece on the Danish news site Altinget.dk. 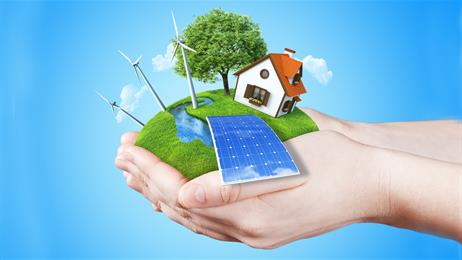 COP21 is approaching rapidly. On 30 November, the world's nations will meet in Paris to reach a global climate agreement. And it is needed. With the current emissions, UN's Intergovernmental Panel on Climate Change expects that global warming will reach two degrees even before 2040.

The solutions are in place

There is no doubt that we have come a long way in the energy conversion - both in Denmark and at European level. Worldwide, we now know which renewable energy solutions are necessary to convert the global energy systems. It is first and foremost wind power, hydro power and solar power. Now, we need a framework that can create certainty about the green conversion. A global climate agreement will contribute to ensuring just that.

The renewable energy solutions are in place and ready to replace many of the fossil fuel solutions. But the price needs to be reduced, and it must be more expensive to pollute. In DONG Energy, we see three primary solutions to creating a greener energy production: 1) We have to base the energy system on a core of renewable energy sources, such as wind, hydro and solar power; 2) we need power stations based on biomass, biogas and waste as a supplement; 3) we have to build an even stronger transmission grid between the European countries so that we get a less restricted energy market.

In DONG Energy, we hope that the outcome of COP21 will be some real results which can help push the development in the right direction. The climate needs a global agreement supporting the positive conversion of our energy systems and creating certainty about the green conversion.