Electricity has been generated for the first time at Westermost Rough Offshore wind farm off the UK's East Coast , a joint venture between DONG Energy (50%) and its partners Marubeni Corporation (25%) and the UK Green Investment Bank (25%). 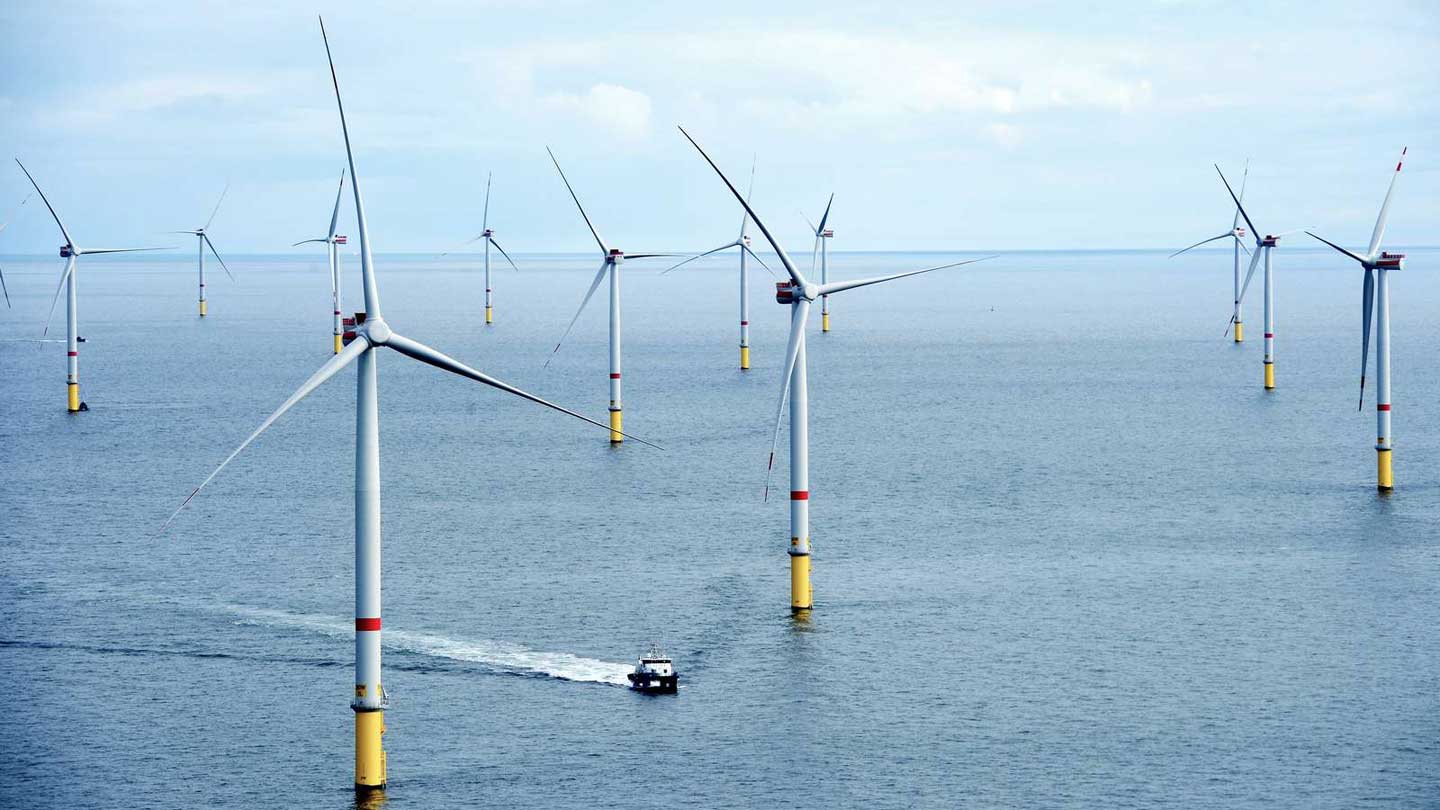 Find out more about DONG Energy and the Westermost Rough project at our websites.

This major milestone has been achieved less than a month after the first of 35 Siemens 6MW turbines was successfully erected as the wind farm begins to take shape.

The next generation Siemens 6MW turbines which are being deployed commercially for the first time represent an important step in reducing the cost of energy from offshore wind. With the initial batch recently installed power from the first turbine is now being exported to the national grid.

Sam Hall, Lead Commissioning Manager for Westermost Rough, said: "The process has gone extremely well. The energisation process up to first power has been achieved thanks to a huge effort from the entire onshore substation team, the offshore construction site team, our contractors and all of the line organisation who support us."

"We energised all the way through the transmissions assets of the wind farm in early August and have been working since on the installation and commissioning of the first batch of turbines. Over the coming weeks the first turbines will be generating clean, green electricity and then supplying it to the UK Grid."

Once all 35 turbines are in place, expected in the first half of 2015, the wind farm will be capable of generating up to 210 megawatts (MW) of electricity – enough capacity to meet the annual electricity demands of approximately 200,000 UK homes.

Construction of Wetermost Rough, located eight kilometres off the Holderness coast, is being managed from DONG Energy’s office in the Fish Dock, Grimsby on Britain's east coast, by a team of around 50 people. Work is also currently underway onshore at the Royal Dock in Grimsby to construct the permanent home for the Operations and Maintenance team who will service the wind farm over its 25 year lifetime.