Outlook changed from ‘negative’ to ‘stable’ at Fitch Rating 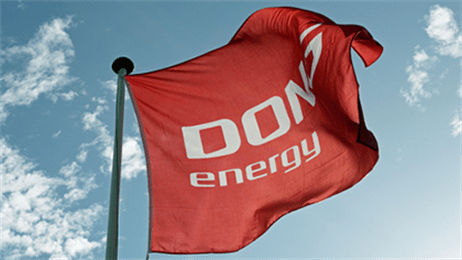 Fitch Ratings has revised DONG Energy A/S's Outlook to Stable from Negative and affirmed its rating, BBB+, of DONG Energy.

In the rating statement issued by Fitch Rating, the credit bureau outlines the reason for the revised outlook as follows:

“The Outlook revision follows the recently completed DKK13bn (EUR1.7bn) capital increase, which was the last element of the company's 2013-14 Financial Action Plan. Thanks to the successful completion of this plan, which also included non-core asset disposals, cost reductions and restructuring of the Energy Markets division, DONG Energy has strengthened its credit metrics from the weak levels reported in 2012.”