South of Lolland, 72 wind turbines are spinning in the Baltic Sea in the brisk December weather. They have done so for 10 years today. Nysted Offshore Wind Farm turns ten and can look back at 10 years with impressive production figures. 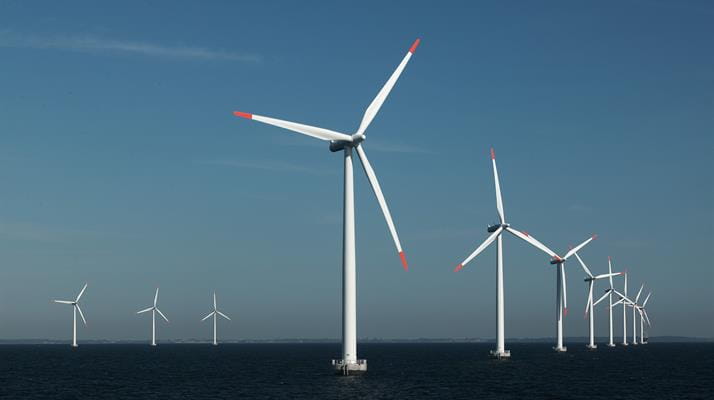