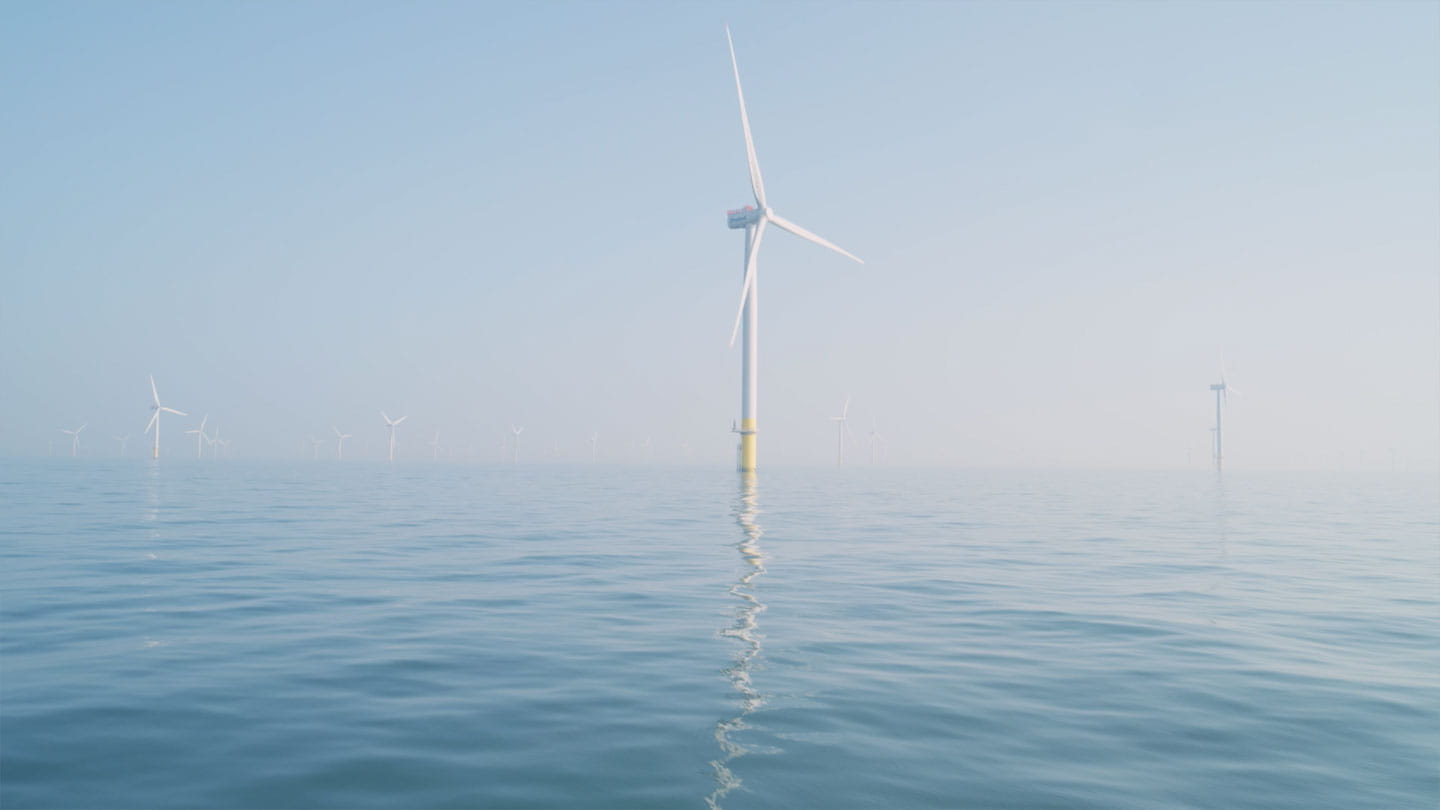 We need to speed up the green energy transition

See how it can be done

The most important moment since the Paris Agreement


After a year-long delay due to Covid-19, COP26 ended with an agreement – the Glasgow Climate Pact – that just about kept the 1.5 °C goal alive.


Important progress was made in the form of commitments in areas such as methane and deforestation, as well as pledges to bring better nationally determined contributions to the table next year.

The steps taken in the next few years will determine whether or not we can get on track to avoid the worst consequences of climate change. Current policies are projected to result in an increase of 2.7°C. In the best-case scenario if we fully implement all announced targets on time, including net-zero targets and NDCs, we could limit global warming to 1.8°C.

We need to seize this opportunity to significantly scale up our climate ambitions and translate this into meaningful action – both in the form of policies, legislation and corporate climate action.

As the energy sector accounts for 73% of global emissions, speeding up the transition to renewable energy represents the primary lever to take immediate climate action and achieve deep emissions cuts.

How can energy, architecture and design help create a more sustainable world?

Against the backdrop of COP26, Mads Nipper, CEO of Ørsted, and Bjarke Ingels, founding partner of architectural group BIG, sat down to discuss one of the most urgent question of our time: how do we speed up climate action?

Stories from the front line of climate action

Ørsted is helping speed up the global green energy transition, putting us at the forefront of climate action. Our renewable energy projects across Europe, North America and Asia Pacific are helping countries and companies realise the emissions reductions they need to make to keep temperature increases within 1.5°C.

Our projects go further – from regenerating communities to promoting economic growth, creating local jobs to promoting biodiversity. See a selection of stories from the intersection of climate change and the energy transition, focusing on the people living and working on the front line of climate action.

As a business owner with an important role in the offshore wind supply chain, Teaera is bringing the benefits of renewable energy back to Baltimore.
Explore other stories from Maryland

Frank was part of the team responsible for the construction of the world’s first offshore wind farm. Hear his story to learn how a utopian idea became a reality.
Discover the full story

Turning the tide in Grimsby

Offshore wind is transforming coastal communities like Grimsby in the UK. Hear from local people about what it means to them.

Shaping a new industry in Taiwan

Offshore wind is growing in Taiwan. That journey is allowing local businesses to play a role within this green transformation by creating a local supply chain and shaping exciting career opportunities for green jobs. 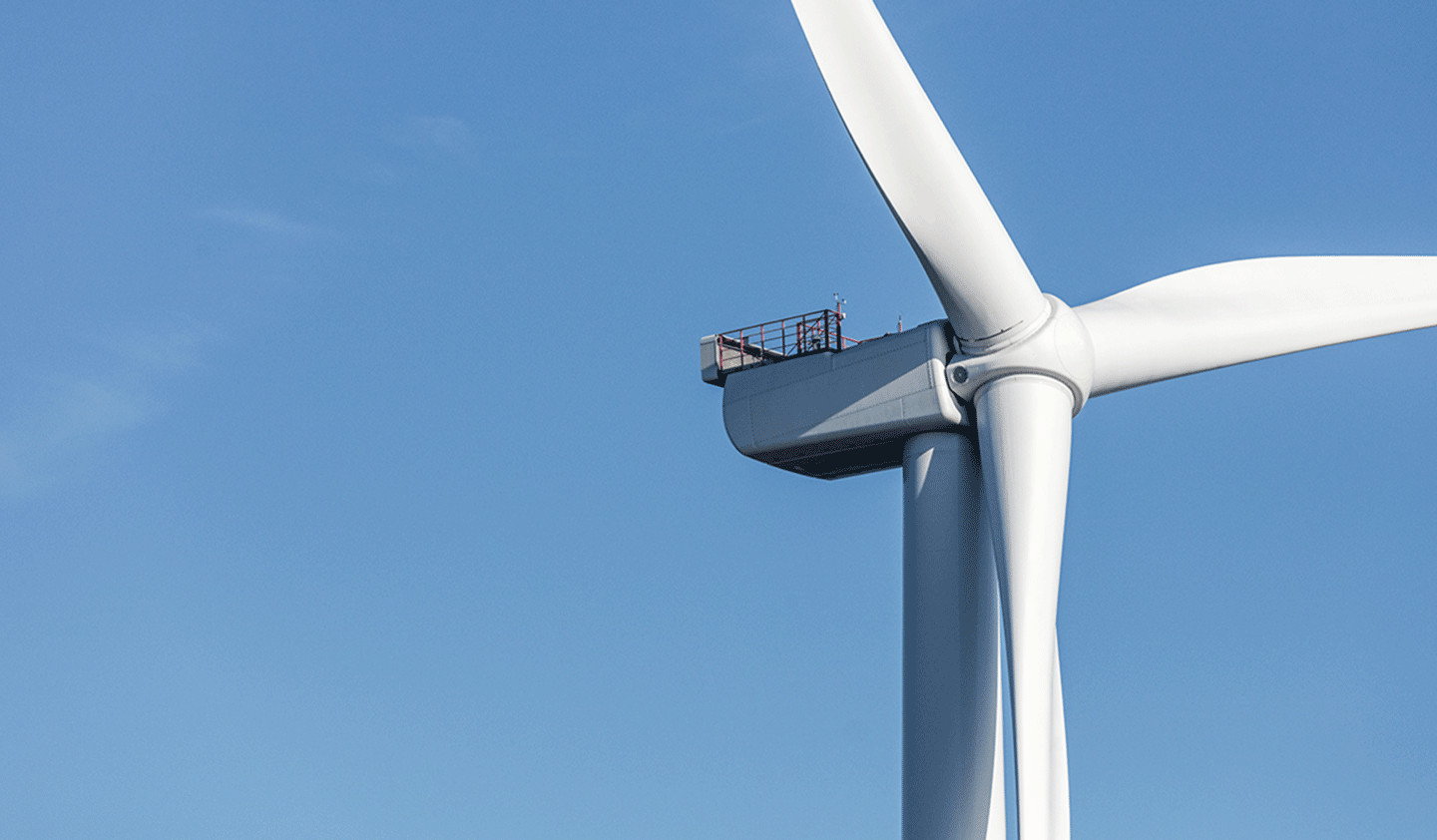 How can we create a world that runs entirely on green energy?

Our whitepapers offer insights and inspiration for anyone seeking to understand the pathway to a society powered by renewable energy.