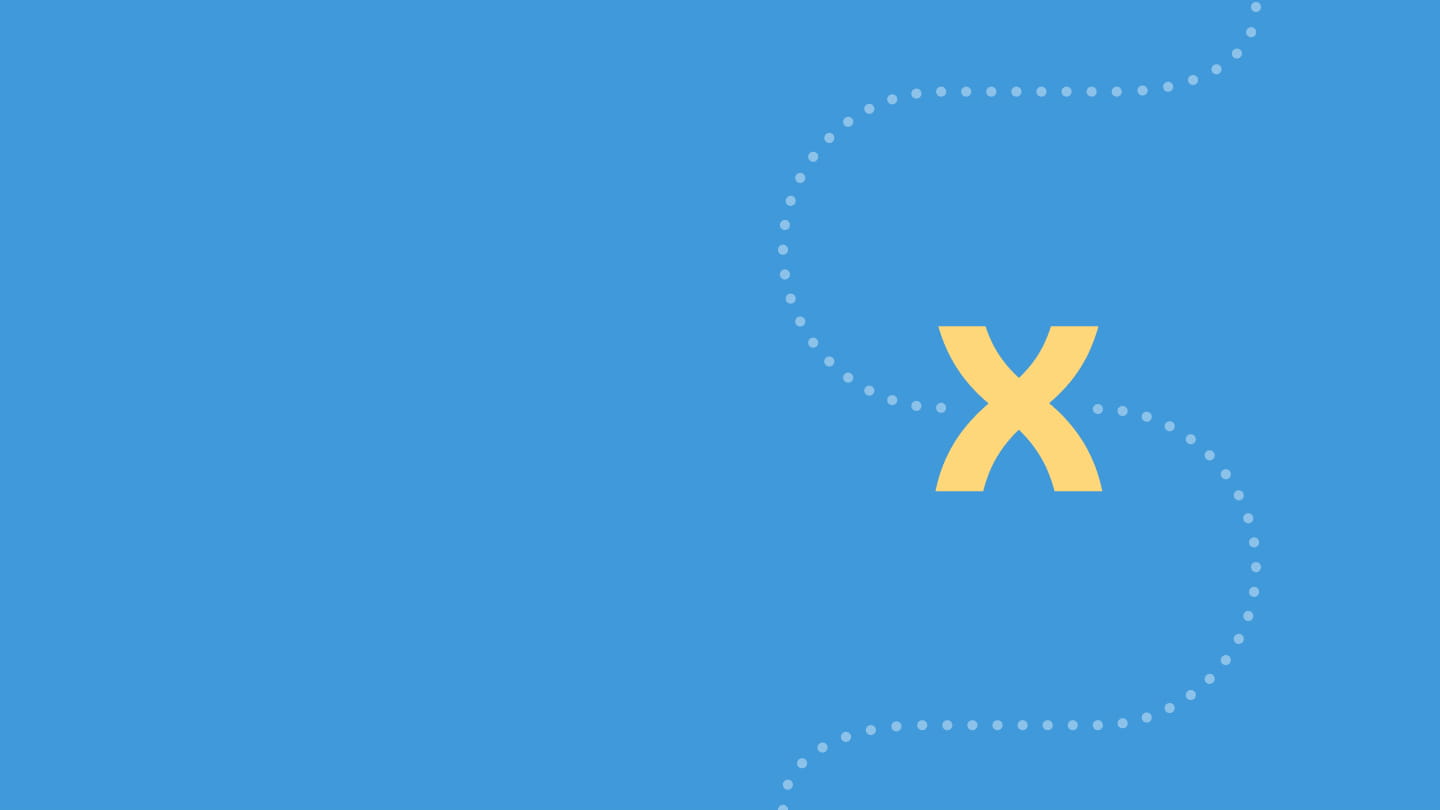 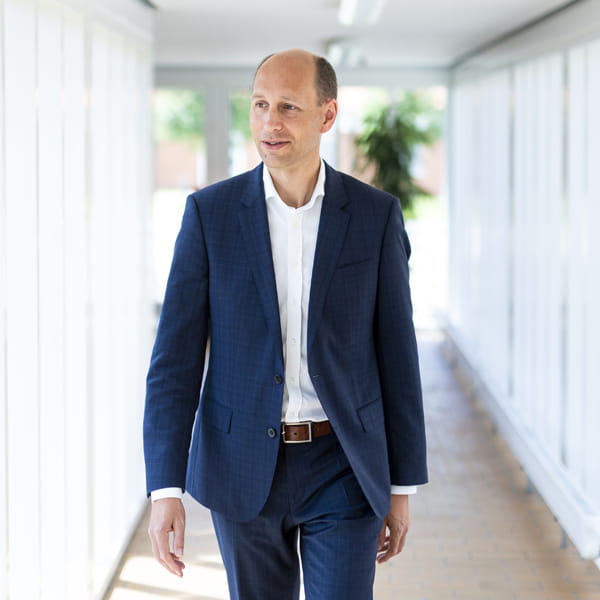 Renewable hydrogen and e-fuels are of critical importance to curb climate change. Without them, it will be impossible to achieve full decarbonisation – and the clock is ticking.

In the quest to decarbonise the global economy, fossil fuel use in industry and transportation is one of the biggest obstacles. These two sectors account for more than a third of global greenhouse gas (GHG) emissions; without a rapid re-imagining of their feedstocks, it will be impossible to constrain global temperature increase to less than 1.5°C.

Over the past decade, significant cost reductions in renewable energy has enabled widespread penetration of power generation by renewable energy, which in turn is enabling decarbonisation of certain specific applications. For example, in cars and light transport battery-electric drives are replacing the internal combustion engine. In buildings, high-efficiency electric heat pumps are delivering cleaner and less costly space heating.

However, while these gains are valuable, the hard work of deep decarbonisation remains. Direct electrification is, quite simply, not feasible for many sectors such as heavyduty road transport, deep-sea shipping and aviation.

And yet, large-scale and low-cost generation from wind and solar has enabled new pathways to decarbonisation. Renewable electrons can now be converted, through electrolysis, to renewable molecules in the form of hydrogen. Hydrogen, today almost exclusively produced from fossil fuels, is an important feedstock in industrial processes and, in its renewable variant, is increasingly attractive for powering fuel cell electric vehicles, such as buses, lorries and trains.

Renewable hydrogen can also be used to produce synthetic fuel ('e-fuels'), which can replace its fossil-derived counterpart across many applications, including aviation and deep-sea shipping.

At Ørsted, our vision is a world running entirely on green energy. Since commissioning the world’s first offshore wind farm in 1991, we have been leaders in the quest to make this vast resource cost-competitive.

Now, building on renewable energy production from offshore wind, onshore wind and solar, we see a path to establish and scale up production of renewable hydrogen and e-fuels. In this way, power-to-X technologies can deliver ‘indirect electrification’. And a good starting point is by converting existing hydrogen demand from heavy industry to demand for renewable hydrogen.

The ‘renewable hydrogen economy’ is not an end in itself. It is means to an end. We believe renewable hydrogen and e-fuels will be of critical importance to curb climate change. Without them, it will be impossible to achieve full decarbonisation – and the clock is ticking. From experience, we know that developing and deploying new technology comes with many unknowns and requires considerable, focused investment. But the only thing we know for certain is, if no-one tries, progress will not happen.

To speed up deployment of power- to-X, we must overcome the ‘chicken-and-egg’ dilemma through industrial leadership, government support and regulation, and public-private partnerships.

Renewable hydrogen and power-to-X face a unique challenge on their journey to commercialisation, as both supply and demand need to be developed in parallel. This entails uncertainty and hence makes it more difficult for developers to invest. To speed up deployment of powerto-X, we must overcome the ‘chicken-and-egg’ dilemma through industrial leadership, government support and regulation, and public-private partnerships.

Ultimately, societal demand for decarbonisation will be the driver for development of power-to-X technologies. To deliver this, policymakers – in Europe and around the world – must support this development by incentivising the shift to renewable hydrogen and e-fuels to help create and increase demand, by supporting the development of technology at scale, and by removing regulatory hurdles for power-to-X.

With this paper, Ørsted is presenting our vision for the scale-up and cost-out journey of renewable hydrogen and power- to-X technologies, to help inspire even greater efforts in developing the renewable feedstocks and fuels of tomorrow.