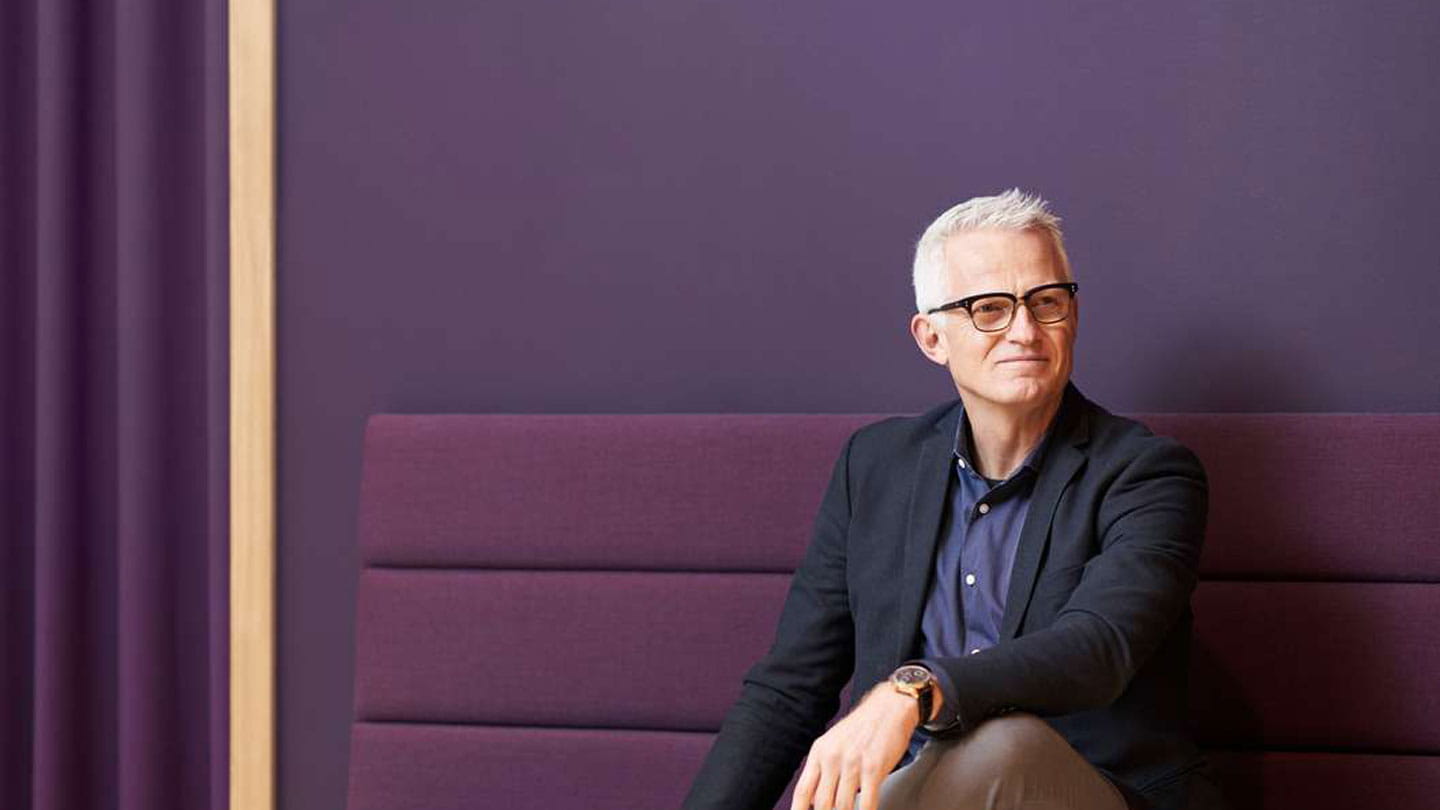 Mads Nipper leads Ørsted, the global green energy major and world-leading offshore wind developer, on its quest to create a world that runs entirely on green energy. He took the helm of Ørsted in early 2021 and has been heading the company during a crucial time when the global energy transformation is gaining ever stronger momentum, with renewable energy now cheaper than burning fossil fuels – but also in a time when accelerated climate action, decarbonisation, and energy independence have never been more important.

Since stepping in as CEO of Ørsted, Mads Nipper has announced a company-wide ambition of installing 50 GW renewable capacity by 2030 as well as to build a global leadership position within renewable hydrogen and green fuels. He has also overseen an expansion of Ørsted’s existing sustainability stewardship, including setting a target for net-positive biodiversity impact from all new renewable energy projects commissioned by 2030, being the first energy company in the world with an SBTi-validated net-zero target, and introducing an immediate internal ban on the landfilling of wind turbine blades.

Mads Nipper believes businesses should be a catalyst for change by combating climate change and meeting the UN Sustainable Development Goals. For this reason, he is personally engaged in several governmental and business fora to promote a sustainable transformation. Among others, Mads Nipper is part of World Economic Forum’s (WEF) Alliance of CEO Climate Leaders, he is Co-chair of the roundtable on hydrogen production under the European Clean Hydrogen Alliance, and he represents Ørsted in the First Movers Coalition, a public-private partnership initiated by the US State Department and WEF. In early 2022, Mads Nipper was named one of ‘12 C-suite sustainability champions for 2022’ by the world-leading sustainability media GreenBiz.

Before joining Ørsted, Mads Nipper was Group President and CEO of the Grundfos Group. Prior to that, he was Chief Marketing Officer and member of the Management Board in the LEGO Group. His educational background is MSc in International Business from Aarhus School of Business, Denmark. 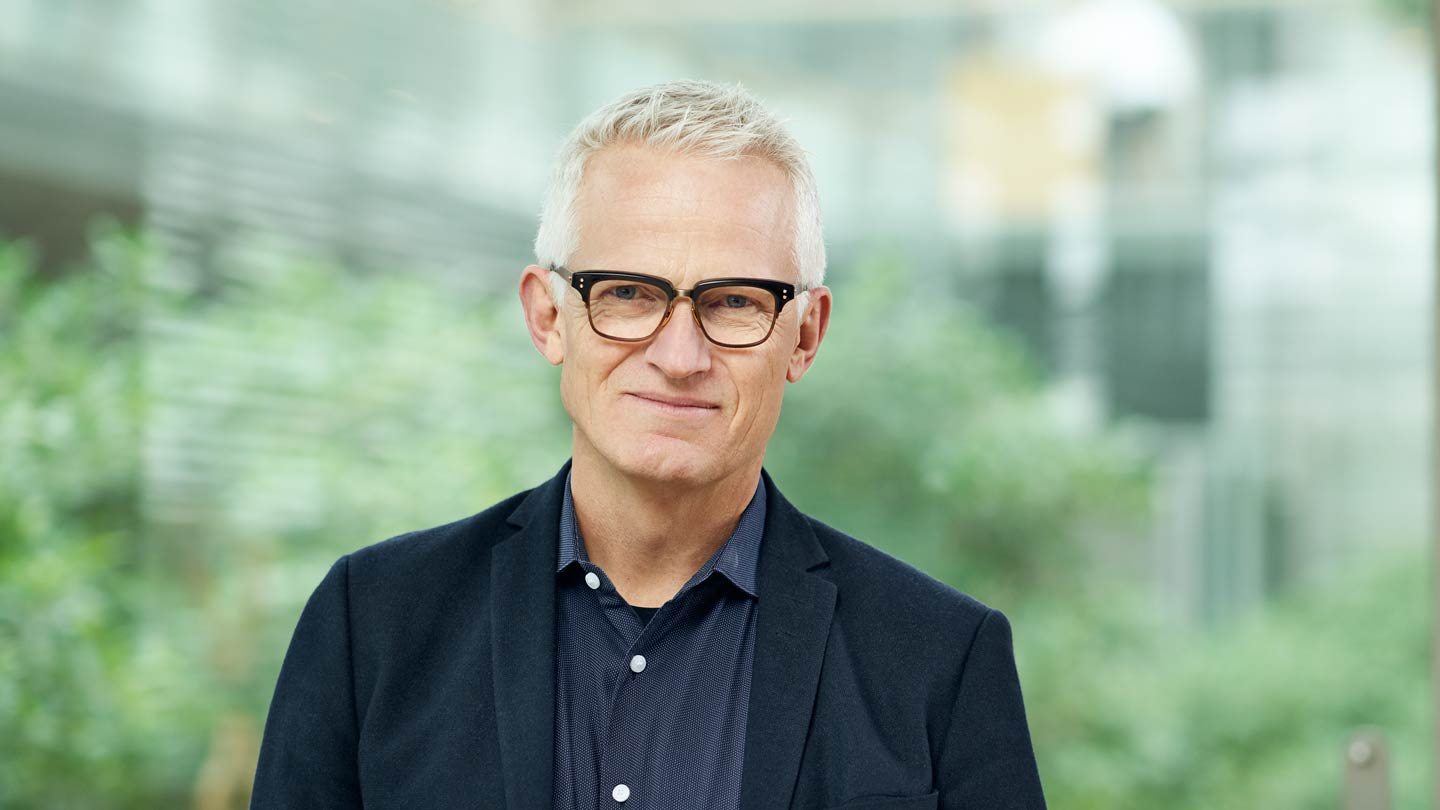