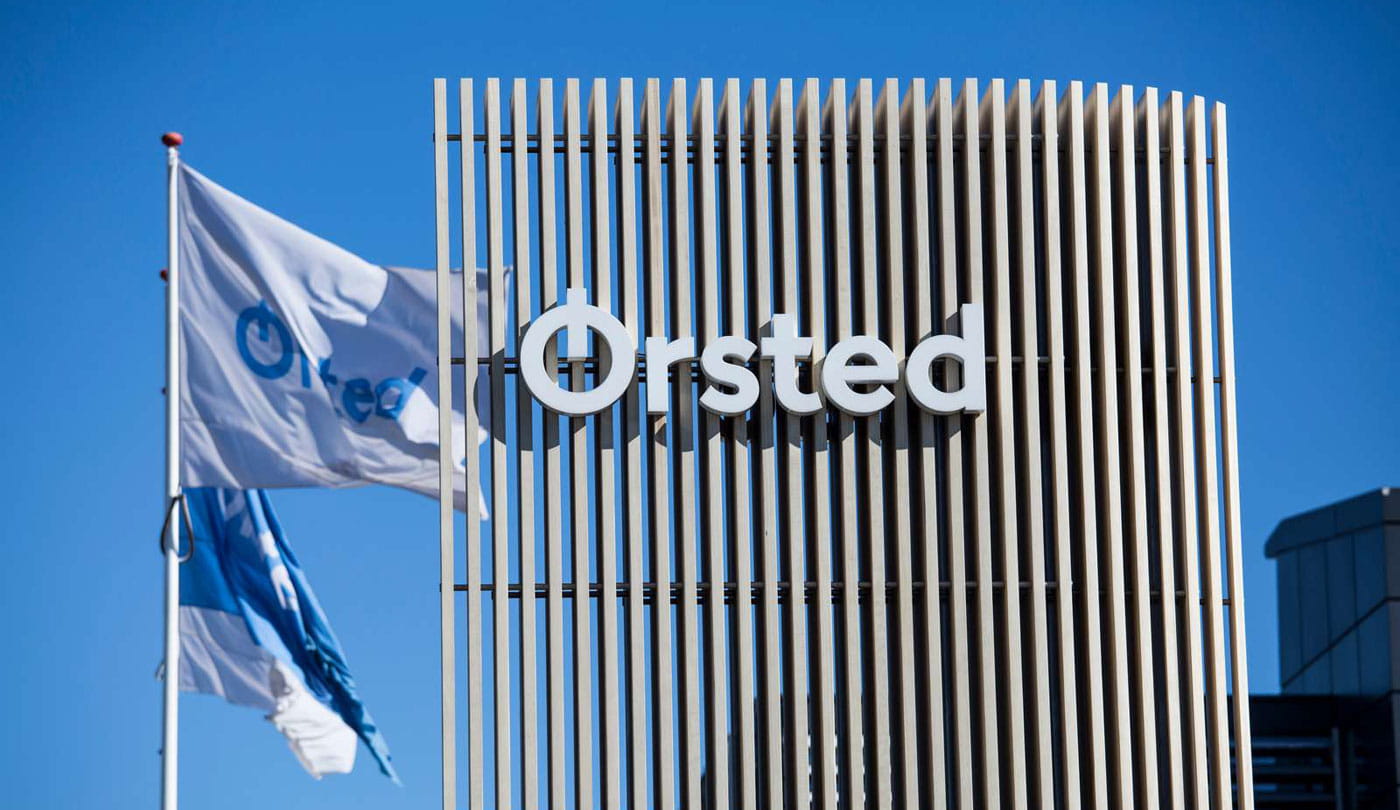 From magnetism to offshore wind turbines

Behind the Ørsted we know today is a story of development and transformation from a fossil fuel-based to a renewable energy company.


Almost 200 years ago, the physicist Hans Christian Ørsted discovered electromagnetism and laid the foundation for the modern generation of electricity, which is at the core of our business.

Hans Christian Ørsted’s ground-breaking discovery was a result of his curiosity, passion and interest in nature. These are all qualities we’re highly inspired by, embodying everything we need to create a world that runs entirely on green energy. Moreover, his name was not that foreign to us, since our more then 100 year-old combined heat and power plant, H.C. Ørsted Power Station, is named after him.

That’s why we chose the name Ørsted.

From fossil fuels to renewables

Our story begins in 1973 when Denmark was hit by the oil crisis. In order to become less dependent on oil from the Middle East and extract oil and natural gas from the North Sea instead, the Danish State established a company called Dansk Olie & Naturgas A/S (Danish Oil and Natural Gas), also known as DONG.

To further ensure Denmark’s energy independence, the Danish State wanted to develop a national wind energy industry, which in 1991 led to the world’s first offshore wind farm being put into operation. Vindeby counted 11 wind turbines and could cover the annual energy consumption of 2,200 Danish households.

In 1998, the Danish State announced its plans for another five 150MW offshore wind farms. The development of wind power was well underway. At the same time, the Danish State was working to liberalise the Danish electricity and gas market, and this led to DONG changing its name to DONG Energy in 2006, after merging with the Danish energy companies Elsam, Energi E2, Nesa, Københavns Energi, and Frederiksberg Forsyning. The name marked a change from exclusively being an oil and gas company to being an energy company.

In 2008, we announced that we wanted to transform from being a fossil fuel-based to a renewable energy company, and we began investing massively in the development and build-out of offshore wind farms in Denmark and abroad. At the same time, we began converting our coal- and gas-fired power stations to sustainable biomass.

Our focus on renewable energy has made us one of the world’s fastest-growing energy groups, and in order to continue our expansion, we were listed on the stock exchange in 2016.

As we divested our oil and gas business in 2017 to focus entirely on green energy, we also bid farewell to DONG Energy. Our transformation has meant that we’ve become far too dedicated to renewables to have a name originating from Danish Oil and Natural Gas. It’s no longer descriptive of who we are, or who we want to be.

Who was Hans Christian Ørsted?

Hans Christian Ørsted was born in Rudkøbing, Denmark, in 1777. He studied pharmacology and graduated with top grades in 1797. In 1806, he became a professor of physics, primarily teaching experimental physics.

Hans Christian Ørsted sought to discover the fundamental laws of physics, and his countless experiments with the forces of nature led to the discovery of electromagnetism in 1820. From an international point of view, this discovery is his most famous achievement. It paved the way for a number of major technological advances, such as the generation of electricity.

Hans Christian Ørsted thirsted for knowledge. He realised how important the natural sciences are for the way we live our lives, and the difference knowledge can make. That’s why he created several natural science societies, just as he played a key role in founding ’Den Polytekniske Læreanstalt’ (’College of Advanced Technology’), now the Technical University of Denmark where he served as the first president.

He sowed the seeds of the world as we know it today. His curiosity, passion, and interest in nature encompass everything we need to create a world that runs entirely on green energy.