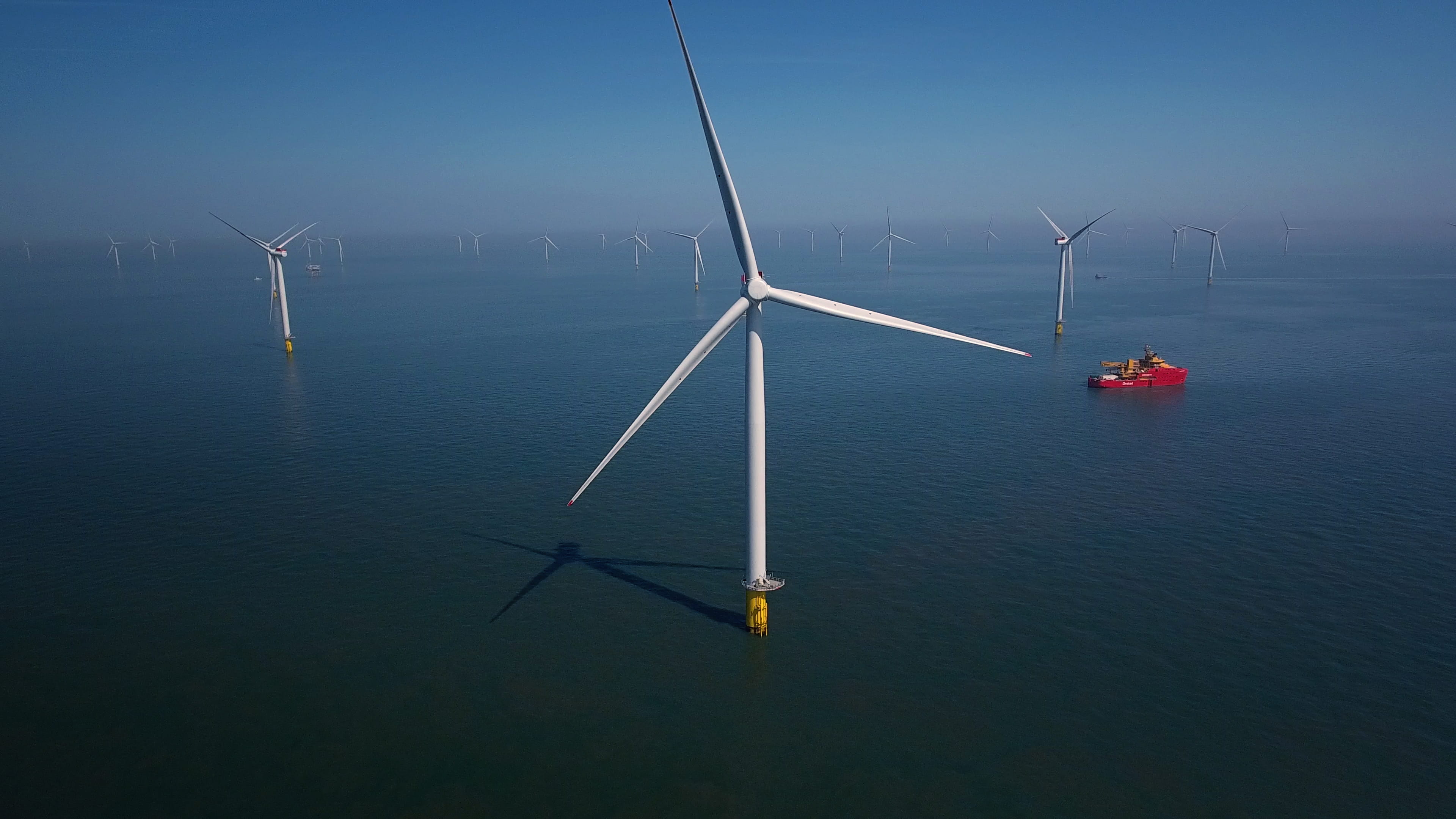 From 1 May 2020, Nestlé UK will start purchasing 125GWh of green power per year to cover 50 % of Nestlé UK power consumption. The agreement, along with Nestlé UK's already existing PPAs, secures that all of Nestlé UK's consumption is covered by PPAs from renewable energy backed by certificates. For Ørsted, it stabilises revenues for Ørsted's Race Bank Offshore Wind Farm and reduces merchant power price exposure across the portfolio.

"I'm incredibly proud that at Nestlé we are doing the right thing to play our part in reducing climate change. With our partnership with Ørsted we are now able to cover 100 % of our electricity from wind power, another huge milestone in our efforts to become a sustainable business."

"We're very happy to enter into this long-term agreement with Nestlé and support them to achieve their sustainability ambitions. Large corporations are increasingly taking climate action by sourcing green power, thereby making important contributions to the demand for renewable energy. Today's announcement with Nestlé UK demonstrates offshore wind's attractiveness as a reliable, large-scale source of green power and underlines Ørsted's ambition to continue to be a leader within corporate PPAs for offshore wind."

In December 2019, Ørsted signed the world's largest PPA for offshore wind with Covestro for 100MW of the output from the Borkum Riffgrund 3 project in Germany. The corporate PPA with Nestlé UK is Ørsted's second in the UK, following the 23MW agreement with Northumbrian Water, signed in February 2019.

Race Bank Offshore Wind Farm is one of the newest operational wind farms in the UK and was commissioned in 2018. It is capable of generating up to 573MW of green electricity from its 91 Siemens Gamesa 6MW wind turbines.