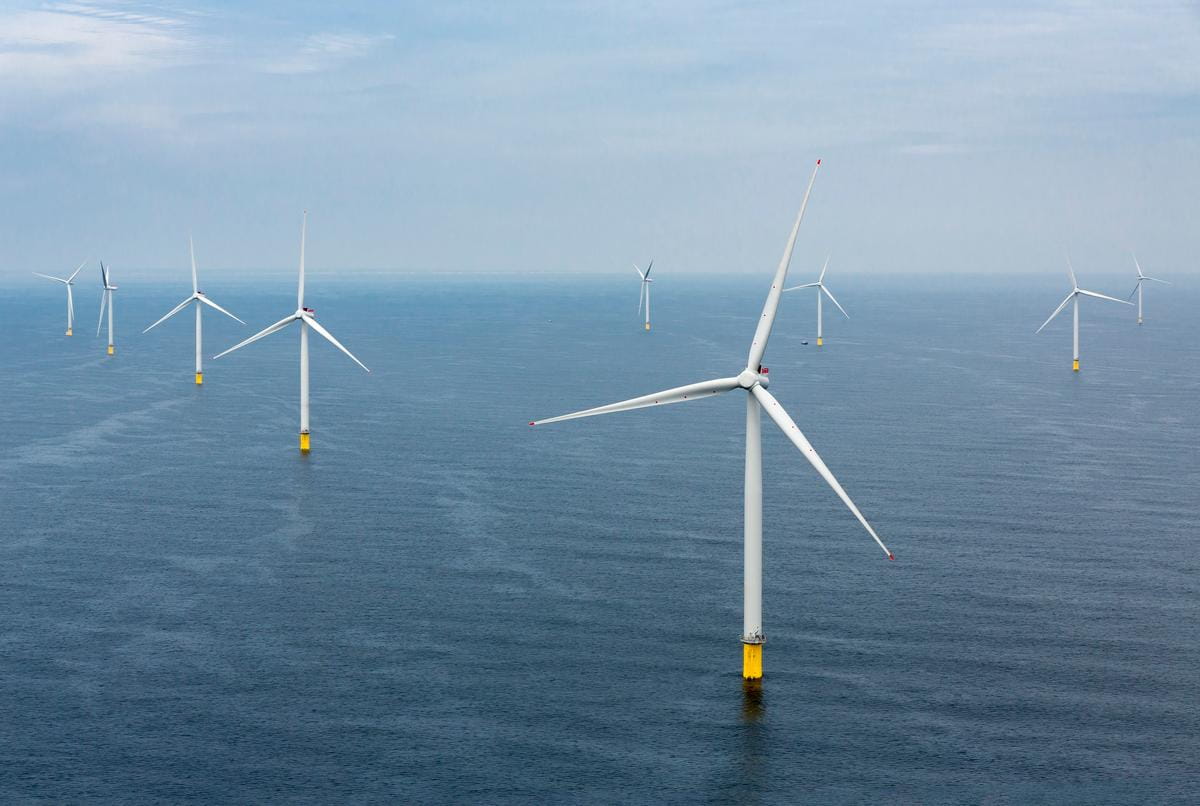 Ørsted has a long-standing R&D partnership programme with universities and research institutions worldwide. Currently, the following universities are included in the programme and therefore have access to data from Horns Rev, Anholt and – next up – Westermost Rough offshore wind farms:

As the world leader in offshore wind, Ørsted is working on many levels to further drive down the cost of electricity produced by offshore wind turbines. One of the cost drivers is to optimise the design of future wind farms and to predict when the wind turbines are due for maintenance. A key source to implement such innovations and optimizations is the huge amounts of data collected from Ørsted’s more than 1,200 offshore wind turbines.

But as wind farms and wind turbines are increasing in size, models need to be validated and tested against production data from a new generation of wind turbines with larger rotor spans. Therefore, Ørsted has decided to also share data from Westermost Rough, which in 2015 became the world’s first offshore wind farm to commercially deploy the Siemens Gamesa 6MW wind turbine with a 154m rotor span.

“Universities are key partners for us as they have the necessary long-term view to carry out primary research which can lead to new models and designs. By sharing data from Westermost Rough with universities, we wish to give them the opportunity to validate and develop models based on real production data from the current technology platform,” says Christina Aabo, heading Wind Power R&D at Ørsted.

Among the universities who have access to data from Ørsted’s offshore wind farms is DTU Wind Energy, one of the world leaders in wind energy research:

“We wish to increase our understanding of offshore winds and wind farm wakes through modelling and satellite data. The data from Anholt offshore wind farm have been instrumental to our research and have led to three peer-reviewed scientific articles,” says Charlotte Bay Hasager, Senior Scientist at DTU Wind Energy.

At Ørsted, Christina Aabo appreciates the collaboration with universities in inspiring and educating the wind engineers of the future:

“We believe that sharing field data from our wind farms will give students valuable material for their projects and generally nurture an open collaboration between industry and academia. Ultimately, this can contribute to lowering the costs of green power, and therefore it supports the transition to green energy systems which is urgently needed to limit the damage from climate change,” says Christina Aabo.