Environment and safety at the Ula oil field 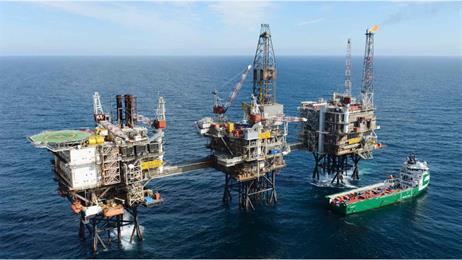 Ula oil field in the Norwegian part of the North Sea. Photo: BP

About the Ula license

Energiwatch, a Danish online media outlet, has reported in several articles that environmental and safety regulations have not been observed on one of the oil platforms where DONG Energy is a licence partner. The platform in question is in the Ula oil field, of which DONG Energy owns a 20% share, while BP owns 80% and is the operator of the field.

Environmental and safety matters are of the utmost importance to DONG Energy. This means that all guidelines for oil and gas production must be followed as a matter of course. This also applies to the platform in the Ula oil field which has received media attention. As a licence partner, DONG Energy does not have operational responsibility for the platform, but we are in close dialogue with the operator, BP, to improve the situation at the platform in the Ula oil field and ensure that production complies with the applicable regulations. This happens, for example, during regular status meetings and ad hoc meetings at the technical and managerial level.

The media articles have focused on two issues: