Today, DONG Energy has signed an agreement with EDF Energies Nouvelles under which the company will acquire DONG Energy's lease for the offshore wind demonstration site in Frederikshavn in the northern part of Denmark. 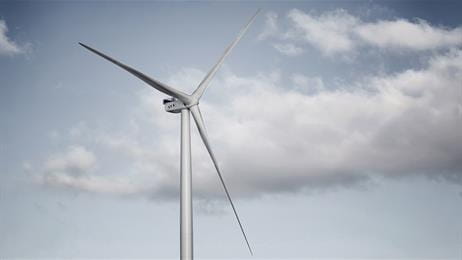 The demonstration project is located approximately 4 kilometres east of the harbour of Frederikshavn.

"I'm very pleased with the fact that we've been able to transfer the lease to EDF Energies Nouvelles," said Per Hjelmsted Pedersen, Head of Project Development in DONG Energy Wind Power.

In December 2012, DONG Energy announced that it had entered an agreement with Vestas to increase its involvement in the prototype testing of the V164-8MW turbine in Østerild rather than constructing one at the site in Frederikshavn.