The Greenland Bureau of Minerals and Petroleum has awarded a licence to a partnership consisting of Eni, BP, NUNAOIL and DONG Energy. 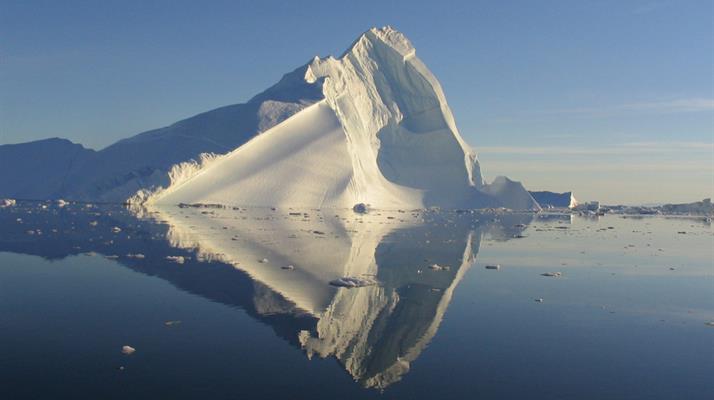 The Greenland Bureau of Minerals and Petroleum (BMP) has awarded an exploration licence to a consortium comprising Eni (35%), BP (35%), DONG Energy (17.5%) and NUNAOIL (12.5%).
BP applied for the licence as operator and, following the award, the partners and BMP agreed to transfer operatorship to Eni.
"Oil exploration in Greenland is at an early stage. Initially, we will use the new licence to get a better and more detailed understanding of the geology in the entire North Atlantic region. The subsoil off the coast of north-east Greenland holds many geological properties similar with areas in the Norwegian Sea and the Barents Sea. Through active involvement on both sides of the North Atlantic basin, we will become better at finding the region’s attractive exploration targets”, says Jan Terje Edvardsen, Head of Exploration at DONG Energy.
With the new licence, DONG Energy now has two licences in Greenland. DONG Energy already has a licence in the Baffin Bay off the west coast of Greenland. ConocoPhillips is operator and the licence partners are NUNAOIL and DONG Energy.