We are starting consultation as part of the planning process for the Hornsea Project Three Offshore Wind Farm, which has a maximum capacity of 2.4 gigawatts (GW). 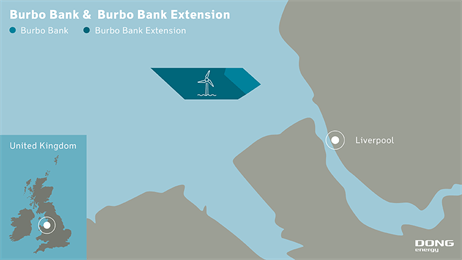 About Hornsea Project One and Two