Avedøre Power Station getting ready to use wood pellets as fuel

The installation of a huge air cooler is an important step in the conversion of the power station. 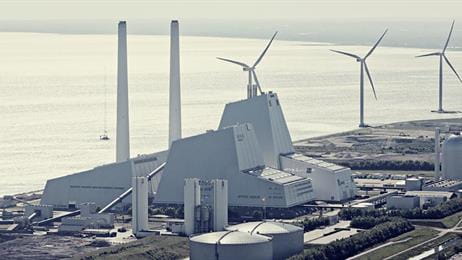 Unit 1 at Avedøre Power Station is one step closer to using wood pellets instead of coal. The largest single component in the conversion has just been installed. It is a 34-tonne heavy cooler which is to be installed in the boiler house at a height of 20 meters.

"The conversion is progressing according to plan. And now that we've installed the large air cooler, we've taken an important step on the way towards a greener power station."

When unit 1 has been converted, we expect that Avedøre Power Station will generate district heating based on biomass for approximately 215,000 homes in Copenhagen as well as electricity corresponding to the annual consumption of more than 600,000 Danish households.

34-tonne heavy cooler installed at a height of 20 meters 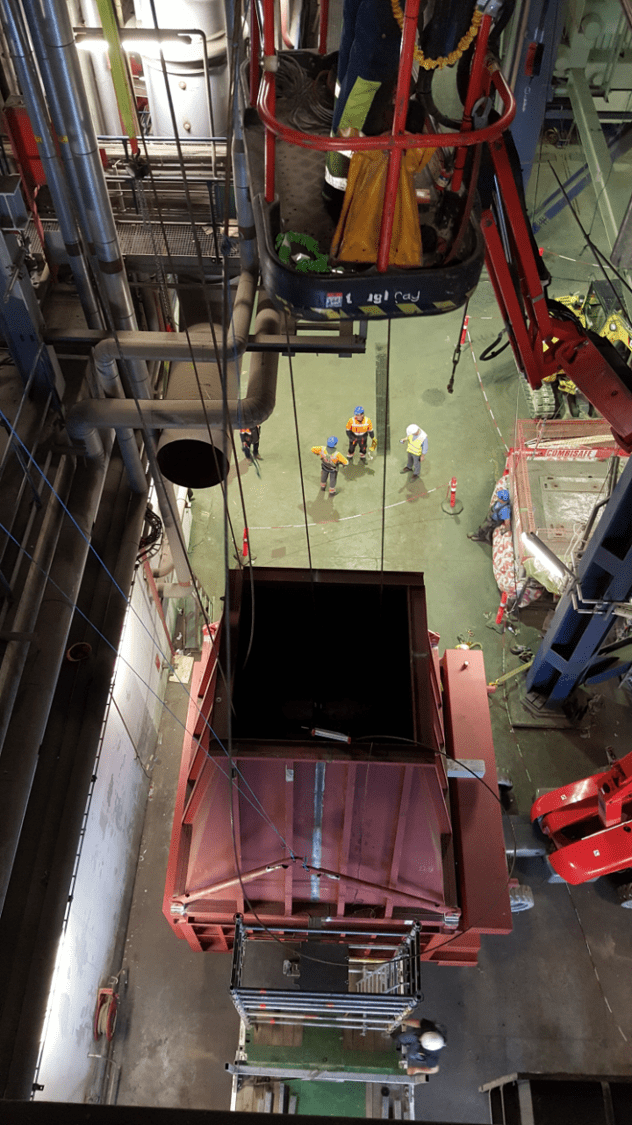 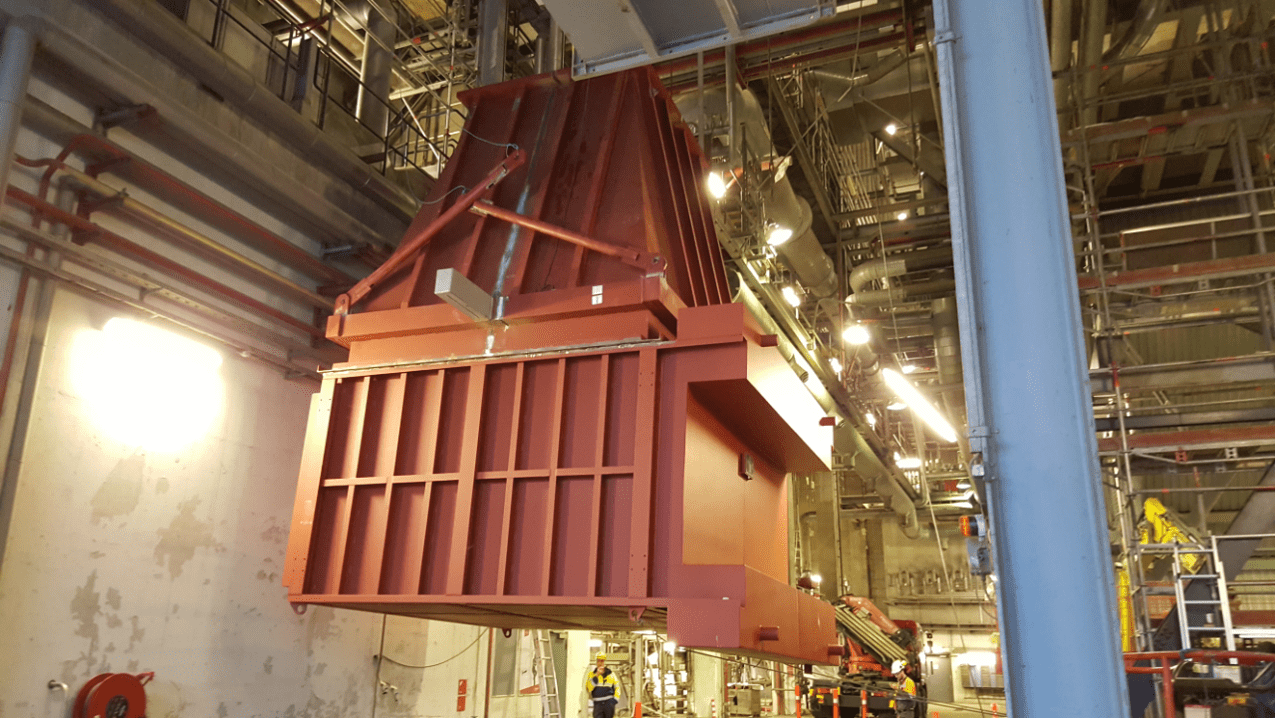